The country added 4,423 new COVID-19 infections, including 4,077 local infections, raising the total caseload to 687,984, according to the Korea Disease Control and Prevention Agency (KDCA).

The country reported 22 more COVID-19 deaths, raising the death toll to 6,281, according to the health authorities. The fatality rate came to 0.91 percent.

The number of imported cases was tallied at 346, down from a daily high of 409 reported Friday.

The number of critically ill COVID-19 patients came to 626.

As of 6 p.m., the country had added 3,213 new COVID-19 cases, up 109 from the same time the previous day, according to health authorities and city governments. Daily cases are counted until midnight and announced the following morning. 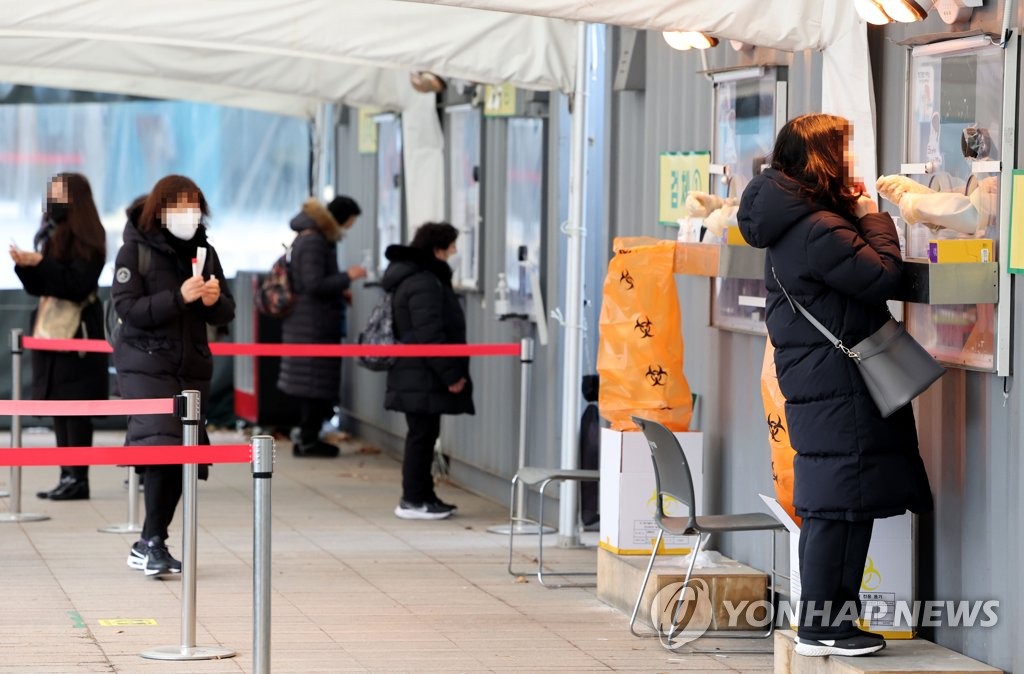 The health authorities have been on high alert as concerns persist over a possible resurgence of the virus due to the fast spread of the omicron variant and ahead of the Lunar New Year holiday late this month.

The government has decided to maintain a 9 p.m. curfew on restaurants and cafes while raising the limit on the size of private gatherings to six from the current four. The revised rules will be in place from Monday through Feb. 6.

To fend off imported cases, the health authorities decided to ban all entrants' use of public transportation upon arrival and tighten rules on the proof of negative COVID-19 test results. The measures will go into effect Thursday. 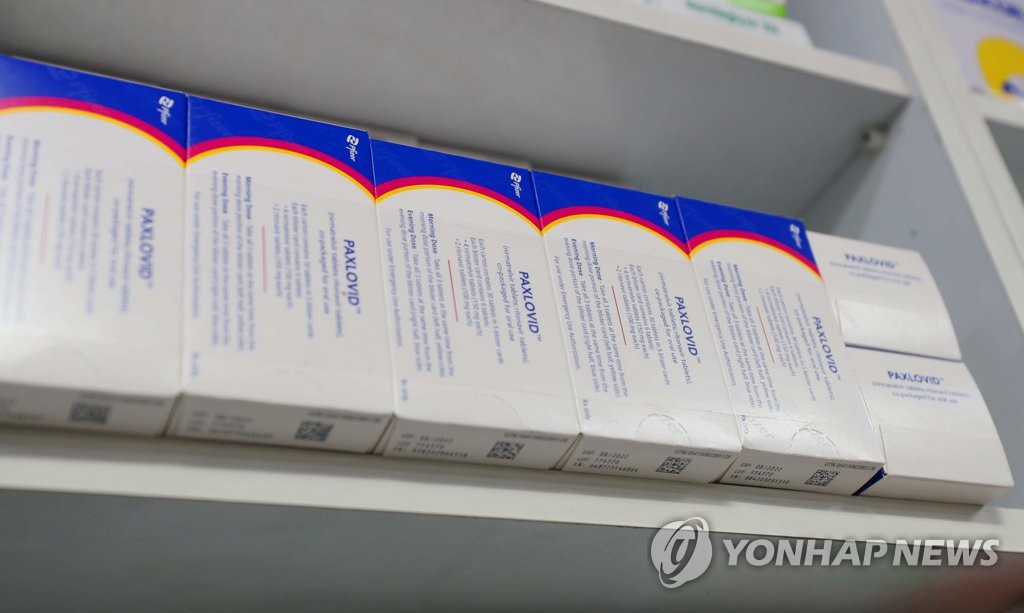 Of the new domestic cases, 1,761 cases were reported in Gyeonggi Province surrounding Seoul, 823 in the capital, 221 in the western port city of Incheon, 205 in the southwestern city of Gwangju and 151 in South Jeolla Province.

As of Saturday, 43.47 million people, or 84.7 percent of the country's 52 million population, have been fully vaccinated, and 23.02 million, or 44.9 percent, have received booster shots, the health authorities said.