SEOUL, Jan. 28 (Yonhap) -- Ruling party presidential candidate Lee Jae-myung and main opposition candidate Yoon Suk-yeol have agreed to hold a one-on-one debate on Jan. 31 before having an expanded debate with other contenders, both sides announced Friday.

Lee of the liberal Democratic Party (DP) and Yoon of the conservative People Power Party (PPP) reached the agreement after wrangling for days over when and how they should debate.

The parties initially planned to attend a one-on-one debate hosted by the three major TV stations on Sunday or Monday, but two courts stopped it from going ahead following injunction requests from minor candidates Ahn Cheol-soo of the People's Party and Sim Sang-jeung of the progressive Justice Party.

In response, the PPP proposed a two-way debate that would not be hosted by the broadcasters, and the DP accepted it while demanding Yoon also attend a multilateral debate involving all four candidates.

Rep. Park Ju-min, head of the DP debate team, said at a press conference that his party has agreed with the two minor parties to attend a four-way debate hosted by the broadcasters KBS, MBC and SBS at 8 p.m. on Feb. 3.

"We will begin separate working-level talks for the bilateral debate on Jan. 31 and the four-way debate on Feb. 3," he said.

Rep. Sung Il-jong, the PPP's lead negotiator for debates, responded in a notice to reporters that his party welcomes the DP's announcement and will take steps to immediately begin talks.

The agreement sets the stage for two debates during and after the Lunar New Year holiday, which will run from Saturday through Wednesday and bring families together for gatherings nationwide. 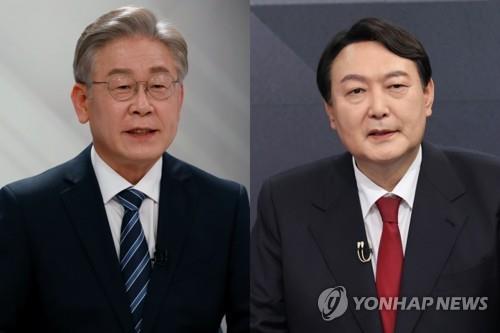