SEOUL, Jan. 28 (Yonhap) -- South Korea on Friday expressed "strong regret" over Japan's push to nominate a former gold mine associated with wartime forced labor as a candidate for a UNESCO World Heritage site and called for its retraction.

The foreign ministry lodged a protest after Japanese Prime Minister Fumio Kishida announced plans to nominate the controversial mine on Sado Island for the 2023 UNESCO heritage list.

The decision is expected to be confirmed in a Cabinet meeting slated for Feb. 1, the application deadline.

"Our government expresses strong regret over the Japanese government's decision to push for the Sado mine, where Koreans were forced to labor during World War II, despite our repeated warnings, and urged it to stop such attempts," ministry spokesperson Choi Young-sam said in a statement. 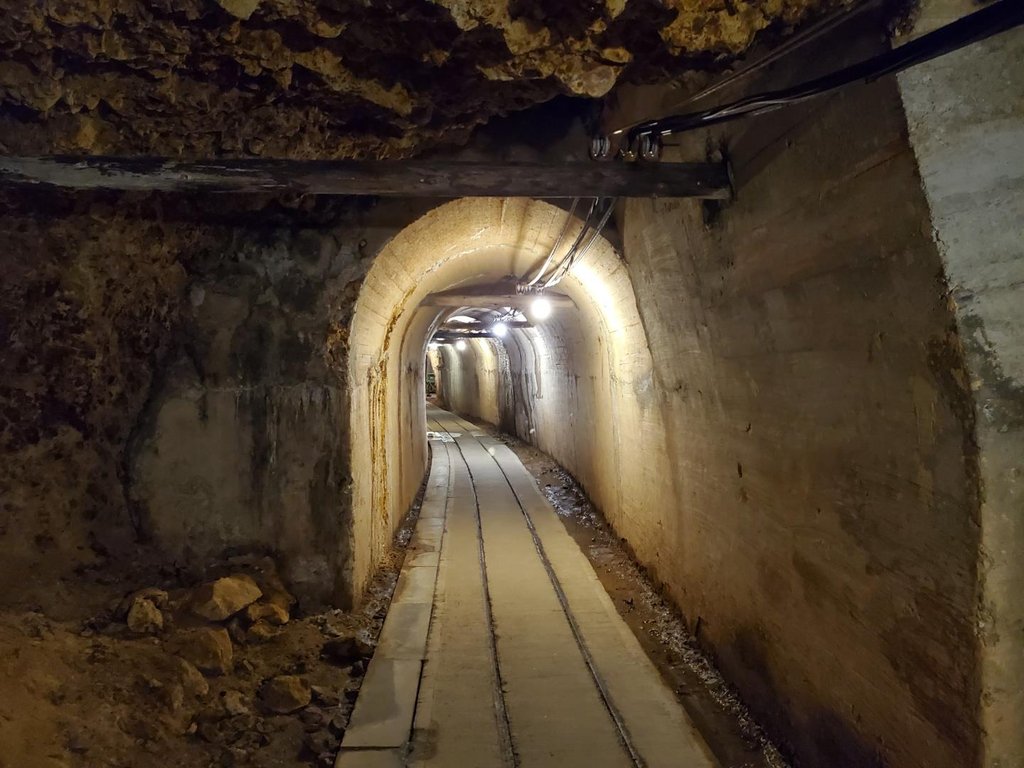 The Sado mine originally operated as a gold mine in the 17th century, but it was turned into a facility to produce war-related materials, such as cooper, iron and zinc, during World War II. It was completely shut down in 1989.

According to historical documents, as many as 2,000 Koreans were forced into hard labor at the mine.

If the application is submitted, a UNESCO advisory body will inspect the mine site in fall and decide around May next year whether to add it to the list. The World Heritage Committee will then screen its opinion that summer.

Tokyo's push to list another site associated with the country's wartime atrocities was seen as a slap in the face, especially as Japan has failed to fulfill its pledge to inform people about the forced labor of Koreans on Hashima Island, also known as Battleship Island, which was listed as a World Heritage site in 2015.

Upon the 2015 designation of 23 Meiji-era sites, including the island, Tokyo promised to install an information center to provide sufficient explanations of the forced labor, but it only highlighted achievements of Japan's industrial revolution.

In response, the World Heritage Committee in July last year expressed strong regret over Tokyo's failure to carry out its promise and called on Tokyo to improve the way it explains what happened in connection with the Korean victims.

Relations between South Korea and Japan have been stuck in a row over the wartime forced labor issue since Japan imposed export curbs against the South in 2019 in retaliation against South Korean Supreme Court rulings that Japanese firms should pay compensation to forced labor victims.

Tokyo has claimed all reparation issues stemming from the colonial era were settled under a 1965 treaty to normalize bilateral relations and pressed Seoul to come up with "acceptable" solutions.