SEOUL, March 3 (Yonhap) -- Major cryptocurrency exchanges in South Korea have blocked IP addresses from Russia in an effort to join global sanctions against Moscow over its invasion of Ukraine.

"We've blocked subscriptions by users in countries which are at high risks of money laundering, in line with guidelines of the Financial Action Task Force," Upbit said, referring to the global anti-money laundering body.

The exchange said it could turn down requests to withdraw if they are found to be transactions related to Russia.

Gopax, another cryptocurrency exchange, on Wednesday froze some 20 accounts registered by Russian users and barred IP addresses from Russia.

The United States and its allies have intensified sanctions against Russia, including export controls and removing Moscow from the SWIFT international payment network.

Concerns have grown that Russia may use digital money to stave off the impact of U.S. sanctions, as the SWIFT-related measure is intended to leave Russia further isolated from the international financial system. 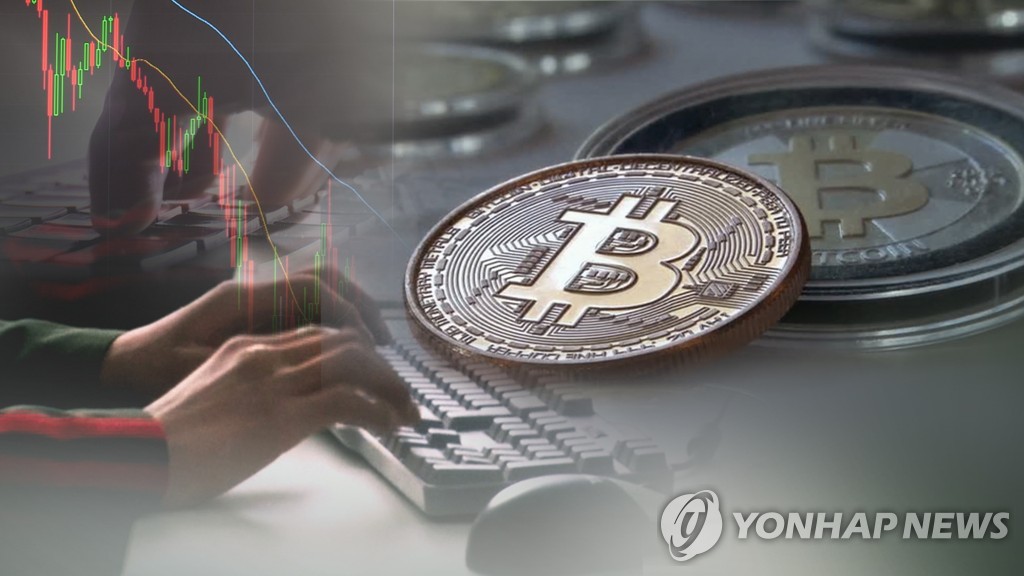