SEOUL, March 30 (Yonhap) -- Ko Jin-young, world No. 1 in women's golf from South Korea, will be California dreaming this week, as she chases her third career LPGA major title.

Ko, the reigning LPGA Player of the Year and money leader, will be among the favorites to capture the Chevron Championship, which starts Thursday (local time) at the Dinah Shore Tournament Course of Mission Hills Country Club in Rancho Mirage, California.

Ko won this tournament in 2019, and this will be the final time the event will take place at Mission Hills. The famous California course has hosted the championship, which went through multiple name changes due to changing corporate sponsors, since the event's inaugural year in 1972. But Chevron, the new title sponsor, will move it to a new venue in Texas starting next year. 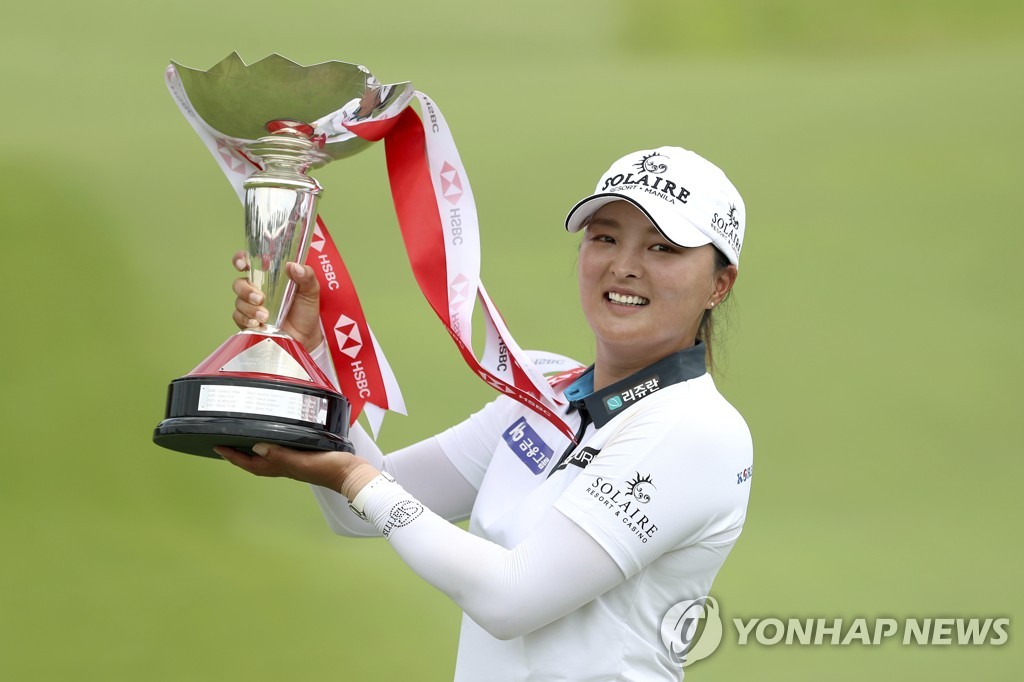 Traditionally the first LPGA major to take place each year, the Chevron Championship is also famous for having champions celebrate their victory by jumping into the pond by the 18th green, also known as Poppie's Pond.

Ko took her leap in April 2019, when she won the championship for her first career major. She also won the Evian Championship in France later that year en route to capturing the LPGA Player of the Year award for the first time.

Though Ko didn't win a major in 2021, she still had a terrific season, winning five tournaments -- four of them between September and November -- and leading the tour in money for her third consecutive season.

In 2022, Ko has picked up right where she left off. She won her first start of the season at the HSBC Women's World Championship in Singapore on March 6 and finished tied for fourth at the JTBC Classic in California last week.

Asked if she felt she could win another major at this point, Ko said: "Yeah, of course, I can. My game is pretty good now, so I can't wait to play this course."

"Major competitions are motivation themselves. They make me focused," Ko added at her pretournament press conference Tuesday (local time). "I have great memories here. On this course, fairways are narrow, and we need to keep the fairway. That's why I love this course." 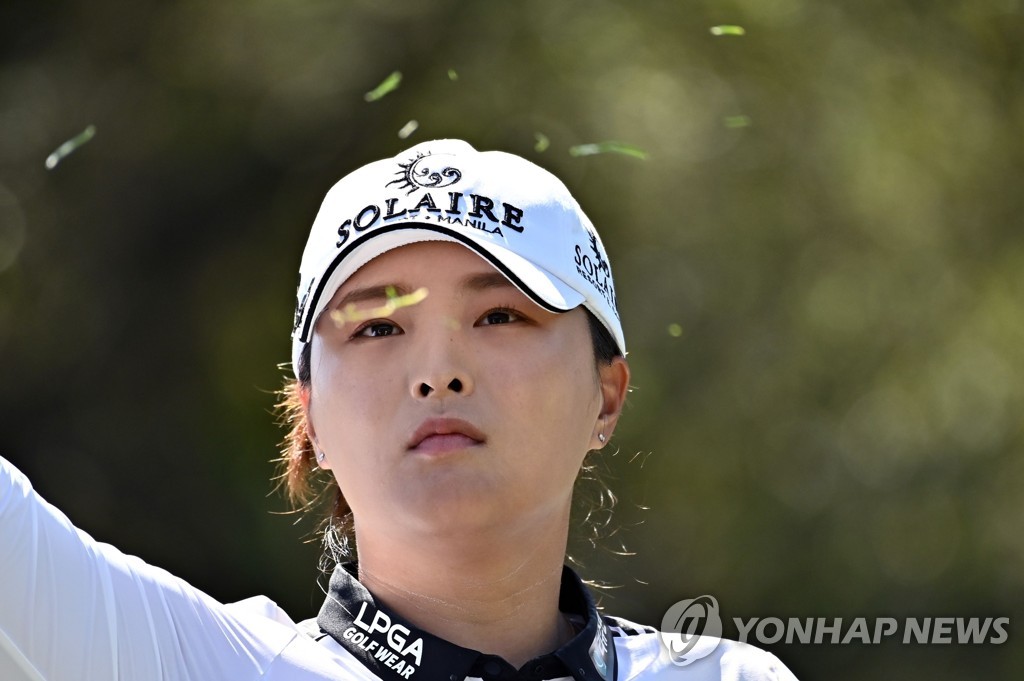 The first streak came to an end at 16 last week, but the under-par streak has reached 34 rounds.

Ko said she hasn't been paying attention to her record or even her world ranking position.

"I am just playing, focused on my game," Ko said. "Rather than the ranking itself, I am just motivated to go on, concentrating on what I am doing. And that just makes me move forward."

In her last nine tournaments dating back to September 2021, Ko has collected five victories and has finished inside the top six in all of them.

Ko leads the tour this season in scoring average with 68.125 strokes per round and in greens in regulation with 80.6 percent.

Despite numbers that suggest otherwise, Ko said she isn't even the best she can be.

"I am trying to play better than two days ago," Ko said of her final round at the JTBC Classic, when she shot a four-under 68. In particular, Ko said she wanted to improve her wedge shots from about 100 yards and in.

The LPGA initially said there will be 22 South Korean players in the field this week but later corrected the number to 23, with the Texas-based amateur, Park Bo-hyun, also a South Korean citizen. The list includes three other former champions: Park In-bee (2013), Ryu So-yeon (2017) and Lee Mi-rim (2020).

No South Korean player won an LPGA major in 2021, the first time that had happened since 2010.

World No. 2 Nelly Korda will miss the tournament while undergoing treatment for a blood clot. 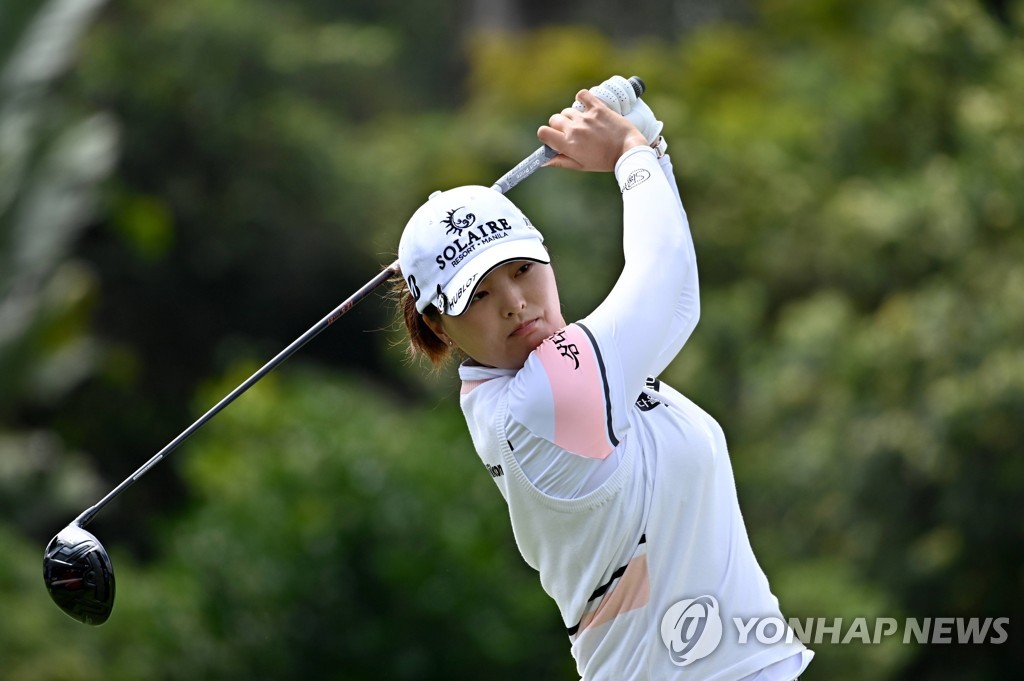