SEOUL, April 2 (Yonhap) -- When South Korean baseball pundits and commentators were asked to pick playoff contenders for the 2022 season, the Kiwoom Heroes did not make most lists.

To the Heroes' manager Hong Won-ki, this is hardly new.

"Experts will have their opinions and I think we've been considered underdogs every year," Hong said Saturday before the Heroes hosted the Lotte Giants for the first game of the new season at Gocheok Sky Dome in Seoul. "But there are so many factors at play, and we'll see how the season progresses. But I don't really give much thought to those predictions. We'll just focus on our own play." 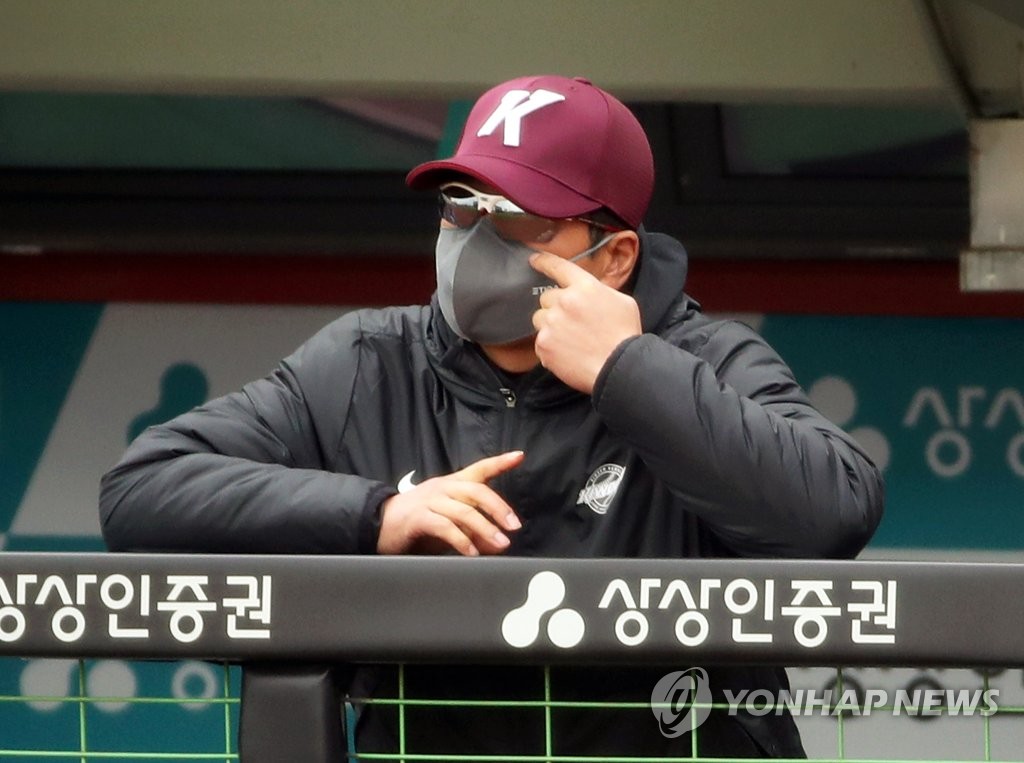 The Heroes reached the postseason last year and played in the Korean Series as recently as 2019. They have lost some key veterans in recent offseasons, with All-Star shortstop Kim Ha-seong signing with the San Diego Padres and two-time league MVP Park Byung-ho joining the KT Wiz as a free agent.

The Heroes still boast two of the biggest names in the Korea Baseball Organization (KBO). Outfielder Lee Jung-hoo is the reigning batting champion who will almost certainly win more batting titles in his career. The Heroes made a huge splash this offseason by acquiring former National League All-Star Yasiel Puig.

Hong is also trying to develop young position players. With Park gone from first base, Kim Woong-bin was supposed to get his first extended look at that position at age 26. But he will miss about three months after breaking his right wrist. 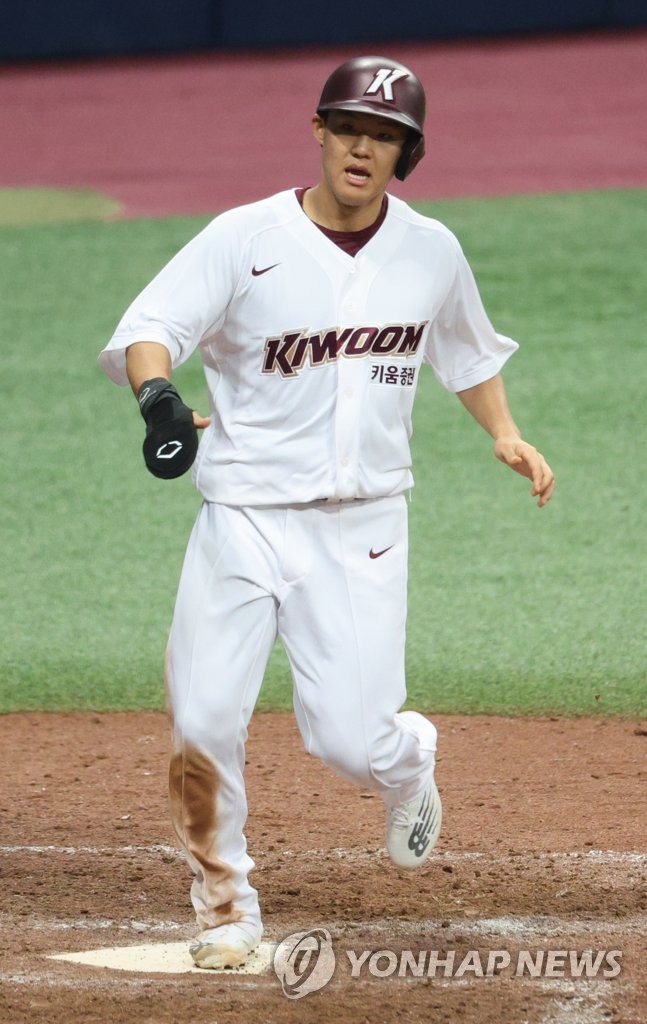 Hong will start the season with 18-year-old rookie Park Chan-hyeok as his first baseman. The former high school outfielder did have some experience playing first base, though Hong admitted his defense is still work in progress.

"Park didn't get much work at first base during training camp because we had Kim Woong-bin playing that position," Hong said. "So he's going to need some time to adjust, even though he played some first base in high school."

As for throwing the rookie right into the fire on Opening Day, Hong said it will be a great learning opportunity for the teenager.

"I am sure this is going to be a whirlwind for him, but he's someone we want to see develop into a star slugger for our club," Hong said. "He has to go through these moments at some point. I hope he will figure out how to handle pressure."

Park will bat ninth in the Opening Day lineup. There will be far more pressure on the team's new cleanup hitter, Puig, especially after the dismal exhibition season that he had.

Puig batted only .182 with zero home runs and three RBIs in 14 preseason games. He struck out 10 times and drew just one walk, not the kind of performance the Heroes had envisioned from the former Los Angeles Dodgers outfielder.

Hong said he is willing to wait for Puig to come around.

"I believe he will get better," the manager said. "We're going to be patient with him. We'll see where he's at after maybe 70 games (in the 144-game season)." 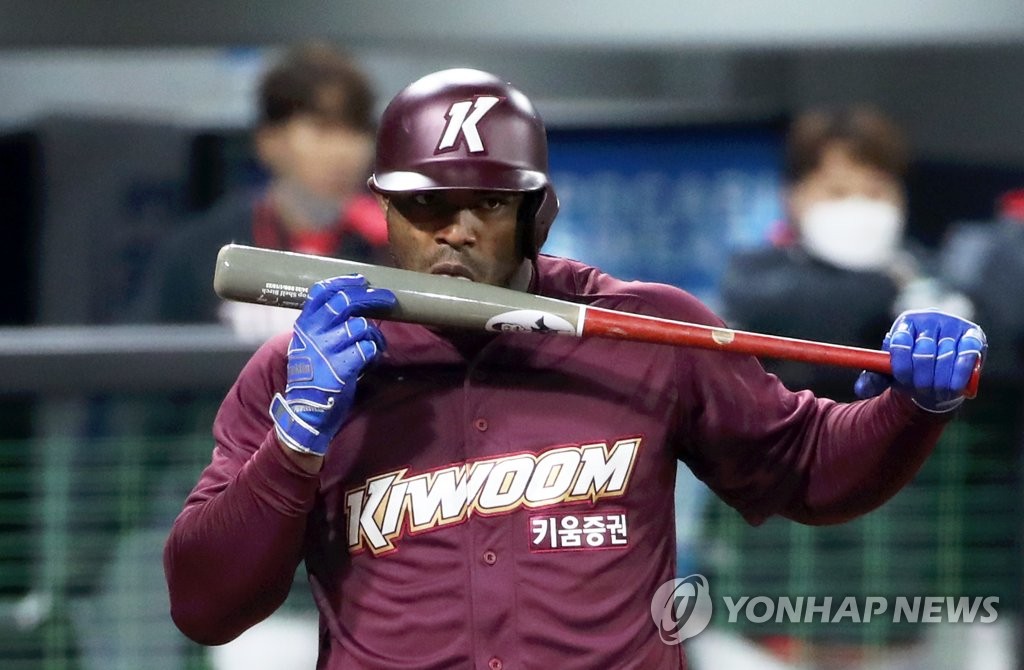