Recommended #The Sound of Magic

SEOUL, May 3 (Yonhap) -- Netflix's upcoming original series "The Sound of Magic" is set to be released later this week as the global streamer's first Korean-language fantasy music drama.

"The Sound of Magic" is based on the 2010 webtoon "Annarasumanara" by Ha Il-kwon, telling a story about mysterious magician Lee Eul (Ji Chang-wook) living in an abandoned theme park. He helps a teenage high school student, named Ah-yi (Choi Sung-eun), find her own dreams with his magic.

It is the third Korean-language TV series produced and released by Netflix in 2022 following the coming-of-age zombie thriller "All of Us Are Dead" and the legal drama "Juvenile Justice." 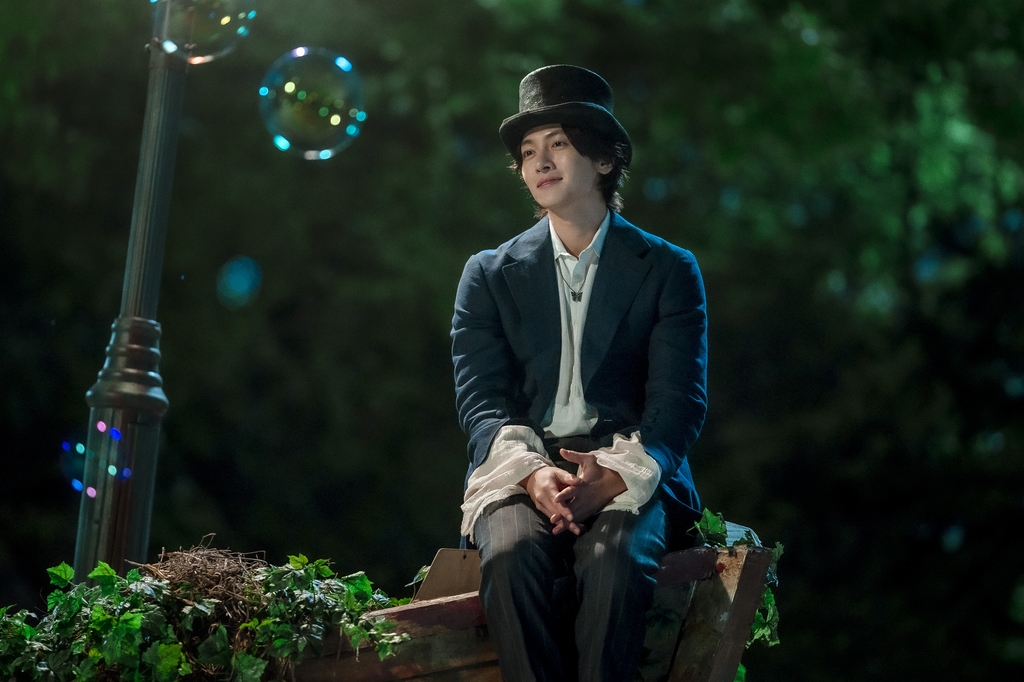 "This piece asks viewers questions about what being a grown-up means or what a happy life is," director Kim Sung-youn said in a press conference held online Tuesday. "I think parents and children can watch this show together and talk about it."

Kim, who helmed the smash-hit TV series "Itaewon Class" (2020) and the historical romance "Love in the Moonlight" (2016), said he liked the popular original webtoon so much that he wanted to adapt it into a TV series about seven or eight years ago. Due to copyright issues, however, he could get into the work 10 years after the original comic was published.

"After the copyright issues were solved, I read the original again and it touched my heart in a different way," he said. "Ah-yi, a teenage girl, is too poor to have a dream, but I think people no longer sympathize with her poverty and dream."

Instead of stressing the character's financial struggle, the director used music and dance to strengthen the portrayal of Ah-yi's miserable emotions and her hopes to get out of her harsh realities, where she faces difficulties of life at a very early age and has to do everything for survival instead of having dreams for the future. 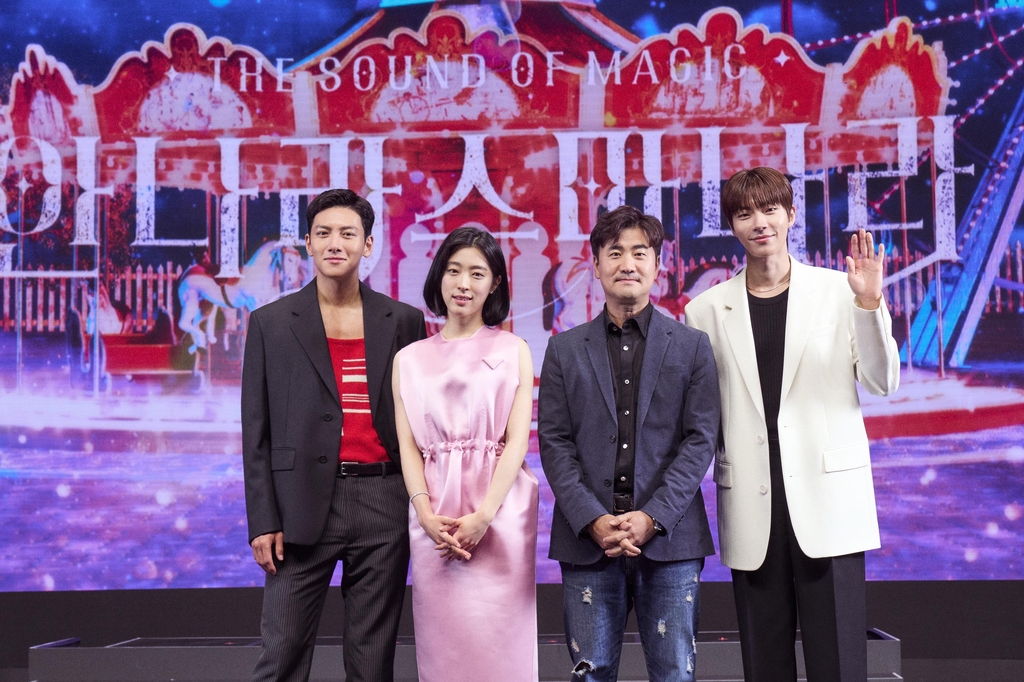 "Music comes with fantastic moments to present Ah-yi's feelings and emotions," said the director, adding that he teamed up with composers from "Itaewon Class." "I used music and numbers to depict the character's mind and strengthen the fantastic atmosphere."

Magic also plays a role in creating the mysterious and fairytale-like mood of the show, as the magician, Lee Eul, enchants Ah-yi with magic, through which the girl finds her childlike innocence, the director said.

Lead actor Ji Chang-wook, who had starred in stage musicals in the past, said he was fascinated by the script and excited about his role, as he had to act, sing, dance and do some magic at the same time.

"It's very new to me. I have to do everything but I enjoyed it," he said. "I felt some pressure to sing songs in the show. I worked hard and practiced a lot. It was fun."

"The Sound of Magic" will be available on Netflix from Friday. 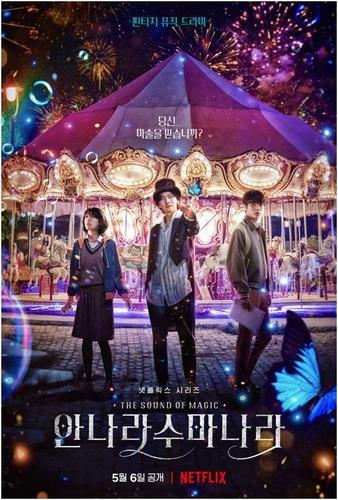