SEOUL, May 3 (Yonhap) -- Samsung Electronics Co., a South Korean tech giant, said Tuesday that it has reached a deal to supply 5G network and other telecommunications equipment to DISH Network Corp., a U.S. mobile phone operator.

Samsung did not reveal the value of the deal with the U.S.'s fourth-largest wireless carrier, but industry sources estimate that the deal may be worth over 1 trillion won (US$789 million).

Per the multi-year agreement, the companies will collaborate to deploy Samsung's 5G O-RAN-compliant virtualized RAN (vRAN) solutions and radio units in markets across the U.S., supporting DISH's 5G commercial services.

In 2020, Samsung clinched a deal to supply network equipment, including 5G, to U.S. telecommunications giant Verizon for 7.89 trillion won. The deal was the largest network equipment supply deal secured by a South Korean company.

With the deal, DISH Network plans to deploy a 5G broadband network capable of serving 70 percent of the U.S. population by 2023.

Starting as a satelite TV service provider in 1980, DISH Network acquired a license for mobile services in 2020. 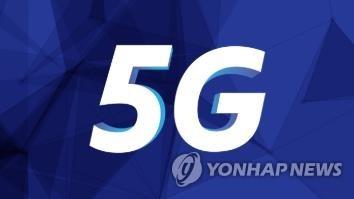