SEOUL, May 7 (Yonhap) -- Kang Soo-youn, an iconic movie star of the 1980s and 1990s who brought home the country's first acting award from the Venice film festival, died Saturday, two days after suffering a cardiac arrest. She was 55.

The actress' family said Kang died of a cerebral hemorrhage at 3 p.m. at a hospital in southern Seoul.

She had been receiving medical treatment at the hospital after falling unconscious at her home Thursday.

Her memorial altar will be set up at Samsung Medical Center in Seoul, according to the film industry. The funeral ceremony for her is scheduled for Wednesday next week.

Kim Dong-ho, former chairperson of the board of the Busan International Film Festival (BIFF), leads the funeral committee consisting of key industry figures, including her associates. 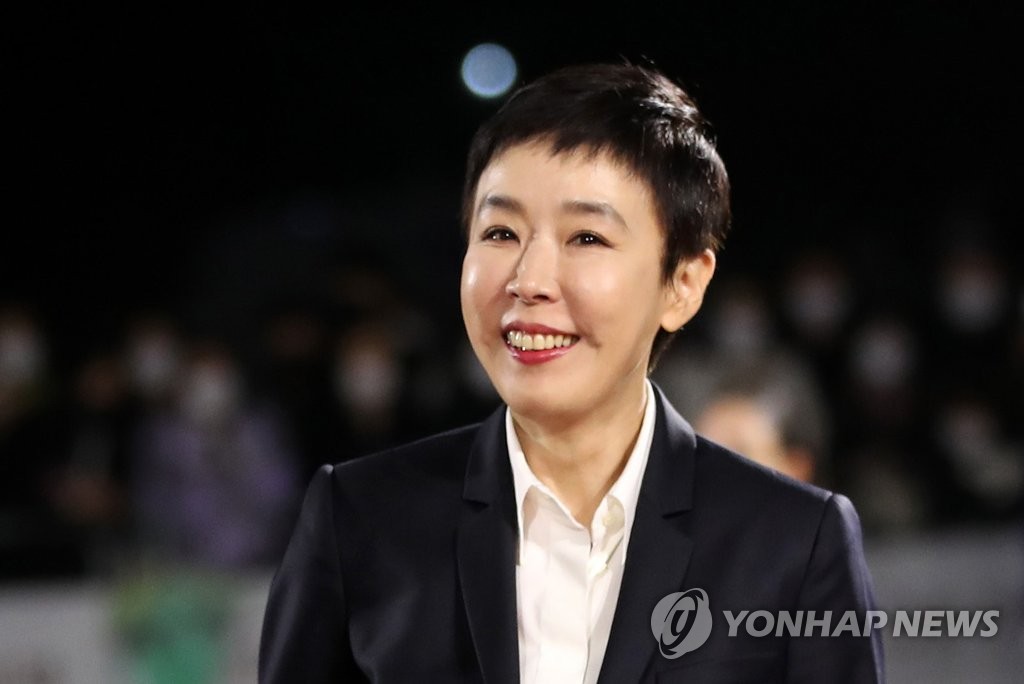 Kang was born in Seoul in 1966 and made her acting debut for local broadcaster TBC at age four. She starred in a number of TV series and films and became a prominent child actor in the country.

At age 21, she reinvented herself as an adult actor winning Best Actress at the Venice International Film Festival for her roles in "The Surrogate Womb" directed by Im Kwon-taek in 1987. With the feat, she became the first Korean actor to win an acting prize at one of the world's three most prestigious international film festivals -- Cannes, Venice and Berlin.

Thanks to the two major international awards, she earned the nickname "the world-class star" and became one of the most sought-after movie stars in the country. 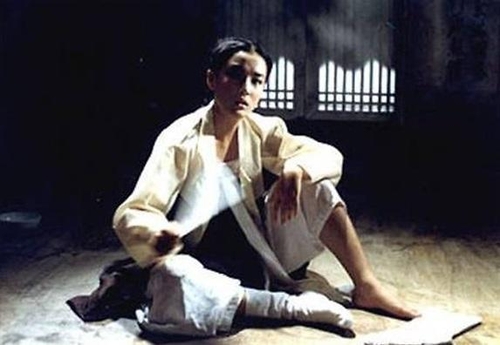 In her early projects, like "The Surrogate Womb," she took on the roles of Korean women suffering hardships under the deep-rooted patriarchal system.

In the works in the 1990s, she represented the changing images of women in Korean society in feminist films like "Go Alone Like Musso's Horn" and "Girl's Night Out."

Kang's TV appearances were fewer than her big screen activities, but she was one of the most bankable stars in the industry.

The coming-of-age drama "Diary of High School Student," which aired on KBS from 1983-1986, helped her become one of the most beloved teen stars in Korea. And the historical political drama "Ladies of the Palace" (2001) on SBS, in which Kang took the title role, was one of the highest-rated TV series of that year. 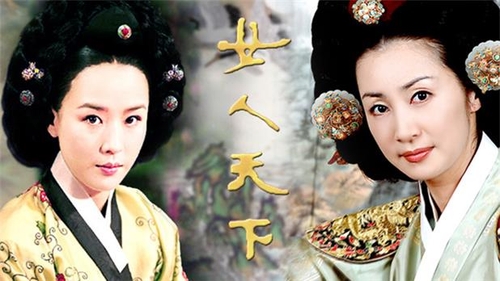 She was set to resume her film career with "Jung-E," a Netflix original film directed by Yeon Sang-ho of "Train to Busan" (2016), about 10 years after starring in the short indie film "Jury" in 2013.