SEOUL, May 8 (Yonhap) -- South Korea's new coronavirus cases bounced back to the 40,000s on Sunday, but daily COVID-19 cases are widely on a downward trend even after the lifting of almost all antivirus curbs.

The country added 40,064 new COVID-19 infections, including 16 cases from overseas, bringing the total caseload to 17,544,398, according to the Korea Disease Control and Prevention Agency (KDCA).

As of 9 p.m. South Korea had reported 20,118 new daily infections, down 18,617 from the same time a day earlier, according to health authorities and local governments. Daily cases are counted until midnight and announced the following morning.

Daily infections have been on the downward trend in recent weeks after peaking at over 620,000 in mid-March due to the fast spread of the omicron variant. 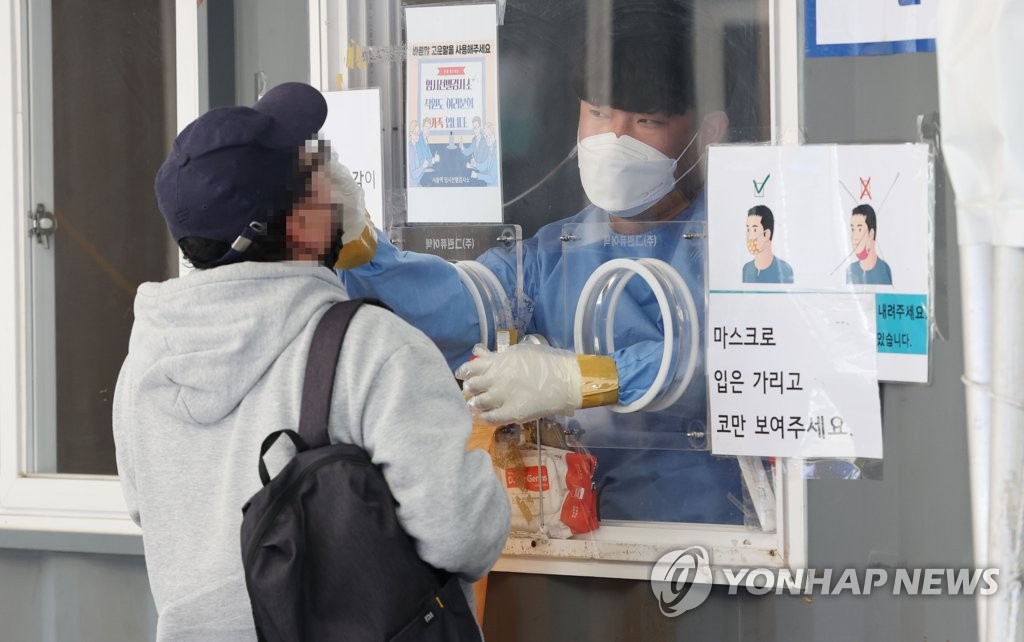 The number of critically ill patients came to 423, slightly up from 419 a day earlier.

According to the KDCA, 20.4 percent of hospital beds reserved for seriously ill COVID-19 patients were occupied as of midnight Saturday, down from the previous day's 20.6 percent.

In mid-April, South Korea lifted almost all social distancing rules in a major step toward a return to pre-pandemic normalcy, after restrictions were first introduced in March 2020.

Last week, the government also removed the outdoor mask mandate after more than 18 months of implementation, except for large gatherings of 50 or more. Wearing masks indoors will be in place for some time.

Health authorities said the downtrend in new cases is likely to continue as more people have been immunized via infections or vaccinations, with some experts forecasting daily cases could fall to the 10,000s in the coming weeks.

But the government also remains wary of a possible uptick in COVID-19 infections as people increased outdoor activities during an extended holiday that included Children's Day on Thursday.

As of midnight Saturday, 44.56 million people, or 86.8 percent of the 52 million population, had been fully vaccinated, and 33.18 million people had received the first booster shots, representing 64.7 percent. 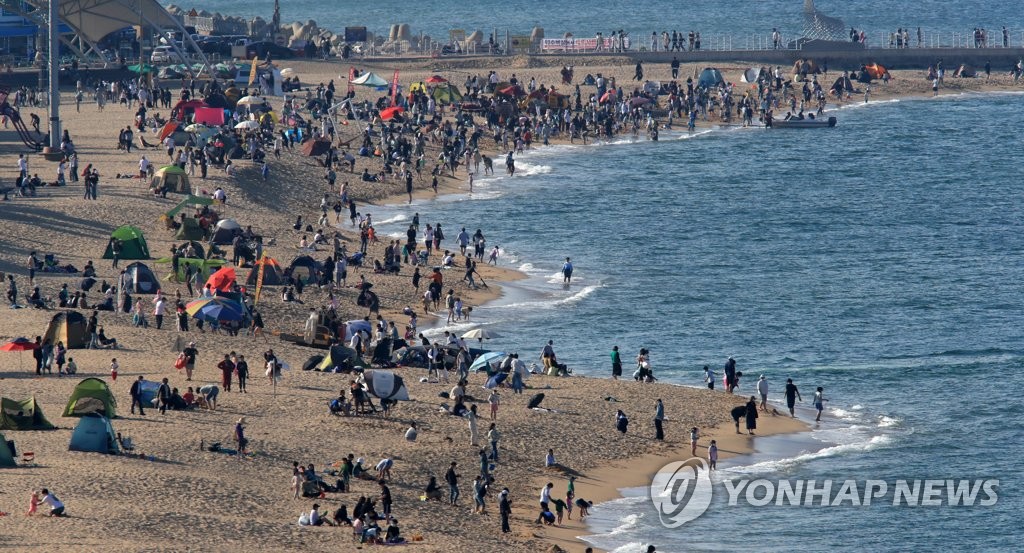