SEOUL, May 12 (Yonhap) -- South Korean PGA Tour player Im Sung-jae tested positive for the novel coronavirus Thursday, forcing himself out of a domestic competition and putting his status for next week's PGA Championship in doubt. 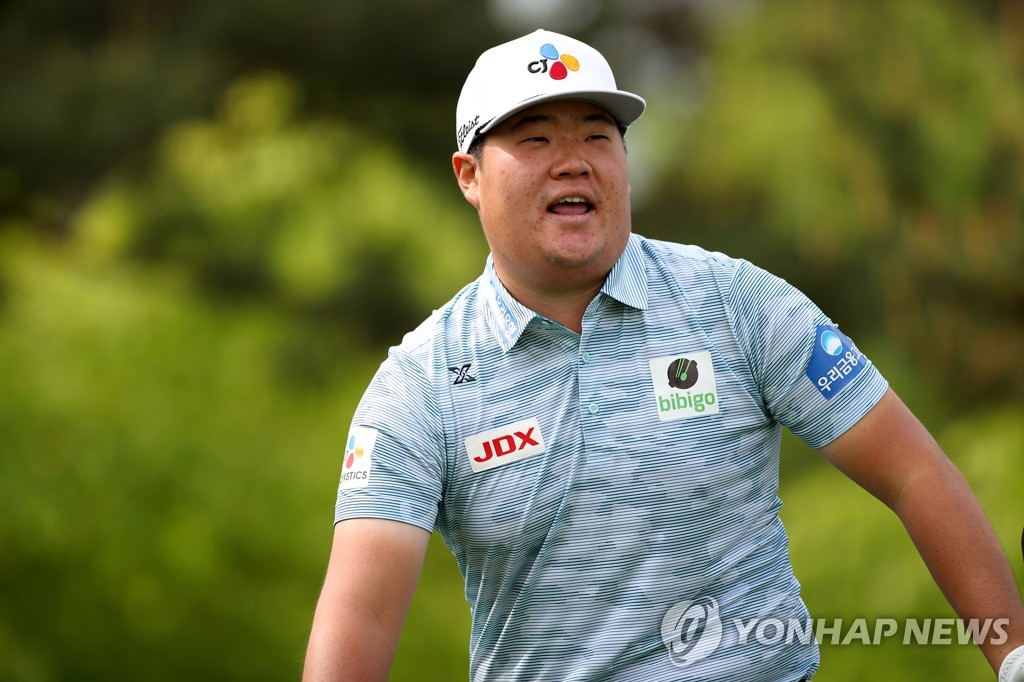 The tour announced, however, that Im had tested positive for COVID-19 earlier in the day, just hours before the opening round, and he withdrew from the tournament being held at Ferrum Club in Yeoju, 105 kilometers southeast of Seoul.

Im is the highest-ranked male golfer from South Korea at No. 20. The two-time U.S. tour winner was gearing up for the PGA Championship, the second's second major tournament, at Southern Hills Country Club in Tulsa, Oklahoma.

Im finished tied for eighth at the first major of the year, the Masters, in April.

Im is currently ranked 10th in the FedEx Cup standings. The top 30 players following the Wyndham Championship in the first week of August will qualify for the playoffs, which will culminate in the Tour Championship from Aug. 25-28.

In 16 tournaments this season, Im has one victory and five top-10 finishes overall. 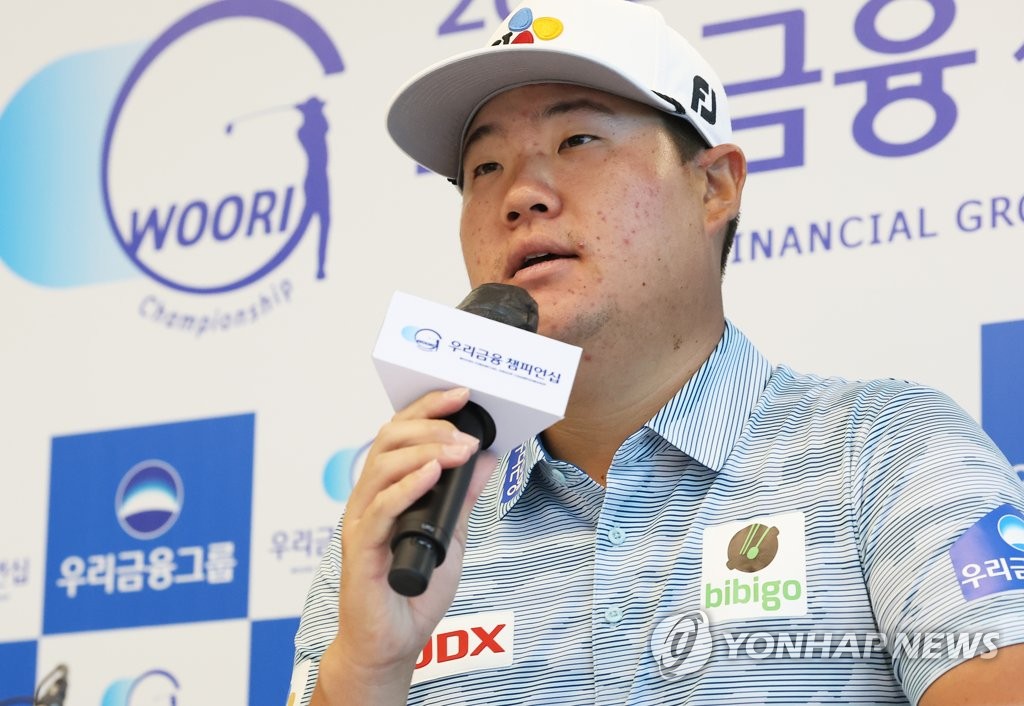