The NSO issued the statement following a meeting convened shortly after North Korea's firing of three short-range ballistic missiles toward the East Sea in the regime's first show of force since President Yoon Suk-yeol's inauguration Tuesday.

Notably, the NSO said it "deplored North Korea's two-faced actions" in continuing to carry out ballistic missile provocations while neglecting its people's lives and safety amid its alleged first outbreak of COVID-19. 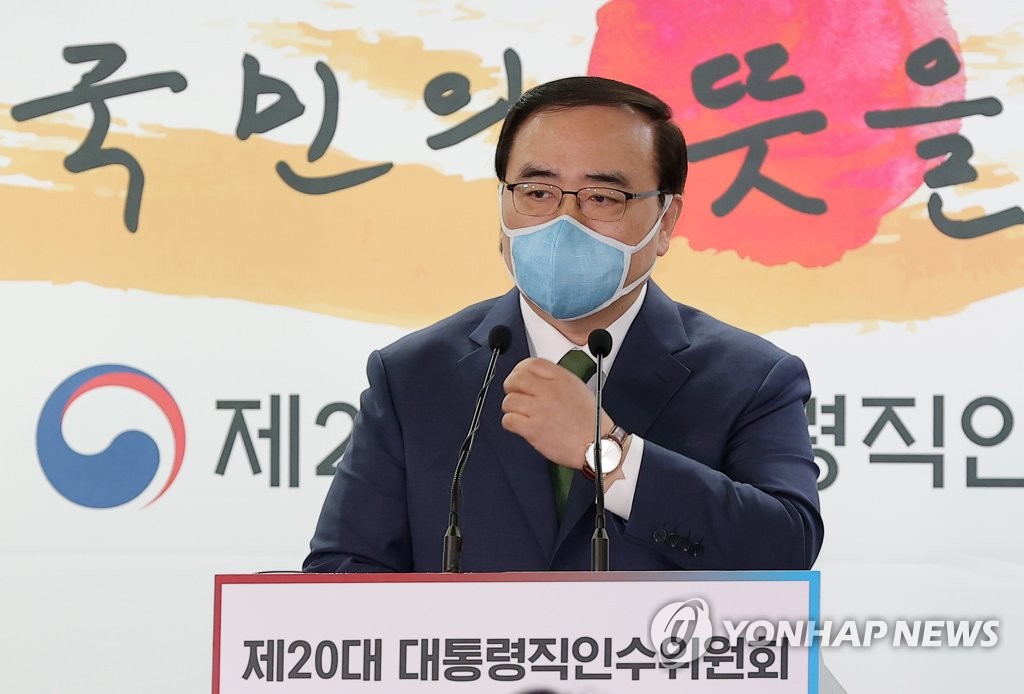 "The participants pointed out that North Korea's repeated missile launches are provocative acts that raise tensions on the Korean Peninsula and in Northeast Asia and seriously threaten international peace and safety, and strongly condemned them," the NSO said.

"The government decided to maintain a watertight and firm readiness posture and continue close cooperation with the international community," it said.

The meeting was presided over by National Security Adviser Kim Sung-han and attended by his two deputies and the presidential secretaries for security strategy, foreign affairs, unification and defense.

The participants were briefed on the North's missile tests from the Joint Chiefs of Staff and checked the South Korean military's joint readiness posture with the United States while discussing future steps.

"Rather than dealing with North Korea's provocations in a manner that is only for show, the government will take practical and strict measures through an objective assessment of the security situation," the NSO said.