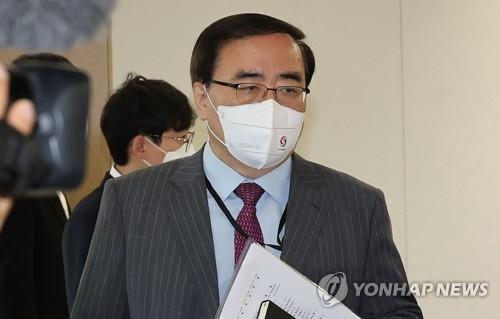 Kim and Sullivan also discussed Biden's upcoming May 20-22 visit to Seoul and agreed it will serve as an "important turning point" for a strengthening of the comprehensive strategic alliance between the two countries.

The advisers agreed to continue working together for a successful visit while noting the urgency of establishing a close consultation mechanism between the two countries' national security advisers and trilaterally with their Japanese counterpart.

The White House released a separate statement on the call, saying the advisers "noted that the meeting between President Biden and President Yoon is an opportunity to highlight the strength and breadth of the modern U.S.-ROK alliance."

ROK is the acronym for South Korea's official name, the Republic of Korea.

"They also condemned the DPRK's ballistic missile launches, including the launches today, as a violation of United Nations Security Council resolutions and committed to maintain close coordination to address the threats posed by the DPRK and to advance our shared objective of the complete denuclearization of the Korean Peninsula," the White House said, referring to North Korea by its official name, the Democratic People's Republic of Korea.

Thursday's missile launches marked the 16th of their kind this year.

White House press secretary Jen Psaki earlier said North Korea will be at the "front and center" of the agenda of Biden's upcoming trip to Asia that will also take him to Japan. 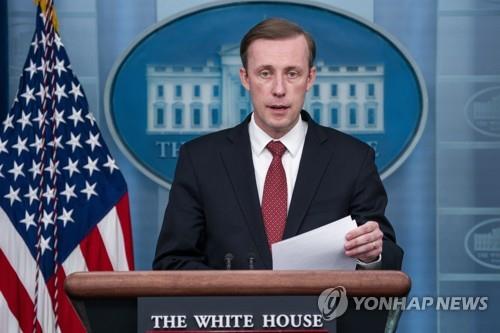