SEOUL, May 13 (Yonhap) -- The National Assembly on Friday adopted a confirmation hearing report for the chief of the National Election Commission (NEC), paving the way for his official appointment ahead of the June 1 local elections.

Roh was picked by Supreme Court Chief Justice Kim Meong-su last month to replace Noh Jeong-hee, who decided to step down following criticism over mishandling of ballots cast by COVID-19 patients during early voting for the March 9 presidential election.

With the approval, Roh, a Supreme Court justice, will be in charge of managing the upcoming local elections and parliamentary by-elections, as well as parliamentary elections in 2024.

The NEC is consisted of nine members and, as is its custom, a Supreme Court justice usually serves as the chairperson. 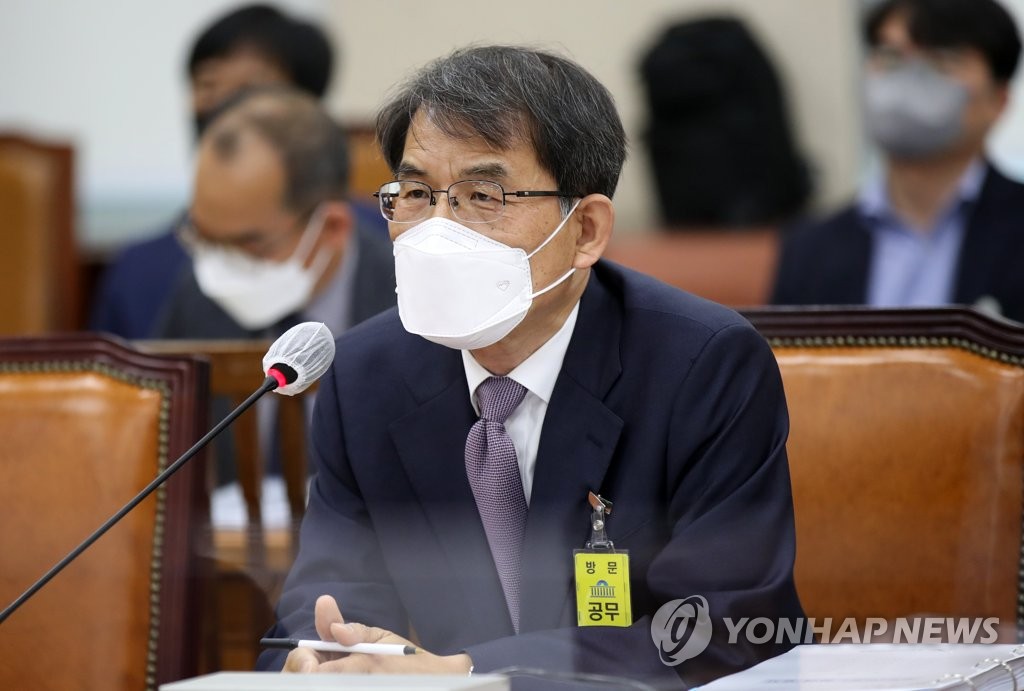