SEOUL, May 15 (Yonhap) -- South Korea plans to offer working-level talks with North Korea, a senior official said Sunday, in an apparent move to help the North contain the spread of COVID-19.

Last week, North Korea declared the implementation of the "maximum emergency" virus control system as it acknowledged an outbreak of COVID-19 for the first time since the pandemic began. North Korea had claimed for over two years that it was coronavirus-free.

"The government is actively reviewing to officially propose to North Korea holding a working-level meeting at the beginning of the week," a senior South Korean official told Yonhap News Agency on condition of anonymity, citing policy.

The official said South Korea plans to deliver its proposal to North Korea after holding consultations with relevant ministries.

The move could pick up speed after new Unification Minister Kwon Young-se takes office around Monday.

On Friday, Yoon offered to send COVID-19 vaccines and other medical supplies to North Korea.

Still, it remains unclear if North Korea will come forward for talks with South Korea amid tensions on the Korean Peninsula over the North's missile launches in recent months.

The virus has infected 820,620 North Koreans. Among them, 496,030 have been cured and 324,550 are being treated, according to the North's official Korean Central News Agency. 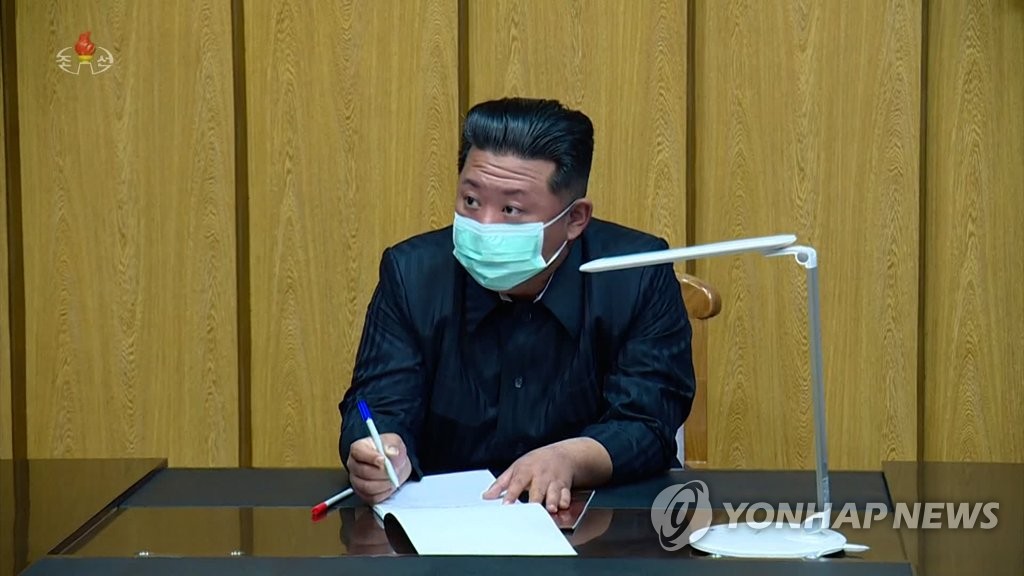