(ATTN: UPDATES throughout with details from para 2, photo)

As a career diplomat, Cho of the ruling People Power Party had also served as South Korea's chief envoy for the North Korean nuclear issue and a deputy chief of the presidential office of national security.

A balanced strategist with expertise in U.S. and North Korean affairs, Cho joined the Foreign Ministry in 1980 and also served in various other posts, including as director-general of the North American affairs bureau. 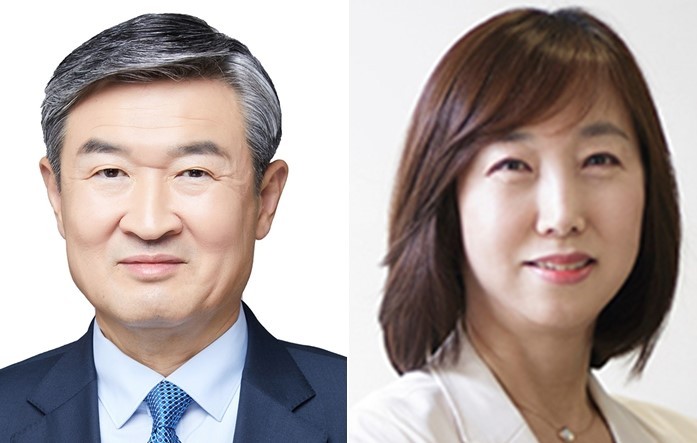 Peck was recommended by Ahn Cheol-soo, a former presidential candidate who merged his campaign with Yoon ahead of the March 9 election.