SEOUL, May 18 (Yonhap) -- The Korea Development Institute (KDI) on Wednesday lowered its 2022 growth forecast for the South Korean economy to the 2 percent range, while sharply raising its inflation outlook to over 4 percent amid heightened economic uncertainty.

The state-run think tank cut its growth estimate for Asia's fourth-largest economy to 2.8 percent this year from its November estimate of 3 percent.

The KDI raised its inflation outlook to 4.2 percent from 1.7 percent, as energy and food prices remain high amid the protracted war between Russia and Ukraine.

The KDI's latest forecast is higher than the 2.5 percent estimate by the International Monetary Fund. In its latest projection in February, the Bank of Korea (BOK) expected 3 percent economic growth.

The think tank forecast economic growth to slow to 2.3 percent next year. It expected inflation to be at 2.2 percent in 2023, close to the central bank's 2 percent target.

The revised outlooks came as concerns about stagflation, a mix of slowing growth and high inflation, have mounted amid the Ukraine crisis and the Federal Reserve's aggressive rate hikes. 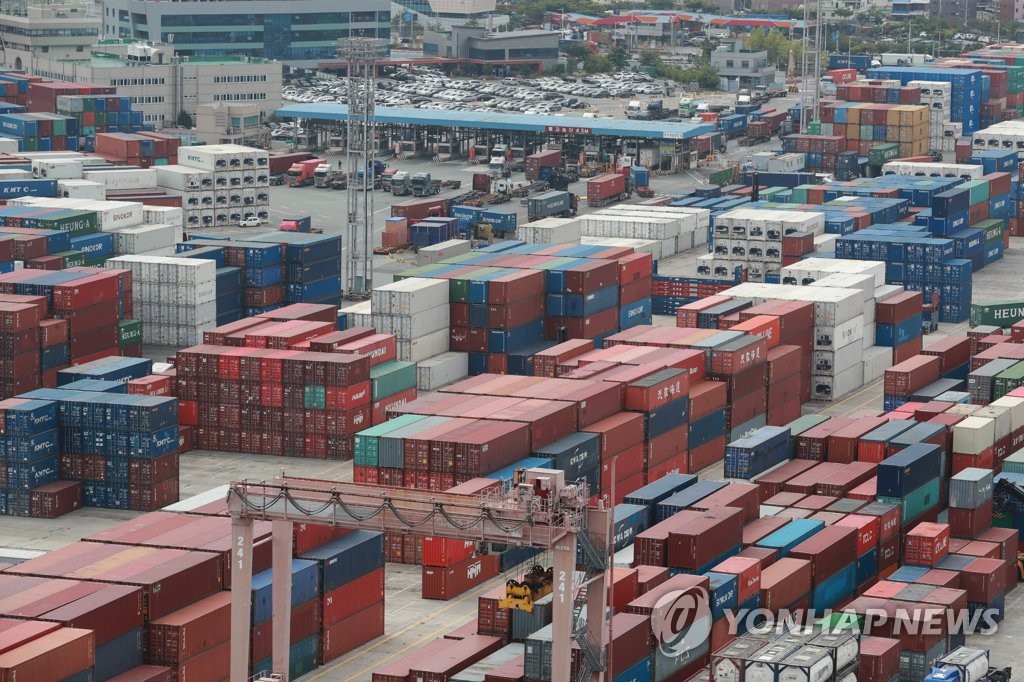 The KDI said the downward revision took into account lackluster private spending in the first quarter amid a spike in COVID-19 cases and a hike in import prices spurred by soaring fuel prices.

"Rate hike moves by South Korea and the United States serve as downside economic risks, and exports could be negatively affected due to worsening external economic conditions," Jung Kyu-chul, a senior economist at the KDI, told reporters.

Exports, which account for half of the economy, are forecast to grow 5.1 percent this year, sharply slowing from 9.9 percent last year, as external demand will likely ease amid global economic uncertainty, the KDI said.

Consumer spending fell 0.5 percent on-quarter in the first quarter due to the fast spread of the omicron variant. But private spending is expected to rebound this year, as the lifting of almost all virus curbs will likely spur consumption, the KDI noted.

Facility investment will likely contract 4 percent in 2022 due largely to scaled-back investments by the semiconductor industry.

The KDI said despite external economic risks, the South Korean economy is expected to extend its mild recovery momentum.

"Consumer spending is expected to be the main driver for South Korea's economic growth down the road as exports growth will likely slow down," it added.

High inflation has been a major bugbear for Korean policymakers, as consumer prices have been under upward pressure amid high energy costs and a rebound in demand from the pandemic.

South Korea's consumer inflation spiked 4.8 percent on-year in April, the fastest gain in more than 13 years. It followed a 4.1 percent gain in March.

The KDI said inflation will likely peak in the second and third quarter before it slows down in the fourth quarter. 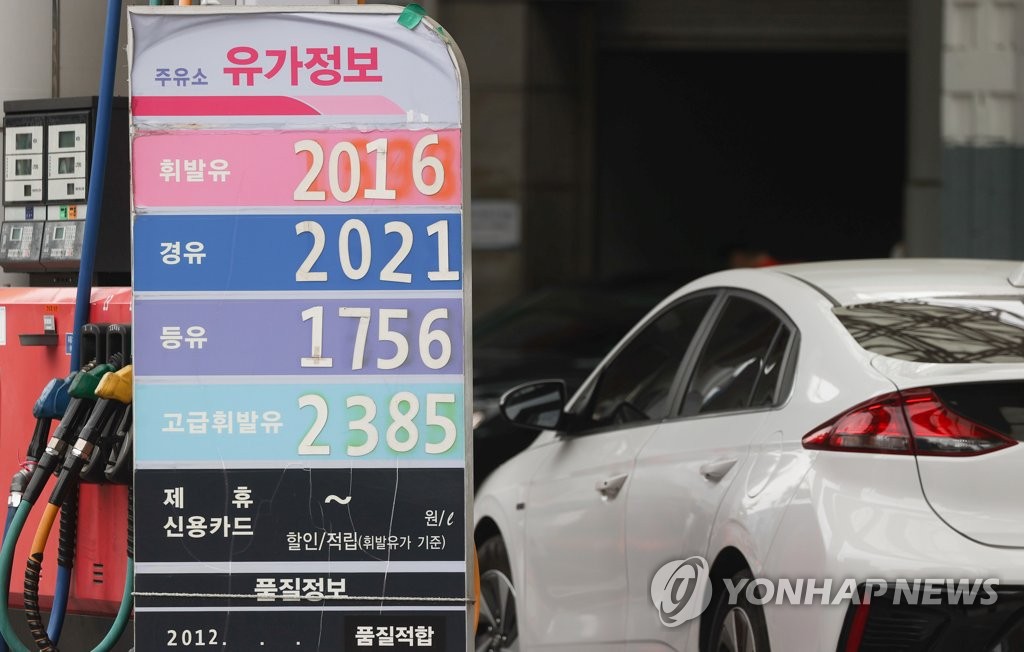 In April, the central bank raised the policy rate by a quarter-percentage point to 1.5 percent, the fourth rate hike since August last year, in a bid to tame inflation and curb household debt. The BOK is widely expected to further increase the rate at the May 26 policy meeting.

The interest rate gap between South Korea and the U.S. has sharply narrowed due to the Fed's aggressive rate hikes. The Fed raised the federal funds rate twice this year, including a 50-basis-point hike in May, to tame inflation. Additional "big step" hikes are expected in the coming months.

"It is desirable for the BOK to run monetary policy by taking into account domestic inflation and economic conditions, rather than by tracking the Fed's aggressive rate hikes," the KDI said.

"In light of South Korea's economic fundamentals, the possibility of acute capital outflows is not high even if major economies raise borrowing costs," it noted.

The KDI also recommended the government focus on narrowing the fiscal deficit and slowing the pace of the growing national debt, citing the need to normalize pandemic-era stimulus.

Last week, the government proposed a record extra budget of 59.4 trillion won (US$46.6 billion) in a bid to compensate pandemic-hit merchants for their losses caused by stricter virus curbs.

The KDI judged the latest extra budget as a necessary measure to support affected merchants.

But it called on the government to take prudence in implementing fiscal spending designed to prop up the economy down the road, given rising inflation and its fiscal status.