SEOUL, May 19 (Yonhap) -- North Korea is gauging the timing of a nuclear test after completing all preparations while at the same time showing signs of preparing for a missile launch, South Korea's spy agency was quoted as saying Thursday.

The National Intelligence Service (NIS) gave the assessment during a closed-door briefing to lawmakers amid concerns the North could carry out a major provocation during U.S. President Joe Biden's visit to Seoul this week, according to briefed lawmakers.

"We were told that there are signs of a missile launch even though the country is in the midst of the coronavirus pandemic, and with regard to a nuclear test, all preparations have been completed and they're gauging the timing," Rep. Ha Tae-keung of the ruling People Power Party told reporters.

Rep. Kim Byung-kee of the main opposition Democratic Party said it "would not be strange at all" even if North Korea fires a missile or conducts a nuclear test at any point. 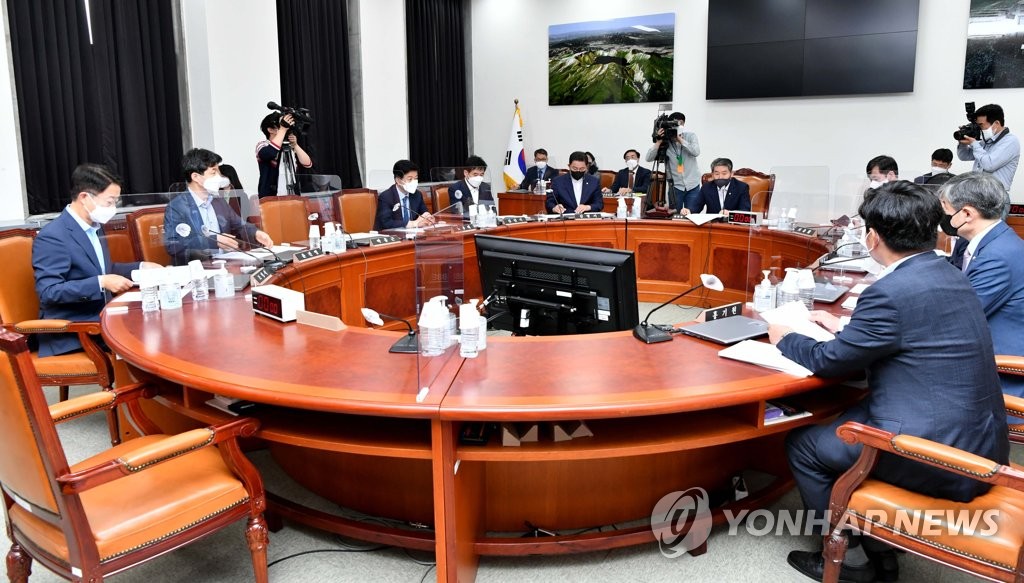 In response to the North's possible provocations, both South Korea and U.S. military authorities are keeping a readiness posture and are reportedly discussing plans of deploying U.S. strategic assets, according to the NIS.

The NIS estimated the North's COVID-19 virus wave to peak between late May and early June.

The North reported its first COVID-19 case last week after claiming to be coronavirus-free for over two years and declared the implementation of a "maximum emergency" virus control system.

The NIS added that it appears the North has virtually rejected South Korea's offer to provide COVID-19 medical assistance, though Pyongyang has yet to give its answer.

The U.S. has also recently offered to send COVID-19 aid to North Korea but received no response.

"China is No. 1 on North Korea's list for accepting foreign support, followed by international organizations, while the U.S. and South Korea would probably be the last ones on the list," the NIS was quoted as saying. "It appears that the North thinks the situation can be controlled if it gets support from China and others."

The North's Korean Central News Agency (KCNA) earlier reported that since late April, the total number of fever cases in the country had stood at over 1.97 million as of 6 p.m. Wednesday.

The NIS said it believes not all of the fever cases are COVID-19 cases. 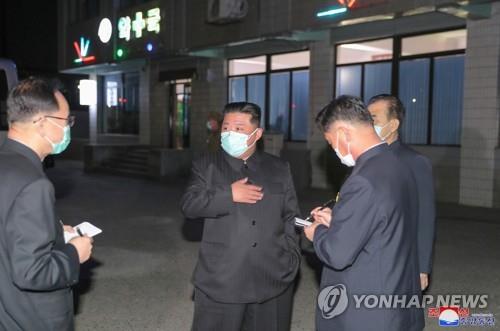 The NIS added the virus appears to have come from trains connecting North Korea and China.

Asked about the North's control of the people with fever symptoms, the NIS said not all fever patients seem to go through isolation but that most of them are quarantined at schools or designated facilities and are released after their body temperature falls.

"North Korea absolutely lacks testing equipment for the virus, but it appears to have enough thermometers to check body temperature."