SEOUL, May 23 (Yonhap) -- Both the ruling People Power Party and the main opposition Democratic Party sought Monday to paint the results of the weekend summit between President Yoon Suk-yeol and U.S. President Joe Biden in their favor ahead of next week's local elections.

The PPP touted Yoon, saying he produced successful outcomes from the summit that took place about 10 days after he took office, while the DP raised concern that Yoon's tilting toward Washington could raise the ire of China.

"The joint statement, which only came 10 days after Yoon took office, is an important achievement in itself, containing Seoul and Washington's will and vision," PPP floor leader Rep. Kweon Seong-dong said during a meeting of the party's election committee.

During the summit on Saturday, Yoon and Biden agreed to a series of measures to upgrade the alliance, including expanding joint military exercises to cope with growing nuclear and missile threats from North Korea.

In contrast, DP lawmakers gave a negative assessment of the summit, expressing concerns Yoon's foreign policy is too focused on strengthening the ties with the U.S., overlooking possible backlash from China, also an important neighbor of South Korea.

"We should not turn our back on China even while prioritizing diplomacy with the U.S., but the government lacked consideration in that part," a two-term DP lawmaker told Yonhap News Agency on condition of anonymity, adding that Yoon has no diplomatic strategy.

"The summit will only have a small impact on the upcoming local elections as not much was achieved for the people to remember," another DP lawmaker said. 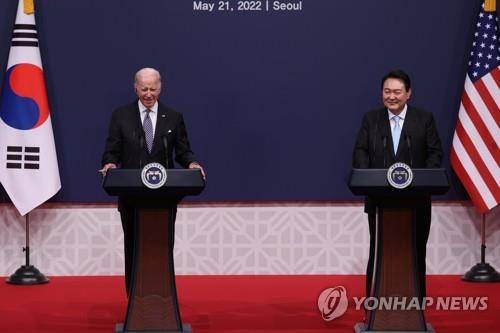 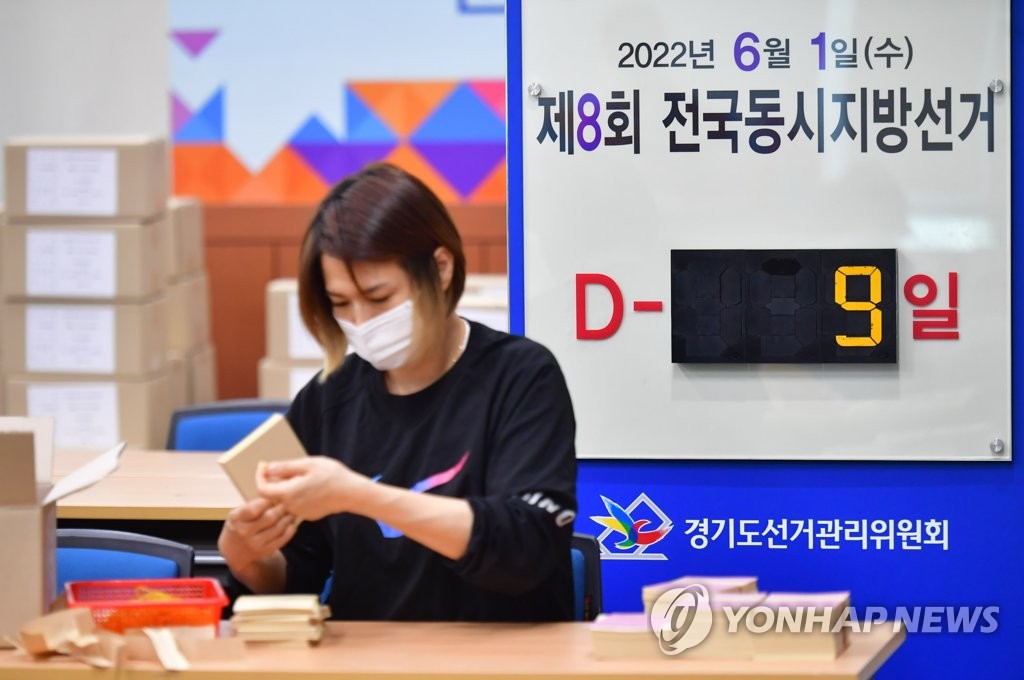 Observers were also divided on whether the diplomatic event will give an edge to the ruling party in the elections.

The PPP will likely benefit from the summit, as the government shared its vision to protect the people and delivered a "fresh" vibe by expanding the alliance with the U.S., Kim Hyung-joon, a political science professor at Myongji University in Seoul, said.

Yu Yong-hwa, a visiting professor at the Hankuk University of Foreign Studies, said the ruling bloc can be held in check if people think the country did not gain much practical benefit from the summit.