CANNES, France, May 24 (Yonhap) -- South Korean auteur Park Chan-wook has said that his latest Cannes-competing feature "Decision to Leave" is a precocious romance that is not as intense as his previous revenge-themed works, like "Oldboy" (2003), but is one that he really wanted to make.

"Decision to Leave," which premiered at the 75th Cannes Film Festival on Monday (French time) as one of the in-competition films of the festival, is about a police detective who falls in love with a woman suspected of murdering her husband.

Starring Chinese actress Tang Wei of "Lust, Caution" (2007) and Korean actor Park Hae-il of "Memories of Murder" (2003), it is a stylish romantic love story of two married people but has no sex or violent scenes that are easily seen in Park's renowned pieces, like "Oldboy," "Thirst" (2009) and "The Handmaiden" (2016). 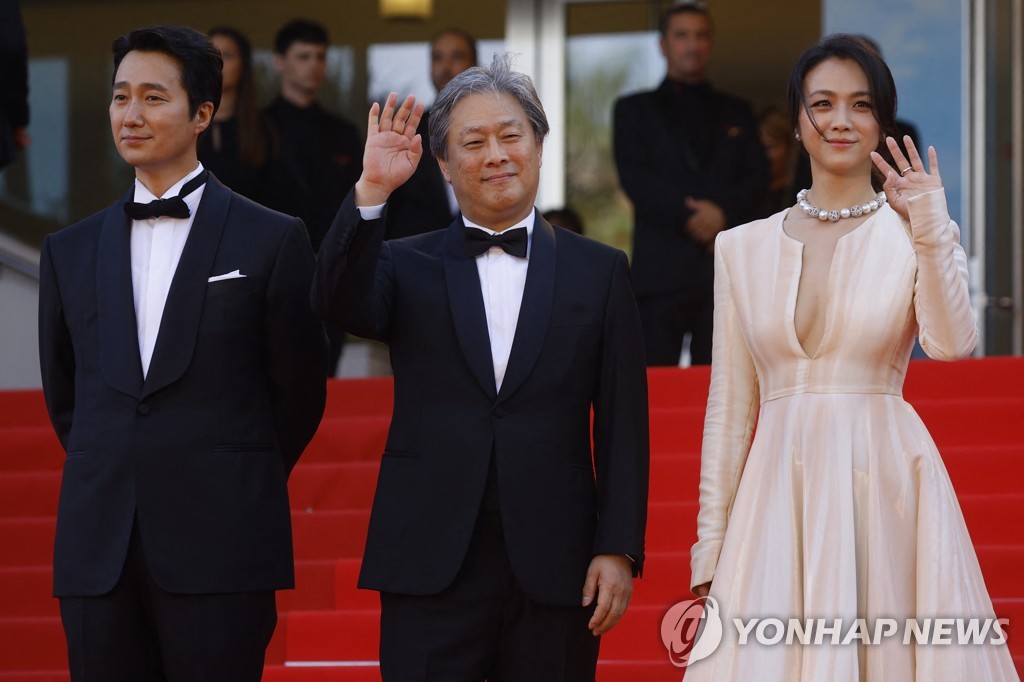 "I wanted to make a love story for grownups, but it doesn't mean that I have to depict violence and sex in a stronger way," Park told Korean reporters at Cannes. "People may think it's monotonous and less sensational than my previous ones."

He said the film shows a new type of romantic relationship between a married man and woman, who candidly present their desire but maintain dignity, in a more subtle, permeating way.

But the 58-year-old director stressed that "Decision to Love" is not a thriller or mystery but another romantic comedy because it has both romantic and comedic elements as his previous films do.

"I'm not joking. I've really made romance films so far. Frankly, I want to call them romantic comedies," he said. "Romance and comedy are main components of those films. So it was not that special for me to make another romantic comedy." 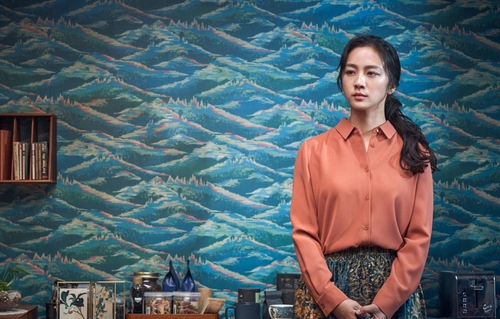 It is also his fourth work competing for the Palme d'Or following "Oldboy," "Thirst" and "The Handmaiden," with the first two winning a prize at Cannes. For this year's top honor, Park has been regarded as one of the leading contenders.

"What is precious for me is that we gather here and enjoy the movie together," he said. "I just want to think about fun stories. It may be happy to win great response, but I think that's not a big deal." 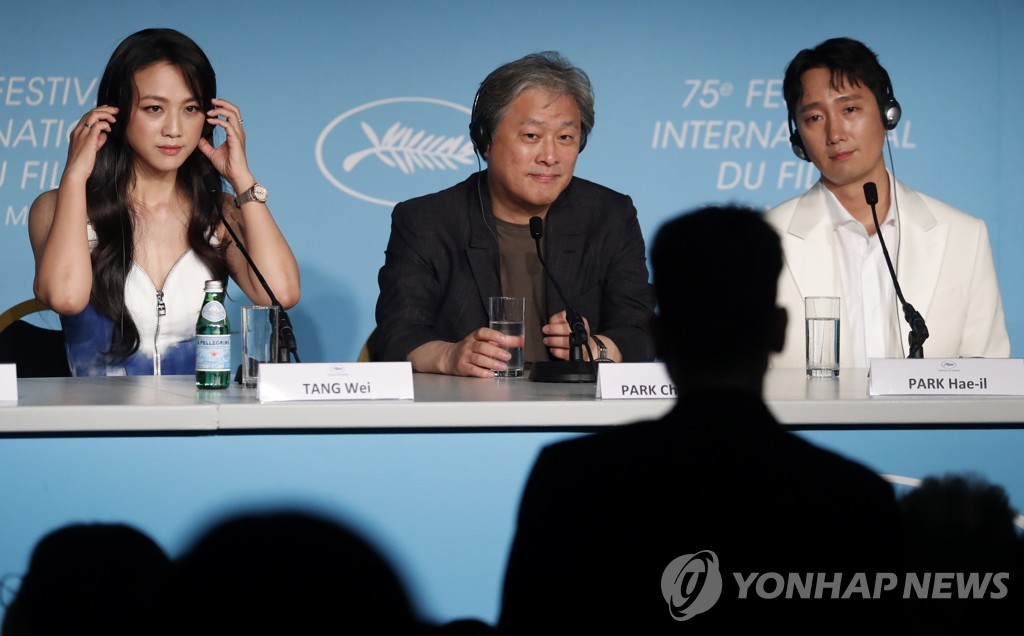 In a press conference held Tuesday, lead actress Tang Wei, who plays the suspected widow in "Decision to Leave," said she is a big fan of Park's films and did not hesitate to join his project when she got an offer.

"It was a great pleasure to work with director Park Chan-wook on the set," she said. "I told him right after the screening last night, 'Thank you, Mr. Park. You made some part of my life complete.'"

Although she appeared in the 2010 romance "Late Autumn," an English-language film helmed by Korean director Kim Tae-yong, it was not easy for her to play a character who speaks Korean most of the time.

"I need to play a Chinese woman in the story that happens in Korea. That's very interesting because I can put a lot of my experience into it. I wanted to try it," she said. "But I thought I couldn't do it well from the beginning to the middle of the shooting because of language. From the last half, I think I was getting better."

Actor Park Hae-il said "Decision to Leave" gave him a chance to take a role of a detective for the first time in his more than 20-year acting career.

"I haven't played a cop. Maybe it is because of the role of a suspect that I played in 'Memories of Murder,'" he said. "And I liked the character in Park's movie as it was fresh and not a typical police officer featured in many Korean movies." 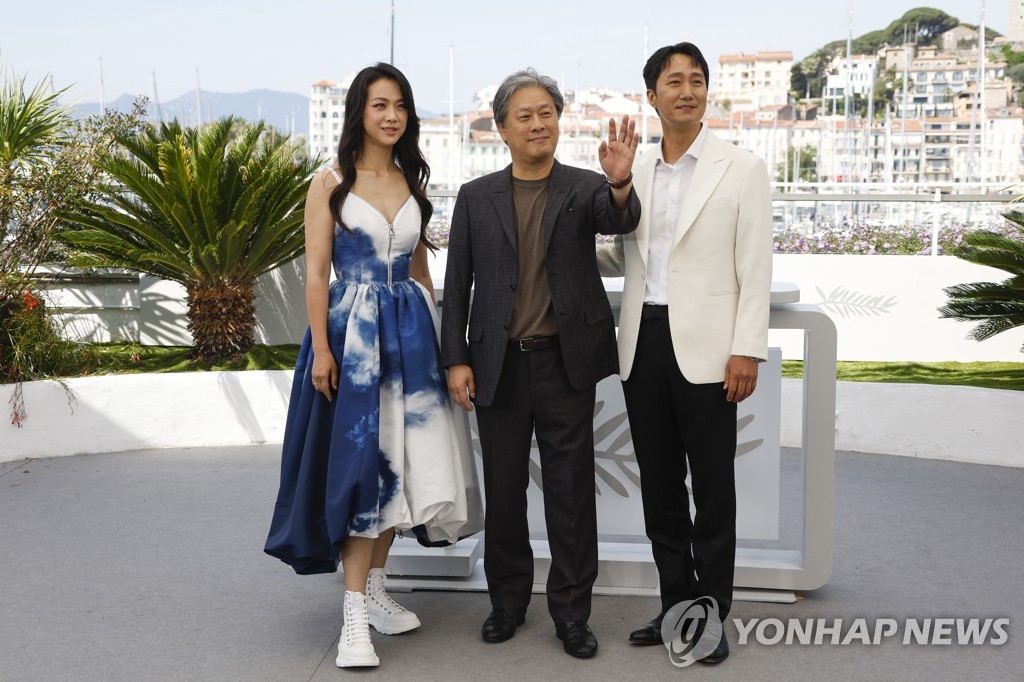