South Korea does not believe a nuclear test will happen in the next day or two, but it could "certainly" take place after that, Kim Tae-hyo, first deputy director of the National Security Office, told reporters.

North Korea is believed to be preparing for its first nuclear test in nearly five years at its Punggye-ri nuclear test site. 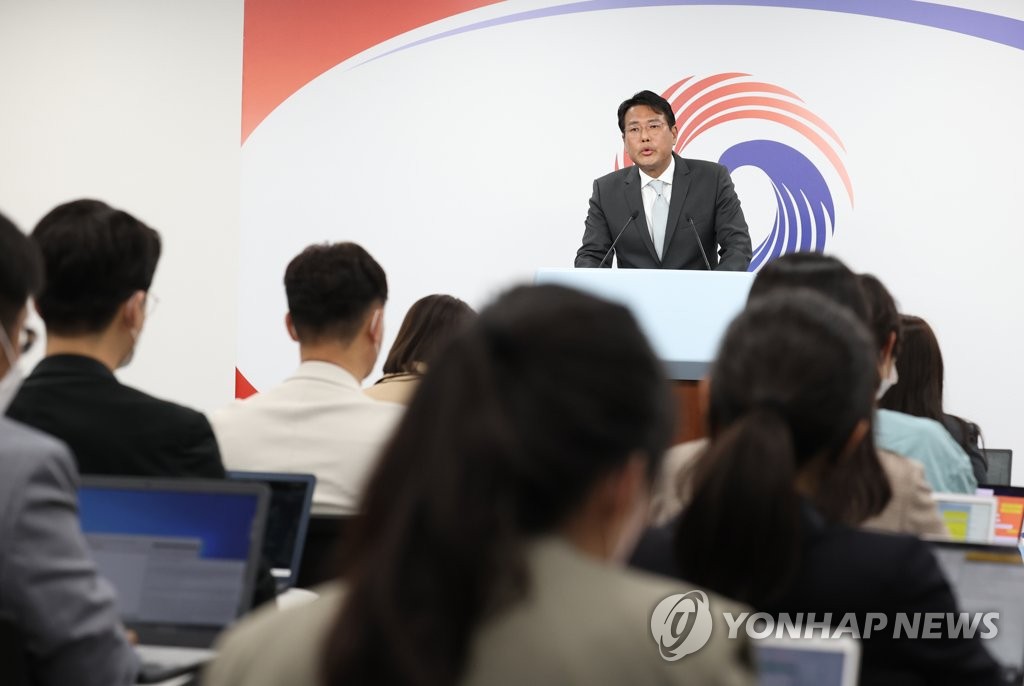