Ukrainian Deputy Foreign Minister Dmytro Senik made the plea for South Korea's military and non-military support for its struggle to repel Russian forces and restore peace in the country on the second day of his three-day visit to the nation.

"Ukraine does call on the international community to provide weapons to protect itself from the Russian aggression," Senik said during a press conference at the Ukrainian embassy in Seoul. 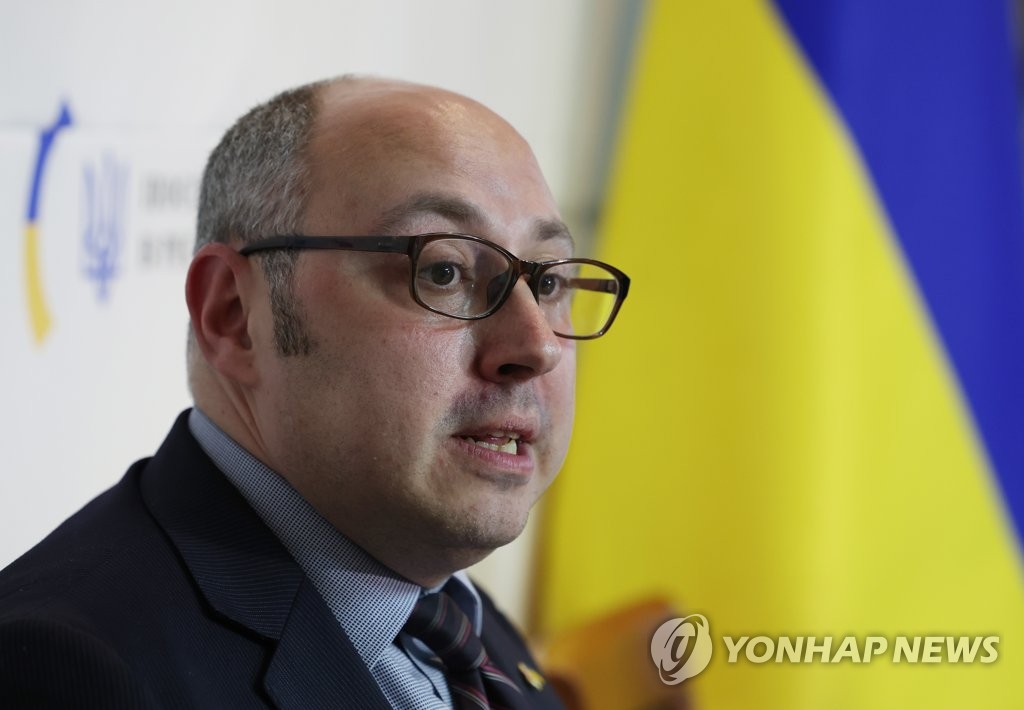 "We are very much looking forward to proactive support of Ukraine from the government of South Korea," he added.

Senik is the highest-ranking Ukrainian official to visit South Korea since Russia's invasion of his country in February and is now on the first leg of his three-nation Asian trip that also includes the Philippines and Singapore.

He said multiple launch rocket systems, an air defense system, tanks and armored vehicles are in high demand to fend off Russia's missile attacks but didn't reveal details of his discussions with Seoul officials.

Despite the ongoing conflict in eastern parts of Ukraine, Senik said the country has already begun efforts to rebuild its damaged infrastructure and is looking forward to receiving investment and support from the international community in various areas.

The Ukrainian diplomat said he received "positive feedback" from the South Korean government over its plans to rebuild its economy during his meeting with Seoul's Second Vice Foreign Minister Lee Do-hoon earlier in the day and plans to discuss the issue with industry officials in the infrastructure, construction and IT sectors.

"The success story of South Korea in building a very successful economy is a case study for Ukraine, and we look forward to inviting experts from Korea as well as business and government to help us restore Ukraine," he said. 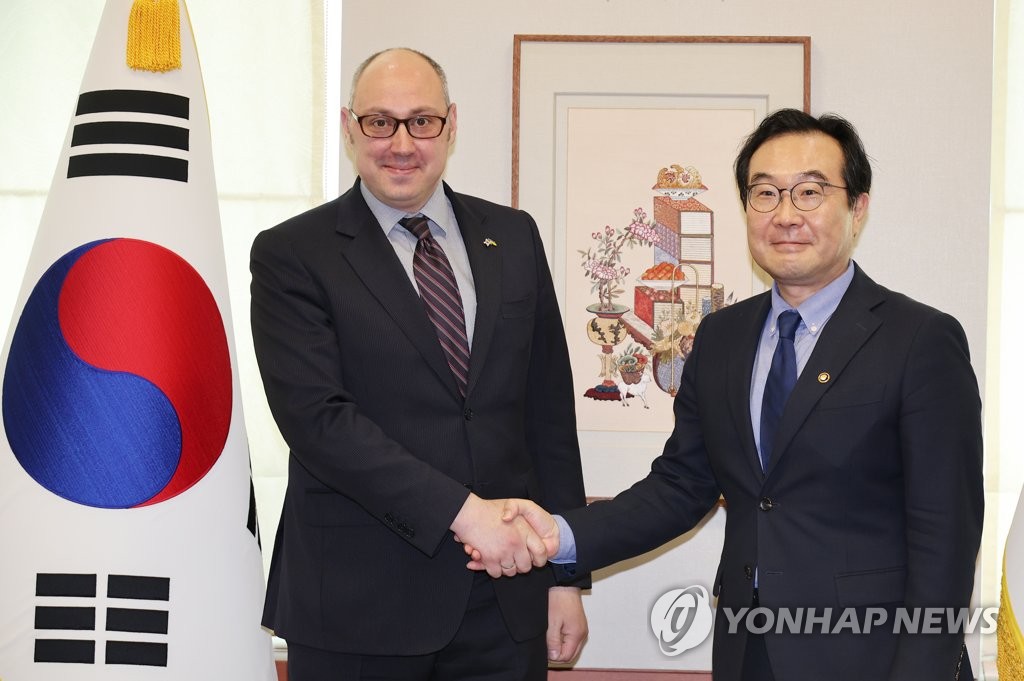