SEOUL, June 10 (Yonhap) -- K-pop supergroup BTS on Friday dropped the anthology album "Proof" that wraps up the first chapter of its nine-year career with a tribute to its journey to become a top boy band in the world.

The album and the music video for its lead single, "Yet To Come (The Most Beautiful Moment)," came out at 1 p.m. in South Korea, which is midnight U.S. EST, as it marks its ninth anniversary since its debut Monday.

"It's a kind of life story of the group where its past, present and future co-exist," RM, leader and rapper, said on "Melon Station," a mobile radio program run by the country's largest music streaming service Melon, after the release. "It's a special album that contains our history, sincerity and heart toward Army," he added, referring to the name of the band's dedicated fan base. 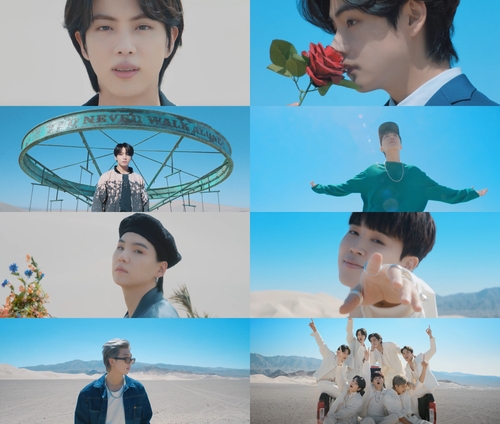 "Proof" is the K-pop septet's first release in about 11 months since the megahit single "Butter" on July 9 last year. It also is the first BTS album after its seventh EP, "BE," rolled out in November 2020.

The three-CD album consists of 48 tracks, including the biggest hits from throughout the group's career and three new songs -- "Yet To Come," "Run BTS" and "For Youth." Also included are subunit tracks, previously unreleased songs and demo versions of some of the hit songs.

"Yet To Come" is a medium-tempo alternative hip-hop song that reflects on the band's past and present, and an optimistic invitation into the future.

"Fans can comfortably listen to the song as it has an optimistic message that your best moment has yet to come and a warm melody," Jimin said.

RM said the song used the "chipmunk soul" sampling style that was in vogue in the early and mid-2000s. "'Y2K' is in fashion now, so you can say it is a little bit like that. J-hope had a hard time working on it," he said. Y2K refers to the clothing and aesthetic trends from the late '90s and the year 2000. 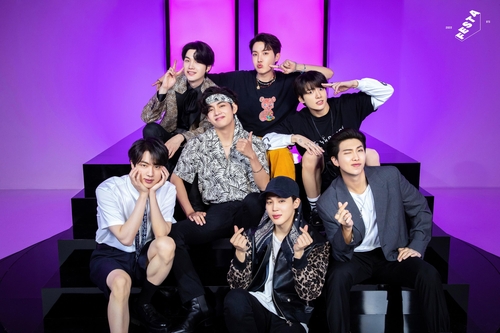 Hours before the album rolled out, the bandmates shared their excitement about the release.

"I'm happy and excited to release an album after a long time," J-hope said through the group's agency Big Hit Music. "The new album compiles the life story of the group and its fan base Army. It is even more special because it contains our time and memories just as they are."

He expressed hope fans will love the forthcoming album a lot as it contains "the soul of BTS."

Team leader RM said: "This is a special album that closes the first chapter of BTS, which marks its ninth anniversary this year. We cared about the lyrics the most as our message for fans who have been with us for the past nine years is central."

Suga recommends fans listen to the tracks in order since the group paid great attention to their arrangement.

"It was an honor to be able to capture our journey for the nine years," Suga said. "I hope listeners can revisit them while following our footsteps." 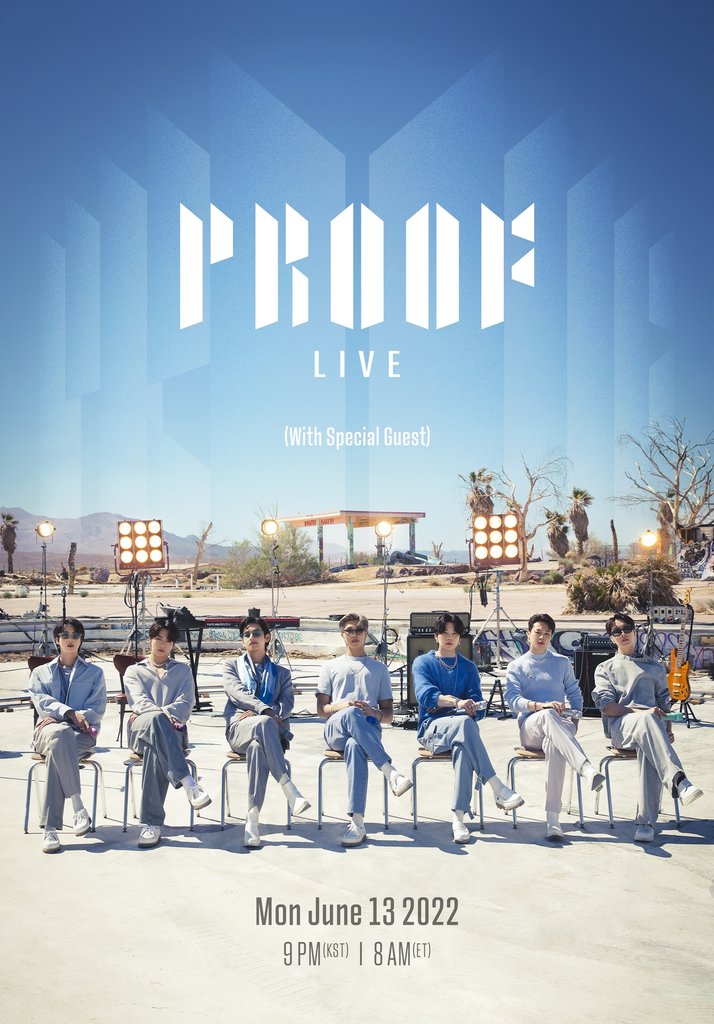 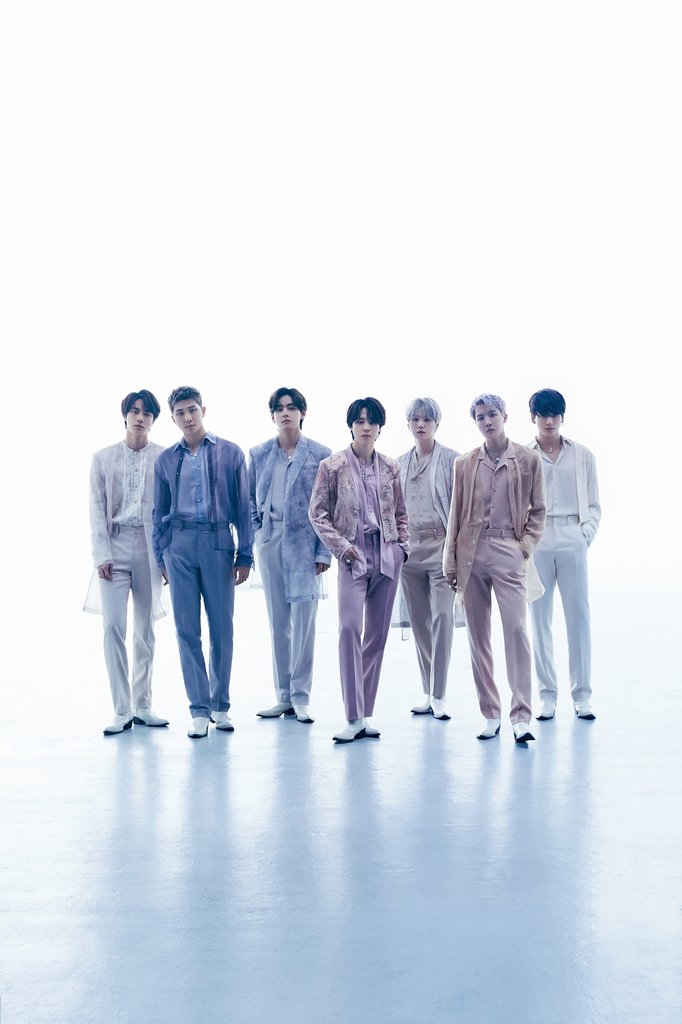