"South Korea is a vital market for both streaming and subscription business and for the content, that we all know, taking the global stage," Mark Specht, managing director for Central & Northern Europe and Asia in Paramount Global, said in a press conference held in Seoul. "The launch of Paramount+ today marks the critical moment of our expansion as for the first time the service lands in Asia." 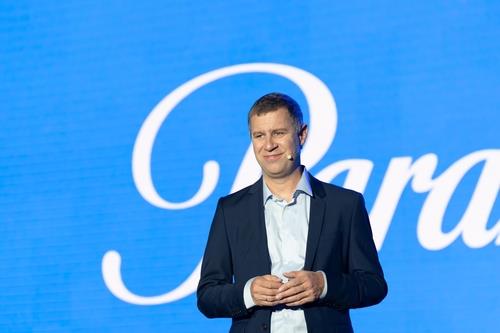 The service also includes Paramount Pictures' signature films such as "Mission Impossible," "Top Gun," "The Transformers," "The Godfather" and "Forrest Gump," and CBS' popular TV series, like "CSI" and "NCIS."

It is Paramount+'s first operation in Asia, while it is already available in many regions including North America, Latin America and northern Europe.

Specht said Paramount chose South Korea for its strategic foothold for its Asian business because the country has become a rising powerhouse in global entertainment industry led by BTS, "Squid Game" (2021) and "Parasite" (2019).

"Korea, in particular, is the perfect place to launch our first Paramount+ with a plan to continue expanding the service in other Asian markets soon," he said. "We are using the market-by-market approach, including our partnership with key players like here in South Korea with Tving."

He said Paramount has also reached a comprehensive partnership with CJ ENM not only in the streaming service but also in co-production of Korean-language original series and films, and joint content licensing and distribution. 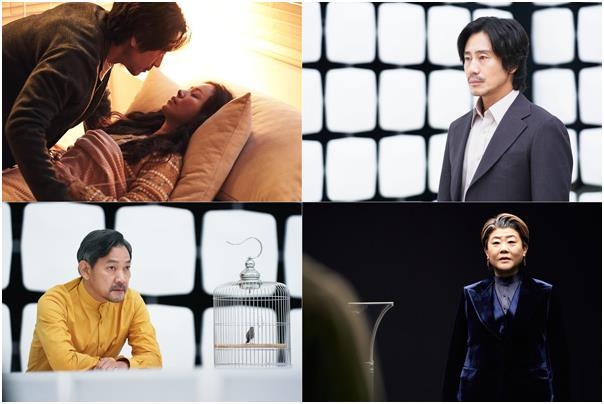 For the Tving-Paramount+ co-production project, seven titles, including the sci-fi drama "Yonder" directed by Lee Joon-ik, known for widely acclaimed films like "The King and The Clown" (2005) and "The Throne" (2015), will be made in Korea and released globally on the Paramount+ platform.

"Tving is doing well with Korean content in the Korean streaming market," Catherine Park, head of office and streaming for Asia in Paramount, said during the press conference. "We are also planning to develop Korean adaptations of Paramount's franchises, while Tving originals will be released to global audiences through our platform."

She said quality Korean content will play a role in helping Paramount+ post 100 million subscribers by 2024, up from 40 million in 2022.

Tving said the comprehensive partnership with the Hollywood production is expected to give fresh momentum to the Korean streamer, which is aiming to become the No. 1 operator in the local market, which is dominated by Netflix, and a major player in the world.

"We want to have 10 million paid subscribers in the end," said Jay Yang, CEO of Tving. "I think we have to be successful in the Korean market before we go abroad."