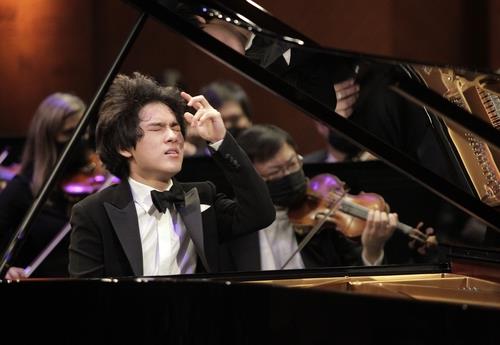 A cash prize of US$100,000 will be given to the overall winner, with guarantees of three years of international tours and career management.

Born in February 2004, Lim is the youngest gold medalist at the Van Cliburn contest named after the renowned U.S. pianist, which lets pianists aged 18 to 31 compete. The 2009 winner Haochen Zhang of China and the 1969 champion Cristina Ortiz of Brazil finished first at the age of 19.

The 18-year-old is the second South Korean to win the top prize in a row at the U.S. piano competition following Sunwoo Yekwon at the previous event held in 2017.

Lim also took two more prizes at the competition -- the Carla and Kelly Thompson Audience Award and the Beverley Taylor Smith Award for Best Performance of a New Work.

The quadrennial event was originally set to take place in 2021 but was delayed one year due to the COVID-19 pandemic. 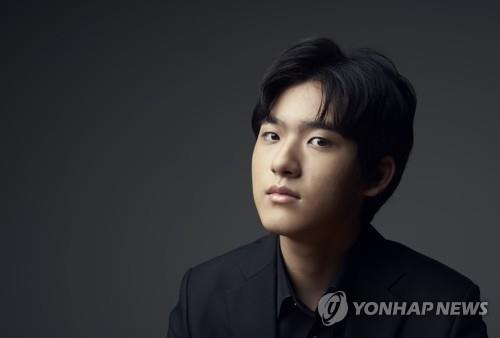