SEOUL, June 20 (Yonhap) -- "Top Gun: Maverick" star Tom Cruise said Monday he felt "tremendous pressure" to make the sequel to the hit film released more than three decades ago but felt rewarded when meeting in person with fans giving full support to him and his movie.

"It's a privilege to be here. I'm so happy to see everyone. I missed you all," he said in a press conference held in Seoul. "Thank you for your warm welcome always, and all these years you're so gracious with me." 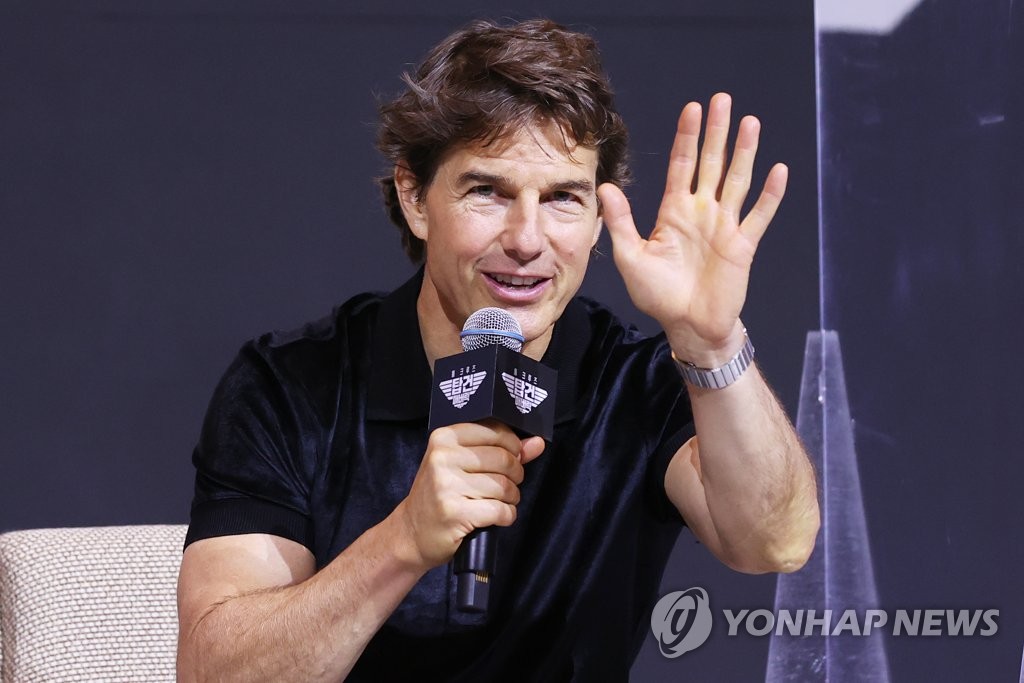 He came to Seoul on Friday along with producer Jerry Bruckheimer and the cast members of "Top Gun: Maverick," including Miles Teller, Glen Powell and Greg Tarzan Davis, as part of a global promotional tour. The film is scheduled to hit Korean screens Wednesday.

It is his 10th official visit to South Korea, following his last trip in 2018 promoting "Mission: Impossible - Fallout."

"Top Gun: Maverick" is about Captain Pete Maverick, played by Cruise, who returns to the United States Navy and trains a group of younger aviators for an urgent mission to bomb a foreign country's secret plant.

The 59-year-old actor said he felt "tremendous pressure" to bring the audience back into the world of "Top Gun" 36 years after the release of the first film.

"You feel the same world and the same character, trajectory and the same emotion, tone. It is 36 years later. That's what we were shooting for," he said. "It was a lot of pressure. I know a lot of fans have asked for it. I don't ever want to disappoint the fans." 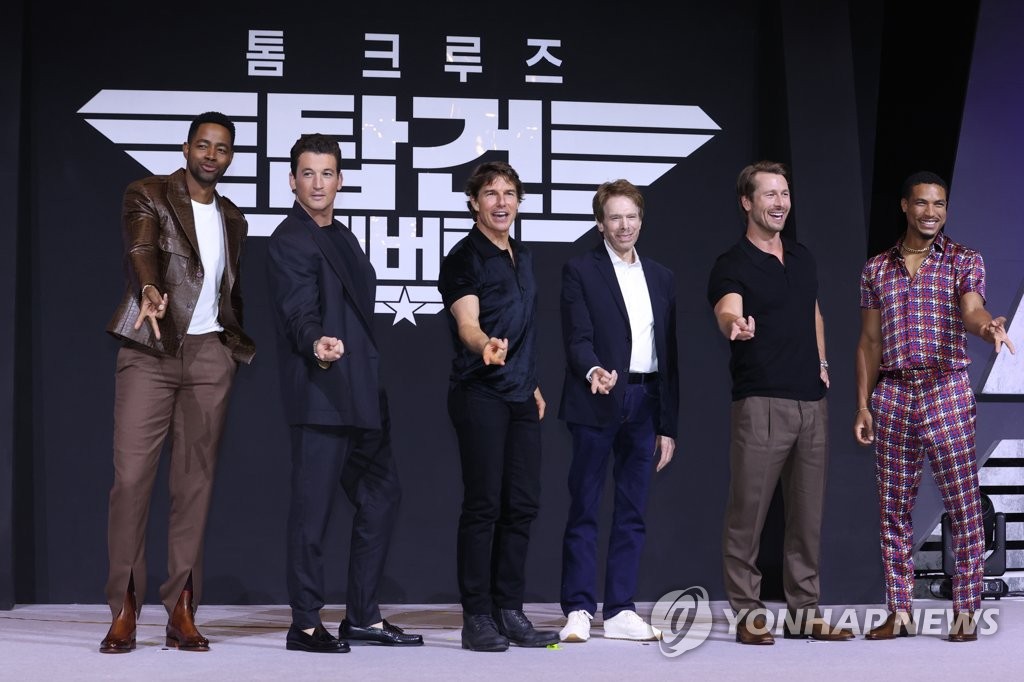 The film has gained larger-than-expected success worldwide since it was released in the U.S. on May 27. It became the second-highest grossing film in 2022 with US$885 million worldwide, following "Doctor Strange in the Multiverse of Madness" with $942.5 million.

He said "Top Gun: Maverick" has not only big visual action scenes and amazing airborne combat sequences, but also a great personal story about universally personal values that resonate with all people around the world.

"There's something very unique about the story," he said. "It has a great drama, big visual action for an audience, a great personal story about honor, friendship and family. I think these are values that we can all identify with and connect with."

About the three-hour red carpet event with hundreds of Korean fans held Sunday, he said it was very "special" for him to meet moviegoers in person and share a face-to-face cinematic experience with them that has been blocked for the past two years due to the COVID-19 pandemic.

"I know everyone went through such a challenging time," he said. "It was very important to all of us that we be able to come here in person and have that shared communal experience of watching the movie in a theater together. It was actually very beautiful after the time we went through." 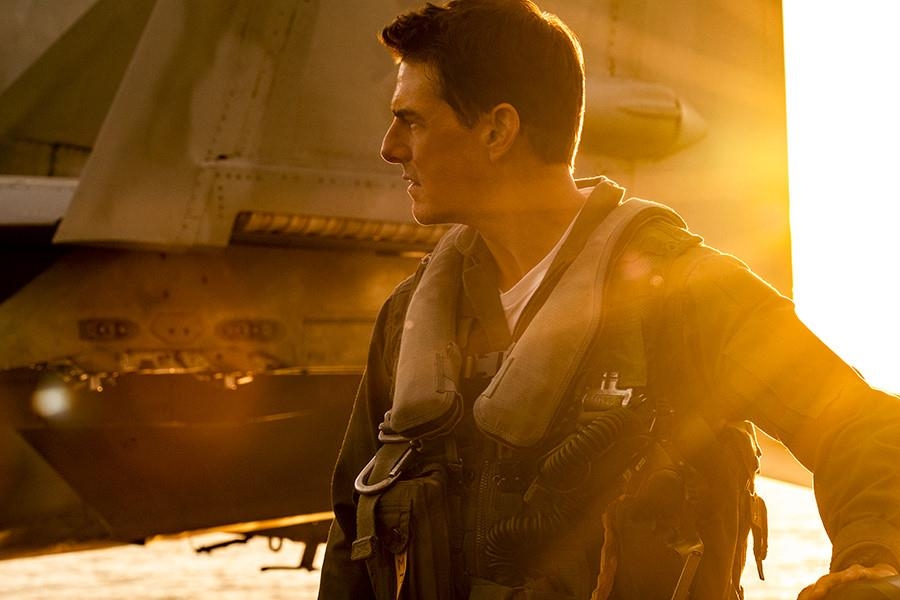