SEOUL, June 22 (Yonhap) -- Police-turned-lawmakers on Wednesday denounced the interior ministry's plan to set up a new bureau to exercise direct control of the police, calling it a matter warranting the interior minister's impeachment.

The plan also includes granting the ministry power to give orders to the police, as well as authority over personnel management and inspection of the police. 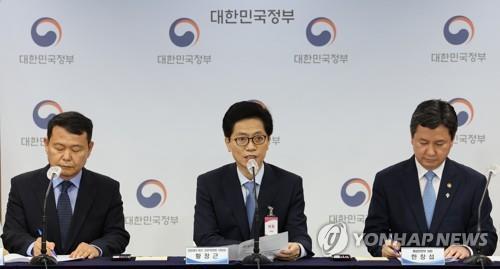 Rep. Kwon Eun-hee of the ruling People Power Party, a former Seoul police official, said in a radio interview with YTN that the ministry's move is "against the rule of law" and will infringe on the independence of the police.

"The interior minister will become the practical chief of police, while the commissioner-general just becomes a formality," Kwon said, noting the police will also come under the direct influence of President Yoon Suk-yeol.

"The police are an organization set up to serve the country and the interests of the people, and the police being connected to (the president) through a hotline can cause similar problems to those in the past."

The police were spun off as an outside organization of the interior ministry in 1991 as part of efforts to ensure its independence and neutrality following criticism over its close connection to political power.

Rep. Hwang Un-ha of the main opposition Democratic Party, former head of a local police agency, also accused the government of trying to "take over the police" and "regress the impartiality of the police."

He said Interior Minister Lee Sang-min could be thrown out of office if the ministry pushes ahead with its plan without amending the Government Organization Act.

The National Police Agency has also expressed concerns about the interior ministry's plan. 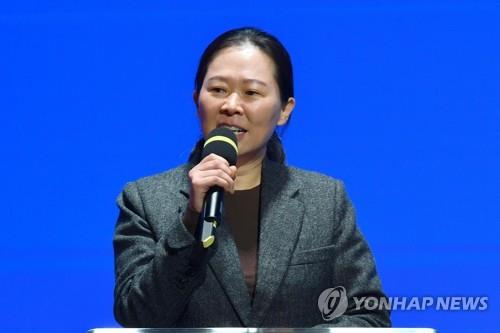 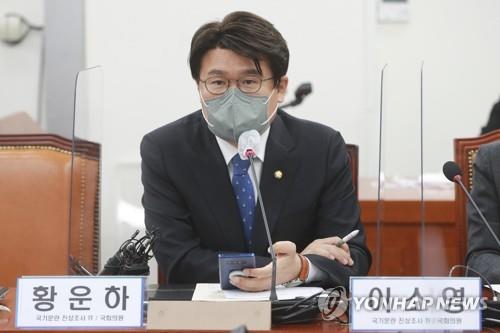