SEOUL, June 23 (Yonhap) -- South Korea's currency on Thursday fell below the 1,300-won level against the U.S. dollar for the first time in about 13 years amid growing concerns about global monetary tightening and an economic recession.

Finance Minister Choo Kyung-ho made a verbal intervention to forestall further decline, saying that forex authorities will take steps to stabilize the currency market, if needed, to minimize market jitters caused by the won's weakness.

"The government will also make policy efforts to ease demand-supply imbalances in the market," he said at a meeting with ministers in charge of economic affairs. 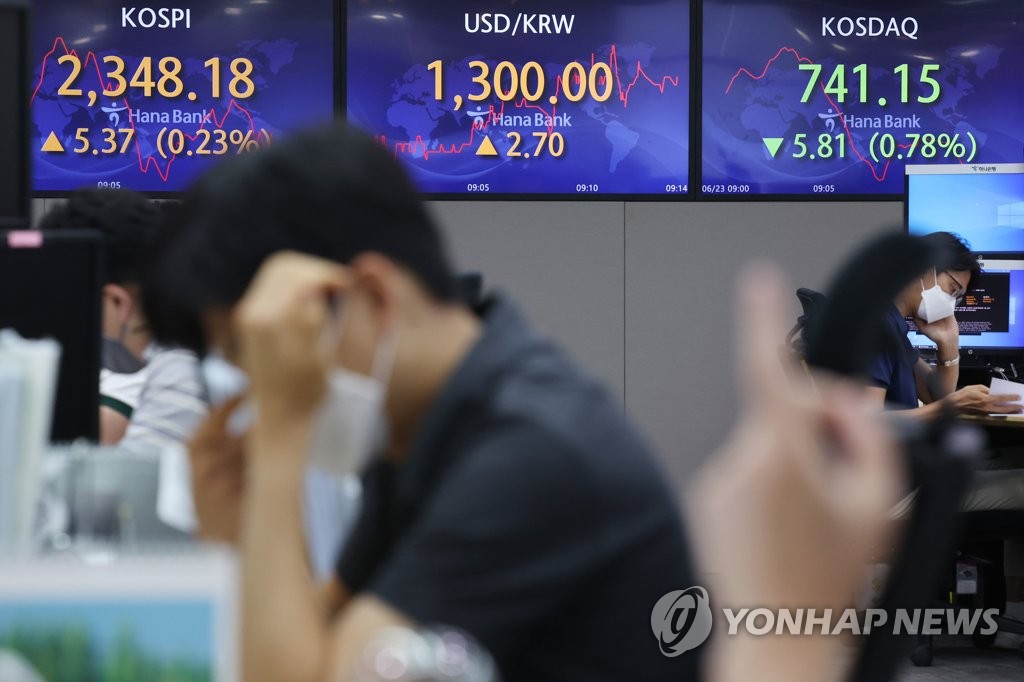 Market volatility has recently heightened over fears of the U.S. central bank's aggressive monetary tightening and a resulting global recession. The won has slid around 8 percent against the dollar so far this year.

Last week, the Fed raised its key rate by 0.75 percentage point, the sharpest hike since 1994, to curb surging inflation, and signaled it could raise the rate by the similar magnitude next month.

Seoul's stocks traded higher Thursday due to bargain hunting, after they tumbled nearly 3 percent the previous day. The benchmark KOSPI had risen 13.56 points, or 0.58 percent, to trade at 2,356.37 as of 10:42 a.m. Foreigners sold a net 116 billion won (US$89 million) worth of Seoul stocks.

South Korea has recently raised its guard against an increase in market volatility as the won's fall has accelerated due to the Fed's aggressive rate hikes.

The government and the Bank of Korea (BOK) have said that they will closely monitor the financial market and "actively" step in to stabilize it when needed.

The won's fall is feared to intensify upward inflation pressure as it boosts import prices. Concerns are also growing that the economy could face stagflation of slowing growth and high inflation amid heightened uncertainty from the protracted Russia-Ukraine war.

In May, the country's consumer prices jumped 5.4 percent on-year, the fastest rise in almost 14 years and a pickup from a 4.8 percent spike in April.

Last week, the finance ministry sharply raised its 2022 inflation outlook to a 14-year high of 4.7 percent from its December estimate of 2.2 percent. 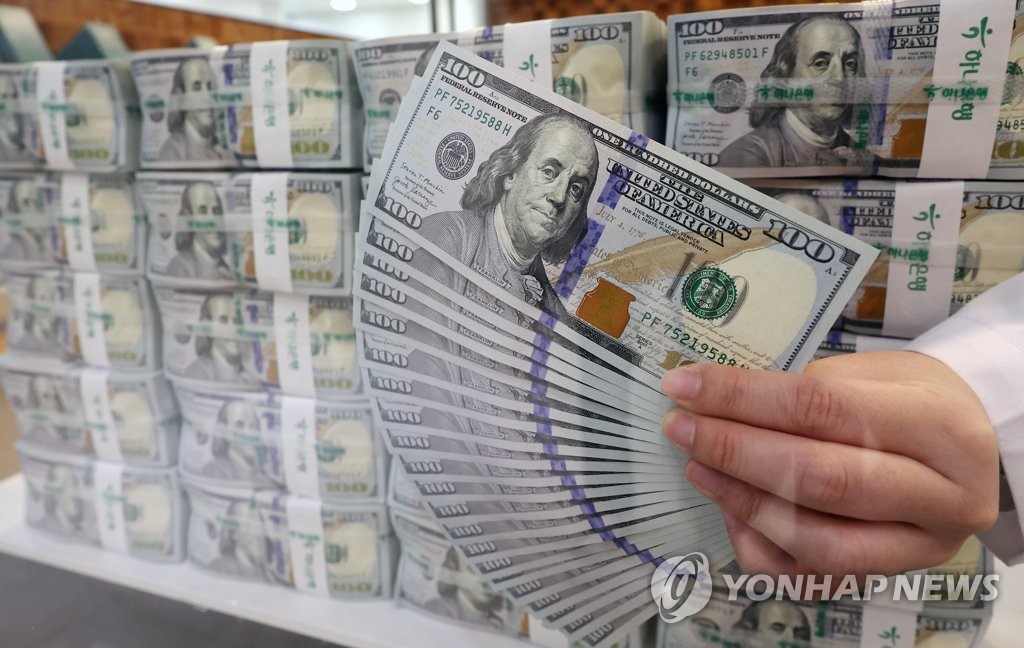