SEOUL, June 24 (Yonhap) -- President Yoon Suk-yeol will send a delegation to the inauguration of incoming Philippine President Ferdinand Marcos Jr. and deliver his wish to work closely with the new government, a presidential official said Friday.

The delegation, headed by floor leader Rep. Kweon Seong-dong of the ruling People Power Party, will attend the inauguration ceremony on June 30 and extend Yoon's congratulations.

"They plan to deliver his wish to work closely with the new government in the Philippines to strengthen the traditionally friendly cooperative relationship between South Korea and the Philippines," the official told reporters.

"The delegation plans to deliver a letter from President Yoon to the new Philippine president," the official added. 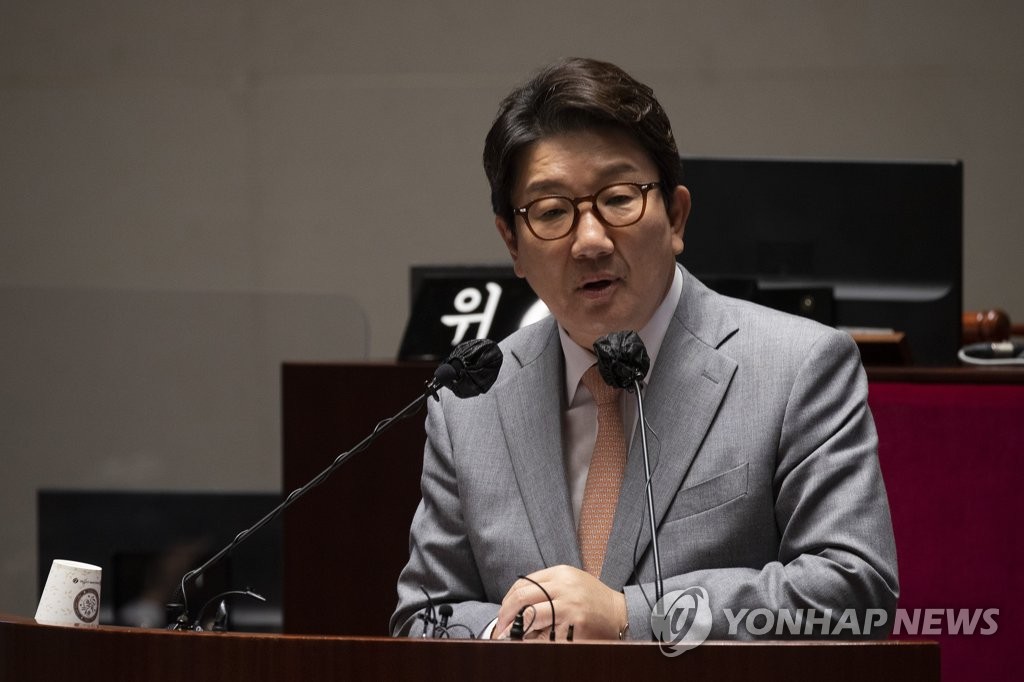