The resignation offer also came as police have protested the interior ministry's plan to establish a "police bureau" to increase its control of the law enforcement agency set to take over greater investigative roles from the prosecution.

Kim plans to speak about his resignation offer later in the day, officials said. 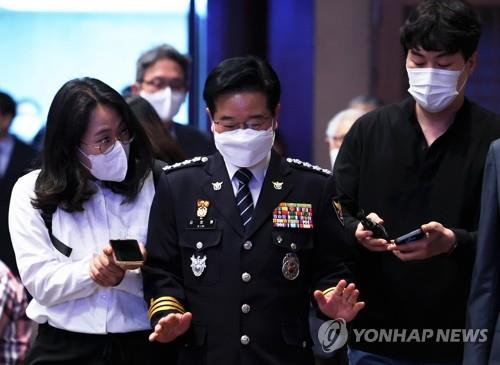