SEOUL, June 27 (Yonhap) -- A massive police search has been under way for a family of three missing on a remote island on the southwestern coast, as a female elementary student and her parents disappeared mysteriously from a guesthouse there about a month ago.

Police said Monday the search for 10-year-old Cho Yu-na and her parents in their 30s, who reside in the southwestern metropolitan city of Gwangju, entered its sixth day on Wando, a quiet island about 120 kilometers south of their home.

Cho has been absent from her Gwangju school since May 19 after reporting that she would take part in an out-of-school experiential learning program on Jeju Island together with her parents until June 15. 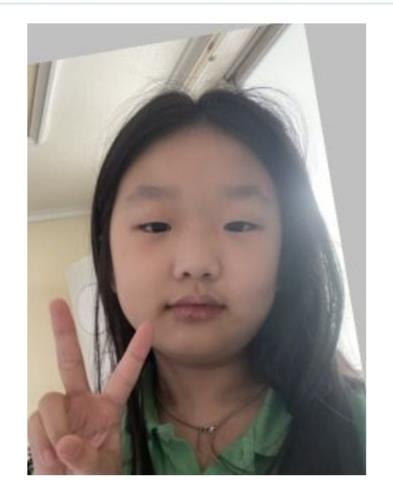 But Cho did not return to school after her out-of-school field trip ended on June 16. The school then filed a missing persons report with police on June 22 after repeatedly failing to contact the family on their cell phones.

Police have issued a missing persons alert for the family on Wando, an island connected to the mainland by two bridges, where the family was last seen on a guesthouse surveillance camera on May 30 but have not received any reliable tip-offs on their whereabouts.

According to police investigators, the Cho family began to stay in the guesthouse near a famous beach in Wando's Sinji district on May 24.

The accommodation has a swimming pool, but the family reportedly spent most of the day in the room. Their last movements were witnessed around 11 p.m. on May 30, when the mother was captured on CCTV carrying a child presumed to be Cho on her back, while the father was looking on.

The cellphones of Cho and her mother were switched off two hours later near the guesthouse, while the father's cellphone was also switched off around 4 a.m. the following morning on an adjacent dock, police said. 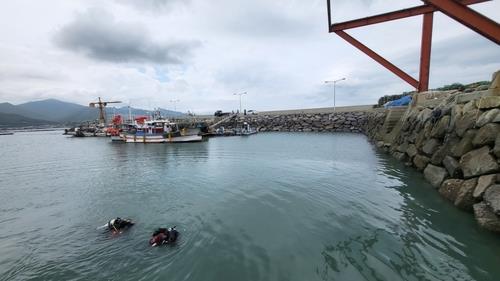 Despite a huge search operation and the disclosure of Cho's photo and the family's car model and license plate number, the police have not been able to find any clues to trace the family's whereabouts. Police said the family did not participate in any out-of-school learning activity on Wando and did not visit Jeju Island, the destination reported to Cho's school.

Police said they leave all possibilities open, including a car crash.

It has been known that Cho's parents are currently out of work after closing their computer-related business last month.