SEOUL, June 29 (Yonhap) -- North Korea has remained unresponsive for the second day to South Korea's attempt to deliver a formal request asking the North to give notification before releasing water from dams near their border during the summer rainy season, according to Seoul's unification ministry Wednesday.

"At around 9 a.m. today, the regular phone call via the inter-Korean joint liaison office was held as usual," the ministry announced.

The North, however, did not mention whether it was willing to accept the formal note from the South Korean government, it said. 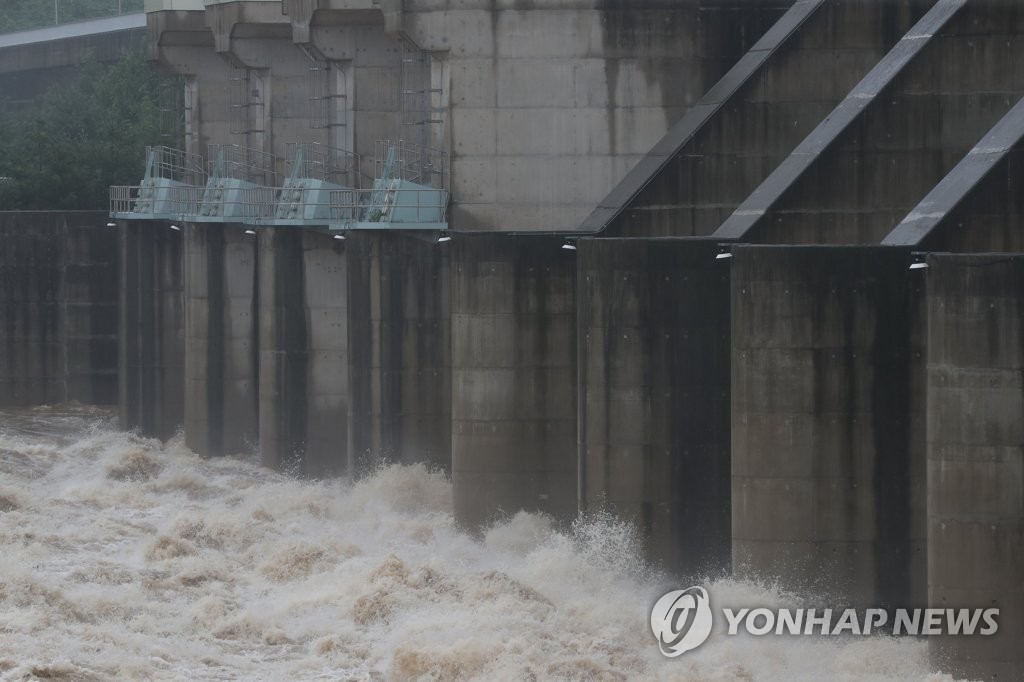 On Tuesday morning, the North did not respond to a regular hotline call through the joint liaison office apparently due to technical glitches on its side. The ministry handling inter-Korean affairs soon issued a public statement calling on Pyongyang to notify Seoul of its plan, if any, to release dam water close to the border.

The communication lines were then restored, and the ministry expressed its intent to send a formal request. But the North did not clarify its position on whether to take it officially.

The message was instead conveyed "verbally" via a separate military hotline at around 4 p.m., the ministry added.

The two sides hold routine contact through the joint liaison office channel twice a day -- once in the morning and the other in late afternoon. 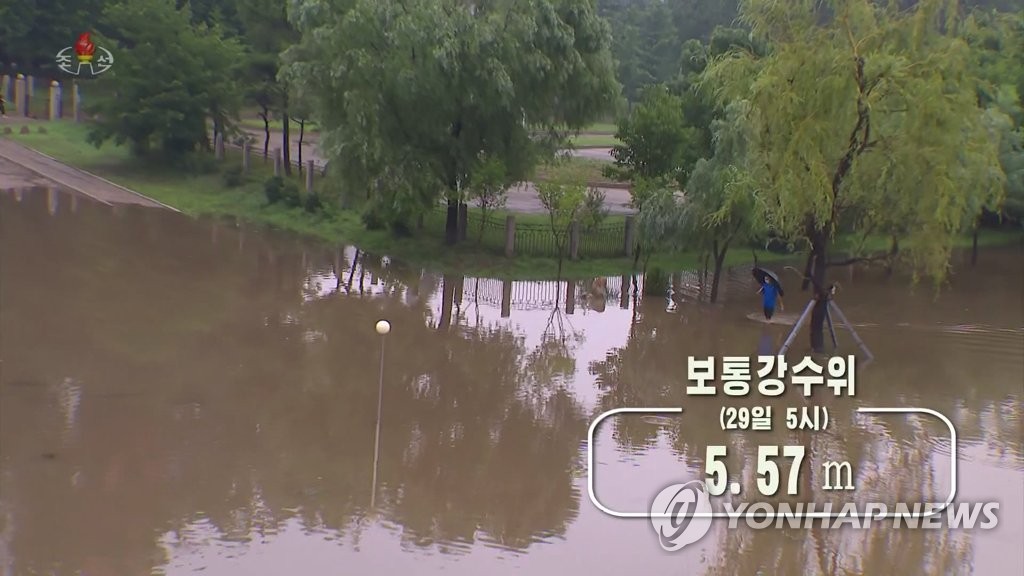 The North's state-run Korean Central Television reported that the Pothong River basin in Pyongyang was partially submerged after three days of torrential rains.

Video footage showed the river flooding into the sidewalks in central Pyongyang and a man wading across a street with the water level rising above his knees.

South Korean authorities are on high alert as the North could discharge water from its border dams without prior notice, threatening the safety of residents living near the border areas.

Under an inter-Korean agreement signed in October 2009, the North agreed to notify the South in advance of its plans to release dam water, following a deadly accident that killed six South Koreans after the North discharged water from Hwanggang Dam without notice.

In August 2020, however, the North partially opened the floodgates of the dam on the western inter-Korean border without notice and dumped water into the Imjin River that flows into South Korea. 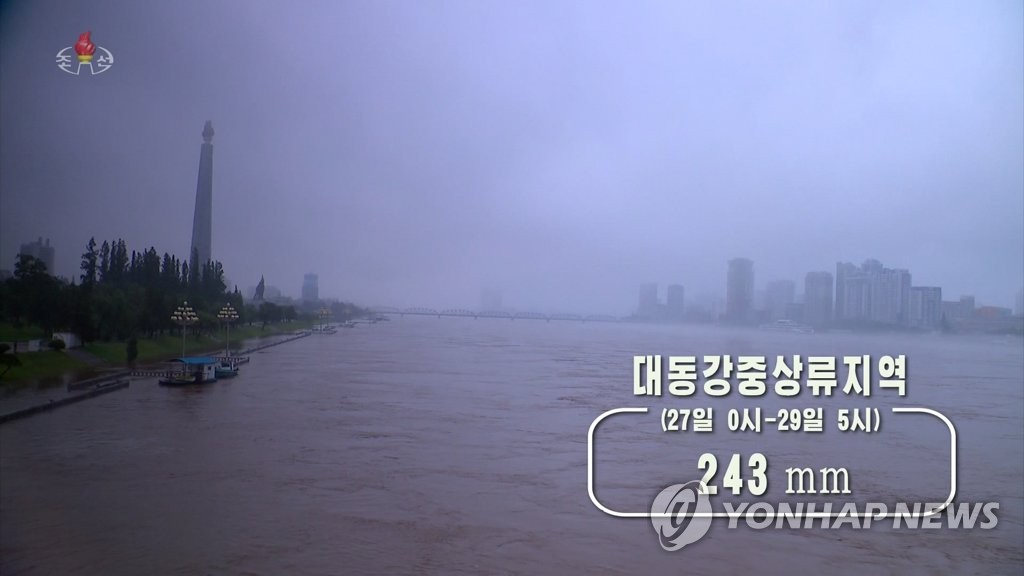