Industrial production rose 0.8 percent in May from the previous month, compared with a 0.9 percent on-month fall in April, according to the data from Statistics Korea.

Facility investment increased 13 percent on-month in May, a turnaround from a 7.6 percent decline in April.

But retail sales, a gauge of private spending, declined for the third straight month in May.

The South Korean economy faces the risk of stagflation, a mix of slowing growth and high inflation, amid heightened economic uncertainty from the protracted war between Russia and Ukraine, and the Federal Reserve's aggressive rate hikes. 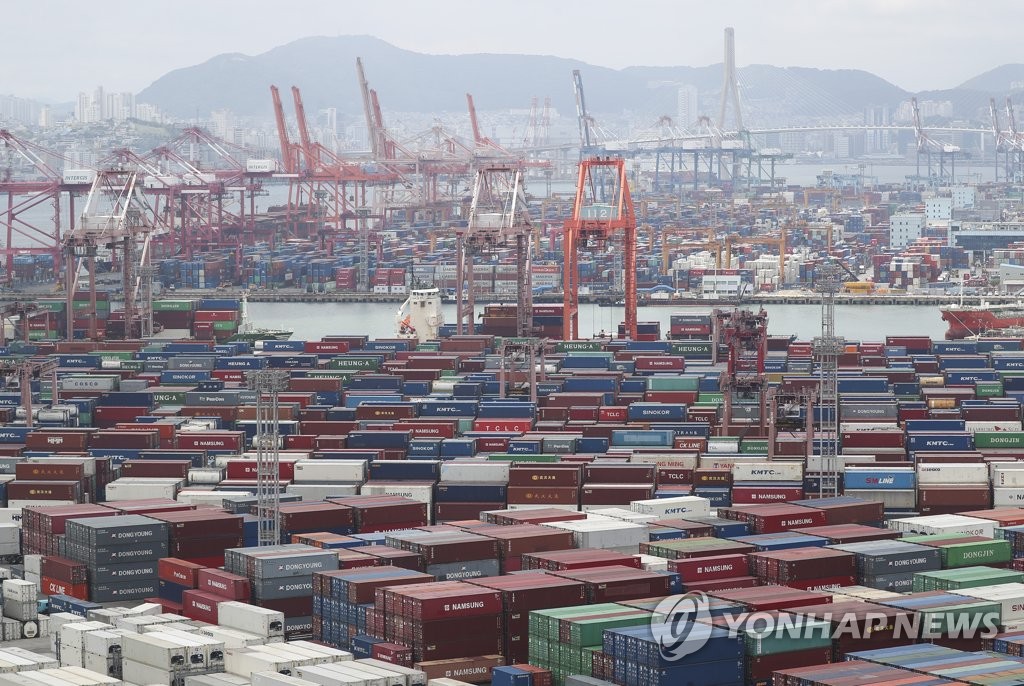