By Kang Jae-eun and Choi Kyong-ae

"We aim to achieve sales of 5 trillion won (US$3.8 billion) by 2030 based on overseas business partnerships, investments in domestic facilities, and meat processing into 'K-foods' for global sales," Highland Group Founder and CEO Youn Young-mi told Yonhap News Agency in a recent interview.

The unlisted company expects to earn more than 1 trillion won this year, up from 940 billion won the previous year, despite the prolonged COVID-19 pandemic. 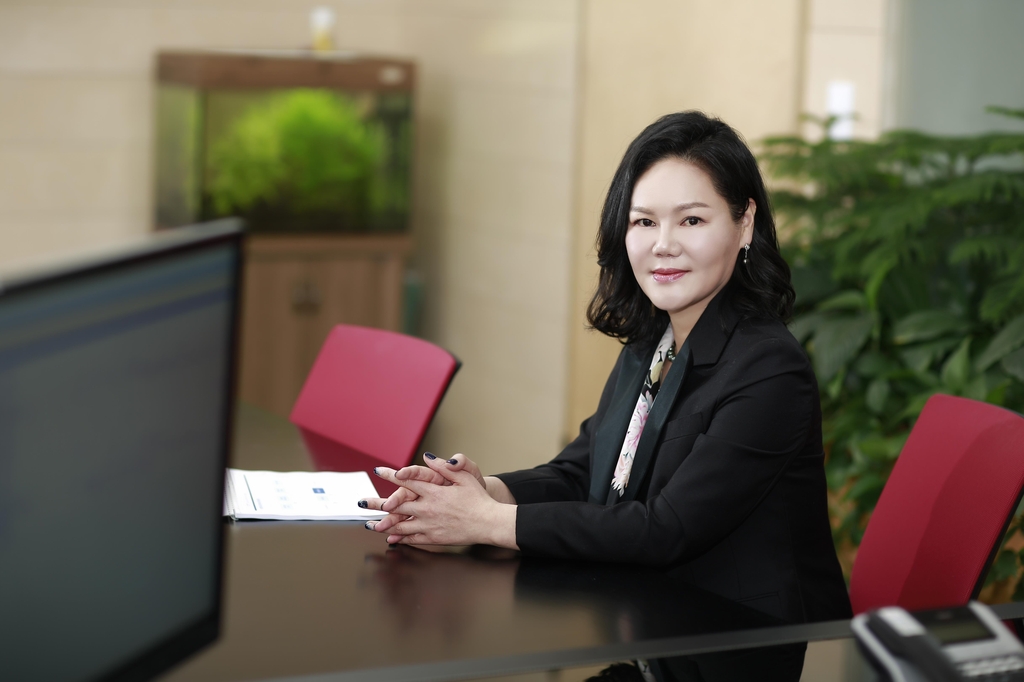 Highland brings 74 percent of its imported beef from Australia, about 8 percent from the U.S., and the remainder from Mexico and New Zealand.

The company feels the need to increase the "captive" volume of direct transactions with U.S. beef providers for stable supply and sustainable growth, the CEO said, adding many U.S. companies sell their meat products in Korea through their local offices.

"We are targeting not only to bring meat products (which are cut into small pieces and are processed in the form of semi-finished products) to the Korean market but also to sell them in local markets through our suppliers' sales networks," Youn said.

The products to be sold to overseas business-to-business customers, such as restaurants and hotels, will be mostly meat-based "K-foods," such as bulgogi, dumplings, and galbijjim, which is braised beef short ribs, the 53-year-old self-made CEO explained.

The global livestock product market is the sellers' market. So it's important for Highland to invest in the "vertically integrated" multinational meat companies, which engage in the entire distribution of meat from feed, farm, butchery to the dinner table, she said.

Highland also looks to Europe for the same purpose, with a plan to set up a wholly owned subsidiary in Spain this month to support operations in the single economic bloc. It has similar plans in Brazil and Thailand, which supply a large amount of chickens.

South Korea lags behind China and Japan, which began investments in the vertically integrated meat firms in countries like the U.S., Australia and New Zealand three to four decades ago as part of efforts to secure food security.

Japanese trading firm Marubeni Corp. purchases harvested grains in the U.S., Australia and Brazil and runs cattle farms there for a stable supply of beef.

"In Korea, the government needs to financially support companies in the private sector when they go abroad to make an investment in those vertically integrated meat suppliers," the CEO said.

To achieve economies of scale, Highland plans to invest a combined 250 billion won to build two logistics and meat-processing facilities -- the Busan Center in the southern port city of Busan and the Metro Center in Icheon, just south of Seoul -- by 2022 and 2024, respectively.

"We don't have an immediate plan to go public, but we are open to investments from global strategic partners, such as meat producers, investment banks and state lenders," Youn said. 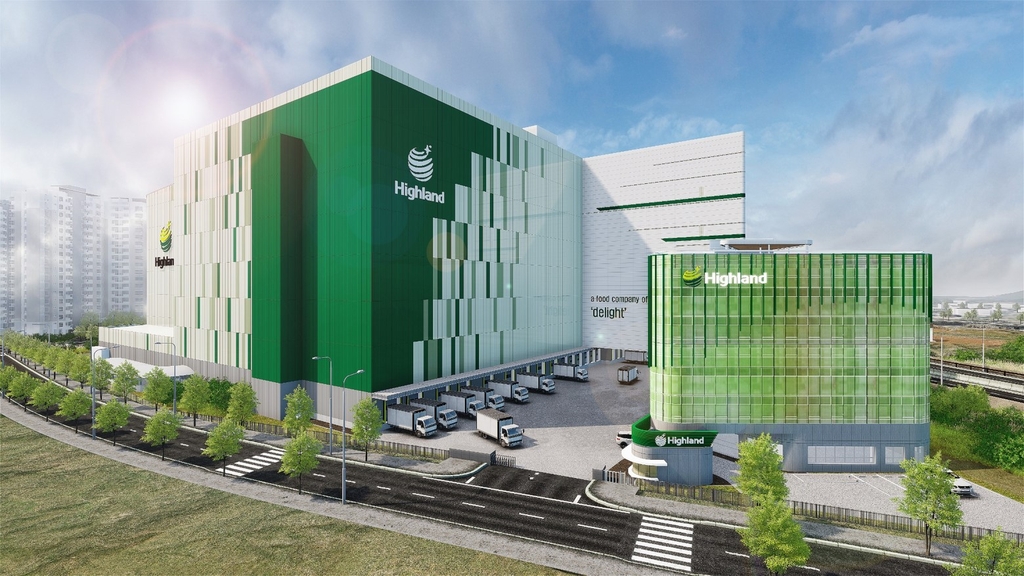