SEOUL, July 20 (Yonhap) -- Prosecutors raided seven local cryptocurrency exchanges on Wednesday as part of an investigation into a fraud case in connection with the collapse of Terraform Labs' digital coins, TerraUSD and Luna, officials said.

A team of investigators from the Seoul Southern District Prosecutors Office began seizing transaction records and other materials from Upbit, Bithumb, Coinone and four other local exchanges around 5:30 p.m., they said.

The team was also conducting raids on eight other places, including the homes and offices of people involved in the case.

Investors in TerraUSD and Luna filed complaints against Terraform Labs' CEO Do Kwon and co-founder Daniel Shin in May, accusing them of fraud over the loss of billions of won following the crash of both coins earlier that month.

The investigation team plans to analyze the seized material and then question witnesses before determining the size of the damage and whether the coins' collapse was caused intentionally by Kwon, among other potential irregularities.

Last month, the investigation team secured Kwon's records from the tax authorities to look into suspicions he evaded taxes. 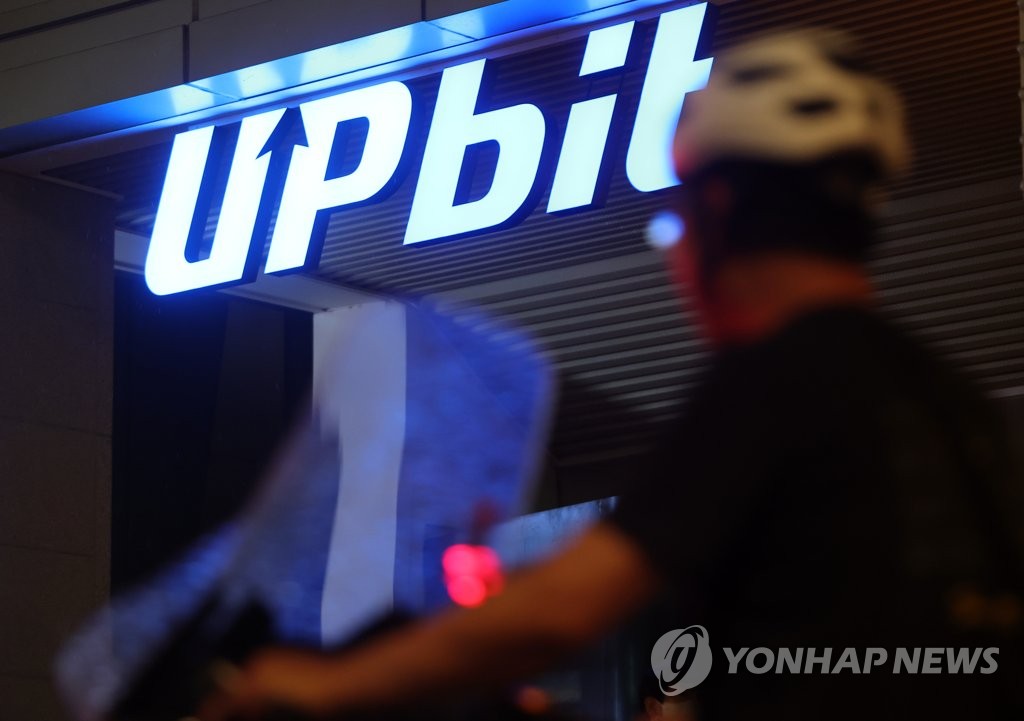