The book is available globally through Weverse, a K-pop community platform created by Hybe Corp.

Cake said it is actively expanding its presence in the field of educational content using K-pop intellectual properties. The company has released various BTS-themed learning products and also those of K-pop girl group BLACKPINK.

The company was launched by Snow, an affiliate of South Korean tech giant Naver Corp., as an English learning app in 2018 and was spun off as a subsidiary in October 2020. It acquired Hybe Edu, a former education content unit of K-pop powerhouse Hybe, last month. 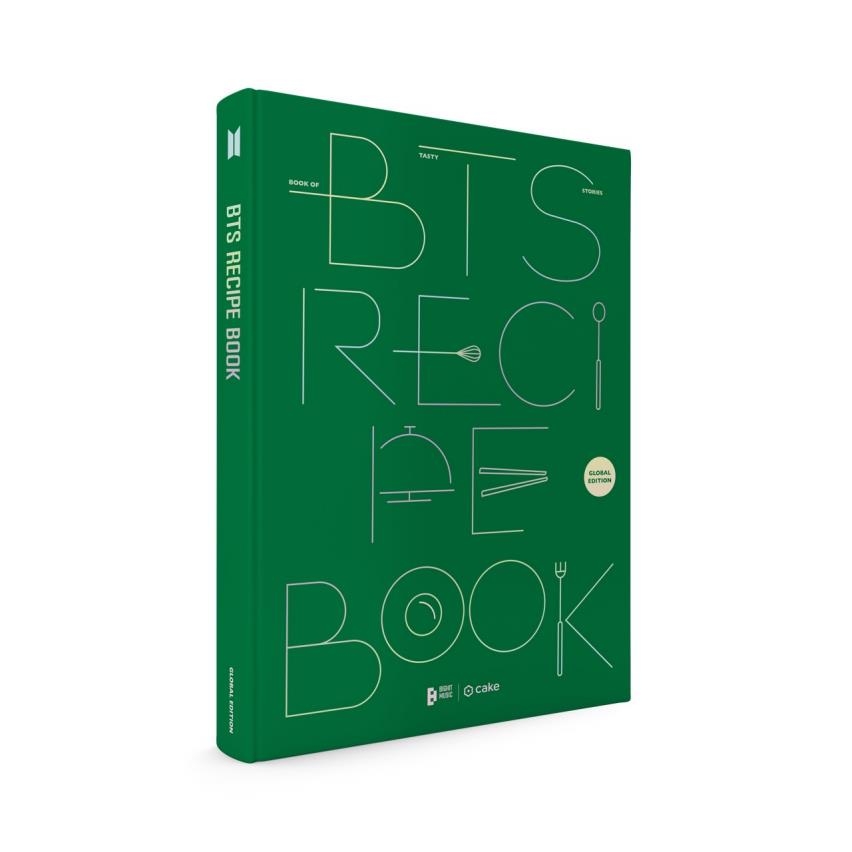