SEOUL, July 28 (Yonhap) -- Star actor Lee Byung-hun said Thursday his fatherhood played a role in acting as a desperate father who has to save his daughter from a terrorist attack in the upcoming disaster film "Emergency Declaration."

Directed by Han Jae-rim, "Emergency Declaration" tells the story of a flight from Seoul to Honolulu and its captain who makes an emergency declaration after a deadly virus planted by an unknown terrorist kills a passenger.

Lee plays Jae-hyuk, a father with aviophobia who takes an airplane bound for Hawaii with his daughter for the sake of the girl's health. 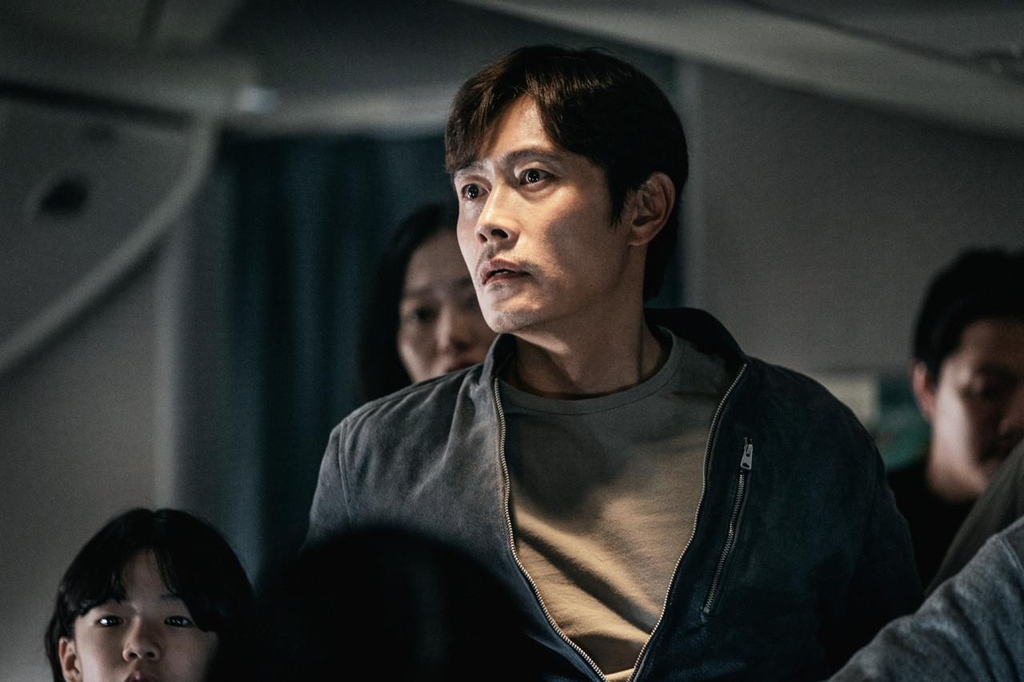 It is his second father character, along with one in the drama film "A Single Rider" (2017).

"All actors are confident about their acting when they play what they have experienced," Lee said in an online interview. "For me, playing the father of a kid is this case."

The 52-year-old actor, who married actress Lee Min-jung in 2013, said his seven-year-old son helped him have so much empathy for Jae-hyuk.

"When I starred in 'A Single Rider,' I had a baby. Now, my son has grown up, and his age is about the same age as the girl in 'Emergency Declaration,'" he said. "I had much more experience with my kid, and I think that helped me a lot in playing this character."

But he admitted he needed to put in extra effort and imagination to portray the father of a daughter, which he has never experienced.

"A son and a daughter, they are not the same," he said, laughing. "I closely observed my friends who have girls. Their gestures, way of talking and treating their children are very different from those with sons." 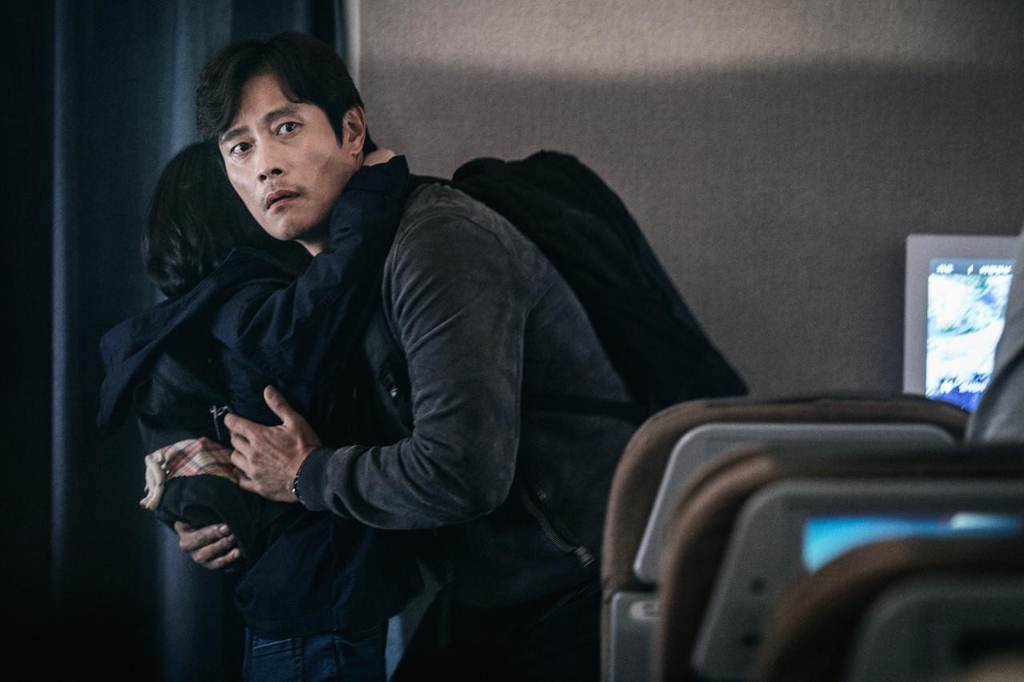 Moreover, the veteran actor, who has some Hollywood films in his long filmography, said the circular, giant gimbal used to film the in-flight scenes also served as a key tool to encourage him to deeply empathize with the catastrophe that forces Jae-hyuk to make a choice.

The gimbal is a facility that rotates the makeshift plane 360 degrees with the actors inside in a way to express a lifelike setting and create the dynamics of aircraft turbulence.

"In some early days of production, I was so worried about safety of the equipment, although all the actors were strapped in so they wouldn't get hurt," he said. "It was easy to imagine that I was in an airplane and finally in trouble." Lee added other actors of "Emergency Declaration," including Cannes-winning actors Song Kang-ho and Jeon Do-yeon, led him to choose the project, which premiered at the 74th Cannes Film Festival in 2021.

"When you decide to join a project, other cast members are important. Good actors encourage you," he said. "After watching the complete version of the movie, I thought each of us did a good job and cooperated to make a good movie." 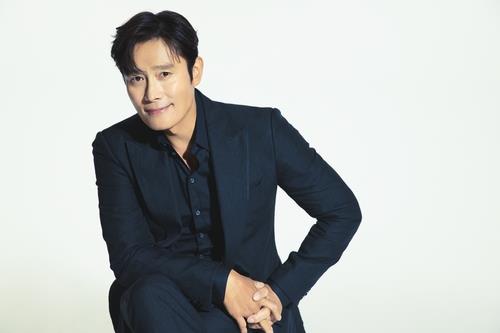