According to Megabox Plus M, the espionage film "Hunt," written and directed by "Squid Game" star Lee, will be presented at the Gala Presentations section at the 47th TIFF slated for Sept. 8-18.

Starring Lee and Jung, "Hunt" is a story about two rival intelligence agents in South Korea in the 1980s, who separately chase after a North Korean spy leaking top secret information that could jeopardize national security.

"Hunt" premiered at this year's Cannes Film Festival in May and will hit Korean screens on Aug. 10.

Jung's debut "A Man of Reason" will have a world premier in the Special Presentations category at this year's Toronto fest, Acemaker Movieworks said.

It revolves around a man who dreams of leading a normal life after being released from prison.

At TIFF's Special Presentations section, three more Korean films -- "Decision to Leave" by Park Chan-wook, "Broker" by Hirokazu Kore-eda and "Walk Up" by Hong Sang-soo -- will be also screened. 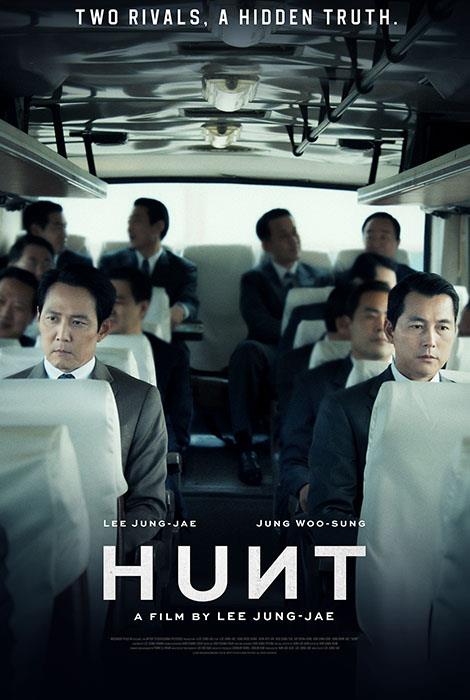