The 16-part series placed third on the streaming analytics company FlixPatrol's daily global chart for popular TV programs on Netflix on Thursday, about a month after it went on air. 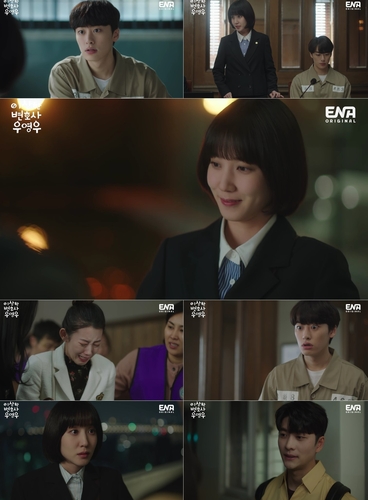 In the United States, the show debuted on the regional top 10 list at No. 9.

The legal drama, which revolves around Woo Young-woo, a genius but autistic rookie attorney at a top law firm, has captured the attention of viewers in South Korea and abroad.

Aired every Wednesday and Thursday on new South Korean cable channel ENA and Netflix, the series started out with a viewership rating of 0.9 percent on June 29. But the number surged to 15.9 percent for the ninth episode that aired Wednesday, the highest-ever for the channel. The latest and 10th episode broadcast Thursday edged down to 15.2 percent. 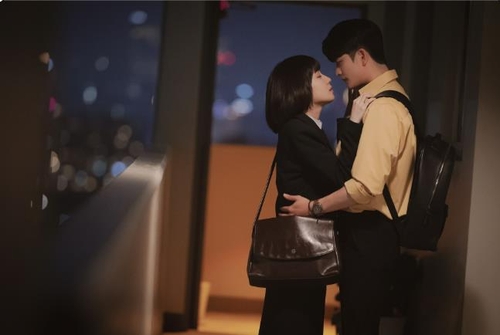