The Lotte Giants of the Korea Baseball Organization (KBO) announced Tuesday that Straily has rejoined the team at US$400,000 for the rest of this season. The 33-year-old pitcher is replacing Glenn Sparkman, who was waived Sunday after going 2-4 with a 5.31 ERA in 19 starts in his first season here. 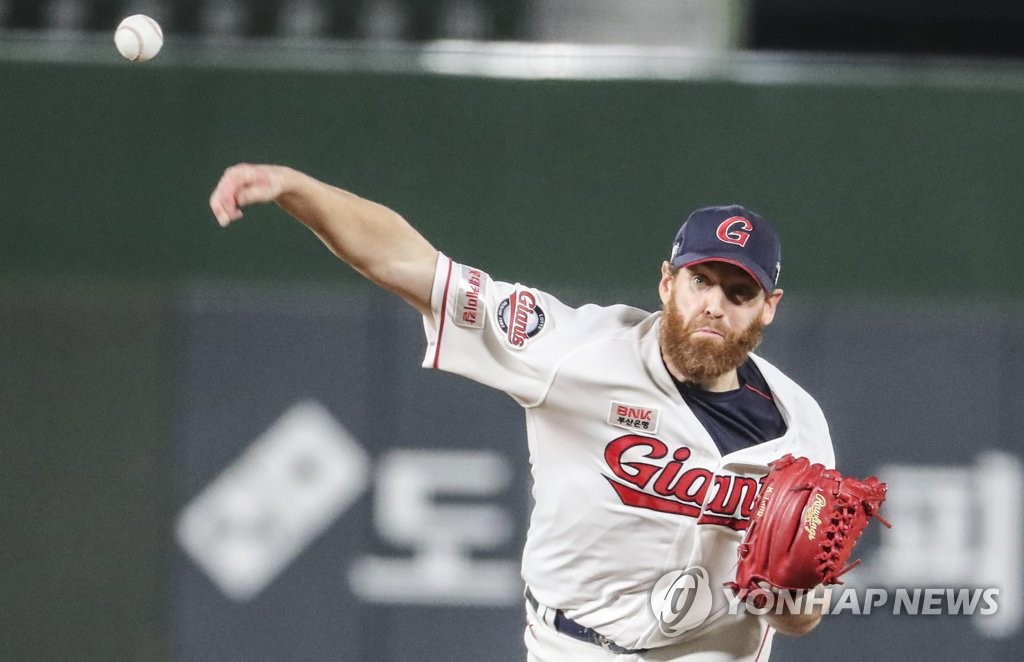 Straily returned to the United States after last season and has been pitching for the Arizona Diamondbacks' Triple-A affiliate the Reno Aces. He had a 3-3 record with a 6.35 ERA in 15 appearances, including a dozen starts, before being released Monday (U.S. time).

With his recent experience in the KBO, the transition back to the Korean league should be seamless for Straily. In addition to his strong performance on the mound, Straily endeared himself to the famously demanding Giants fan base by throwing himself into Korean baseball culture.

He once made T-shirts bearing images of his teammates, which then became collector's items among Giants diehards. Straily once brought a gong and clappers into the dugout to liven up the bench, as KBO clubs continued to play without fans during the coronavirus pandemic in 2020. 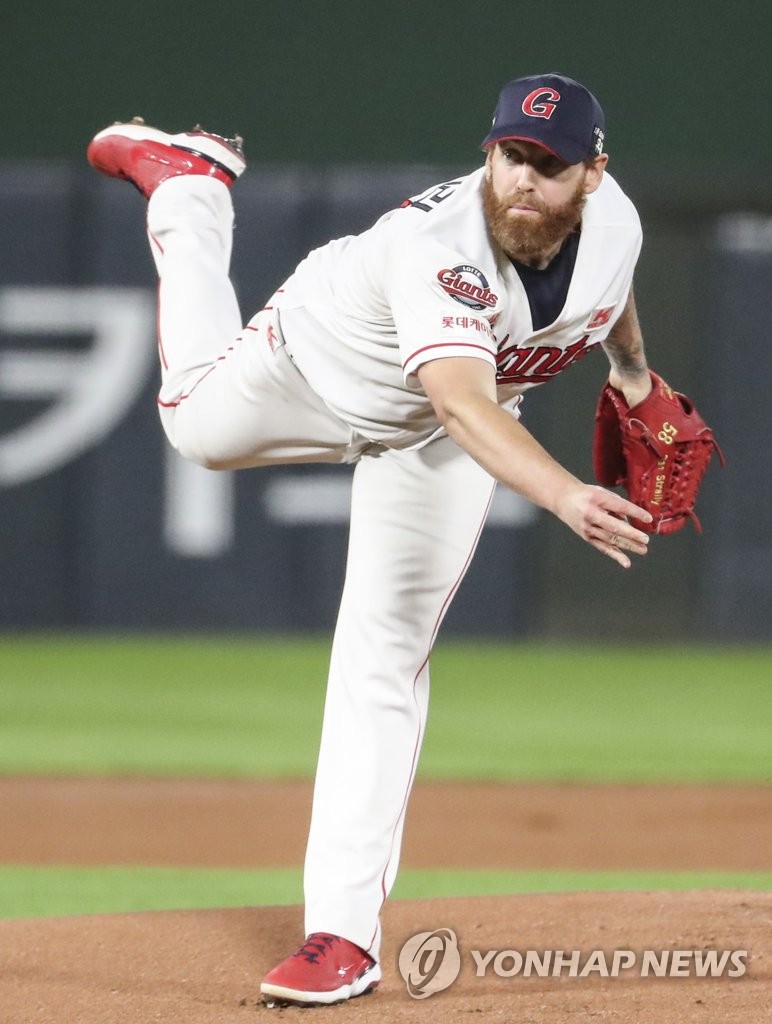 In the Giants rotation, Straily is joining Charlie Barnes, who is 9-8 with a 3.10 ERA. The Giants also recently changed their lone foreign position player, waiving DJ Peters and signing Zach Reks.

The Giants entered Tuesday in seventh place at 39-51-4 (wins-losses-ties), 7.5 games out of the fifth and final playoff spot. The Giants have lost seven out of nine games coming out of the All-Star break on July 22.