SEOUL, Aug. 3 (Yonhap) -- Eighteen players from South Korea, including four winners this year, will take their season's last shot at an LPGA major in Scotland this week.

The AIG Women's Open will tee off at the historic Muirfield in East Lothian, Scotland, on Thursday, as the fifth and final major of the 2022 LPGA season.

The par-71, 6,728-yard course will host world No. 1 from South Korea, Ko Jin-young, and champions from the four previous majors this season: Jennifer Kupcho of the United States, Minjee Lee of Australia, Chun In-gee of South Korea and Brooke Henderson of Canada. Ji Eun-hee, who won the Bank of Hope LPGA Match-Play in May, and Kim Hyo-joo, the Lotte Championship winner in April, are also in the field.

Kim has been in fine form with three consecutive top-five finishes, including a third-place showing at the previous major, the Amundi Evian Championship on July 24, and another third-place performance at the Trust Golf Women's Scottish Open the following week.

Ko has been No. 1 since Jan. 31 and won the HSBC Women's World Championship in March, her very first tournament of the year. Since then, Ko has been on a roller coaster ride. Her eighth-place finish at the Evian Championship was sandwiched by a tie for 30th at the KPMG Women's PGA Championship in June and a tie for 71st at the Scottish Open last week. Ko did not break 70 in that latter tournament.

Ko's most recent major victory came at the 2019 Evian Championship and she is looking for her first AIG Women's Open title after finishing third in 2019 and runner-up in 2015.

In the first two rounds, Ko will play with No. 2 and No. 3 players in the world rankings: Minjee Lee and Nelly Korda. 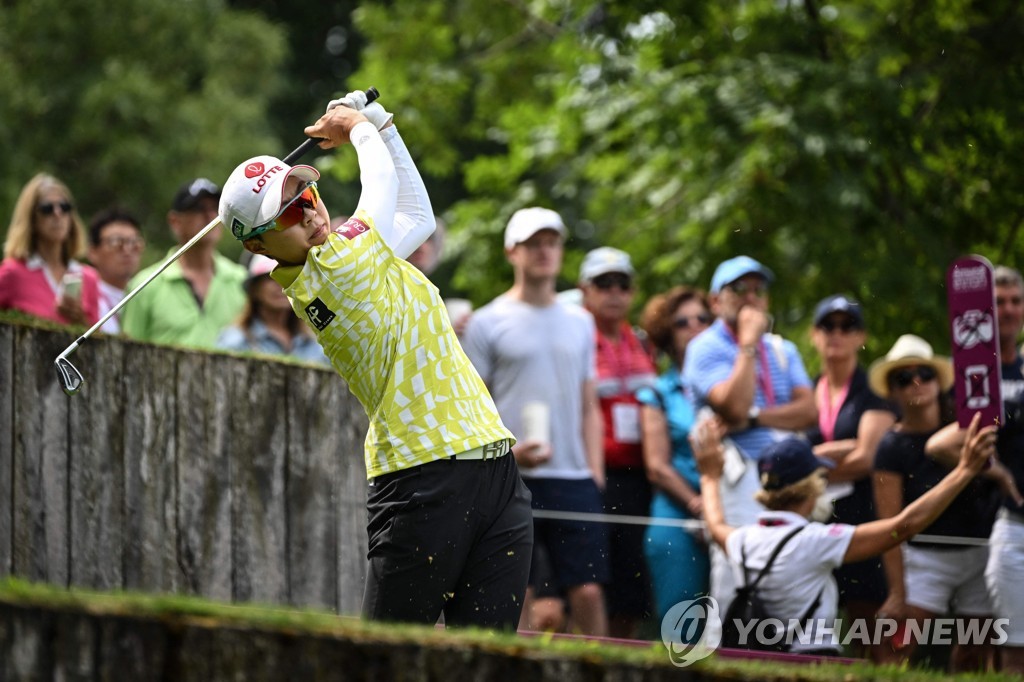 Chun, who ended a long title drought at the KPMG Women's PGA Championship, can become only the eighth LPGA player to complete the career grand slam by winning her fourth different major.

Chun has so far won the 2015 U.S. Women's Open, the 2016 Evian Championship and this year's KPMG Women's PGA Championship.

Another South Korean player, Choi Hye-jin, will try to make one big push for the Rookie of the Year honor.

She is currently in second place in the points race with 891, with Atthaya Thitikul of Thailand leading the way at 952 points. Rookies earn points based on their finishes, with a regular tournament victory worth 150 points and a major title good for 300 points.

South Korea had five consecutive Rookie of the Year winners from 2015 to 2019. The award was not presented for the pandemic-shortened 2020 season, and Patty Tavatanakit of Thailand won it in 2021.

Established in 1744, Muirfield has hosted the Open Championship, the oldest men's major, 16 times, most recently in 2013. This will be the first Women's Open at Muirfield, a privately-owned club that didn't admit female members until 2019. 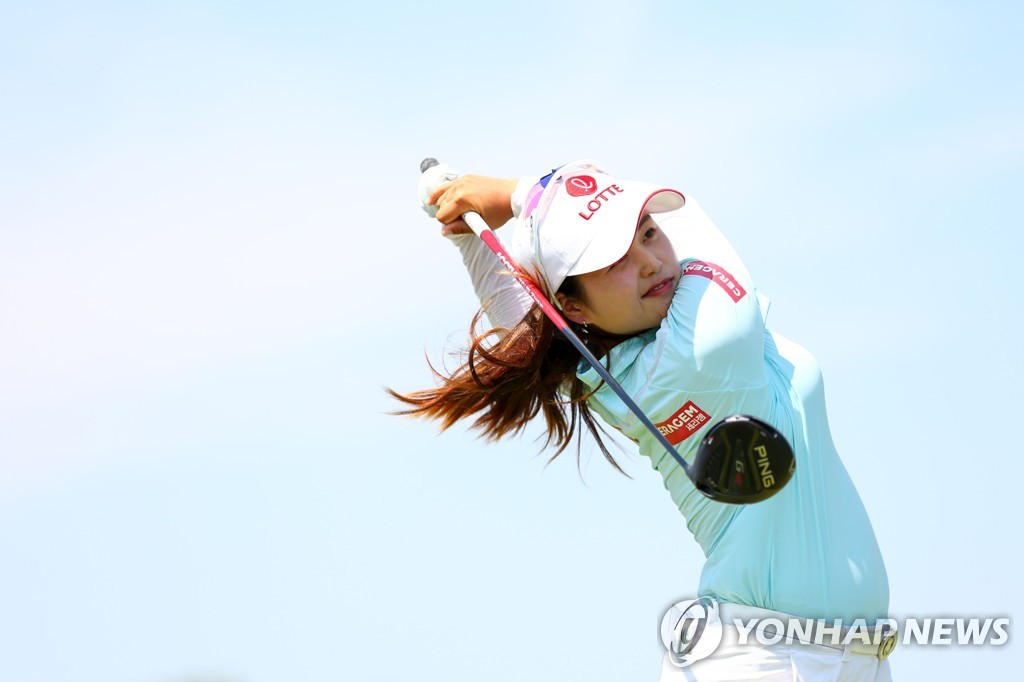