SEOUL, Aug. 3 (Yonhap) -- An interim leadership system that the ruling People Power Party (PPP) is trying to install should run the party for the shortest possible time until a national convention is held to elect a new leader, a ranking lawmaker said Wednesday.

The PPP is trying to break up the current leadership and switch to an "emergency committee system" as party members try to hold floor leader Kweon Seong-dong accountable for the embarrassing disclosure of texts he exchanged with President Yoon Suk-yeol.

In one of the texts, Yoon was seen backbiting about suspended party chief Lee Jun-seok. That has led his approval ratings to fall sharply to below 30 percent in some surveys, unusually low ratings for a president less than three months in office.

The PPP plans to hold a national committee meeting as early as Friday to officially approve the transition.

On Wednesday, Rep. Kim Gi-hyeon, a former floor leader seen as one of the candidates for party chairman, said that the envisioned emergency committee system should run the party for only about two months before new leadership takes over.

"It's ridiculous that the ruling party is launching an emergency committee system early on in the president's term. We need to swiftly resolve this grave situation and normalize the party."

Kim dismissed views that the emergency system's timeline should be aligned with suspended leader Lee's scheduled comeback in January.

On extending the term of the leader elected through the national convention, Kim said the term should be set until June when Lee's term was initially due to end. 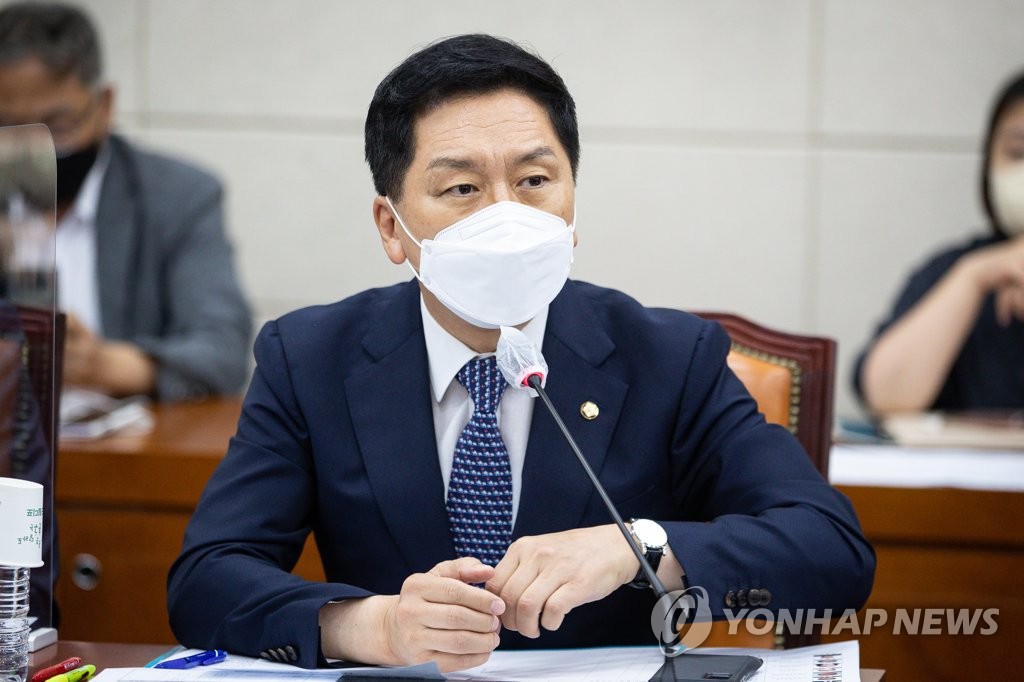