SEOUL, Aug. 3 (Yonhap) -- Lee Jung-jae, the star of Netflix's global sensation "Squid Game," said Wednesday that he revised some key lines and cuts in his directorial debut "Hunt" after its premier at Cannes to give the global audience an additional explanation of the historical background of South Korean politics in the 1980s. 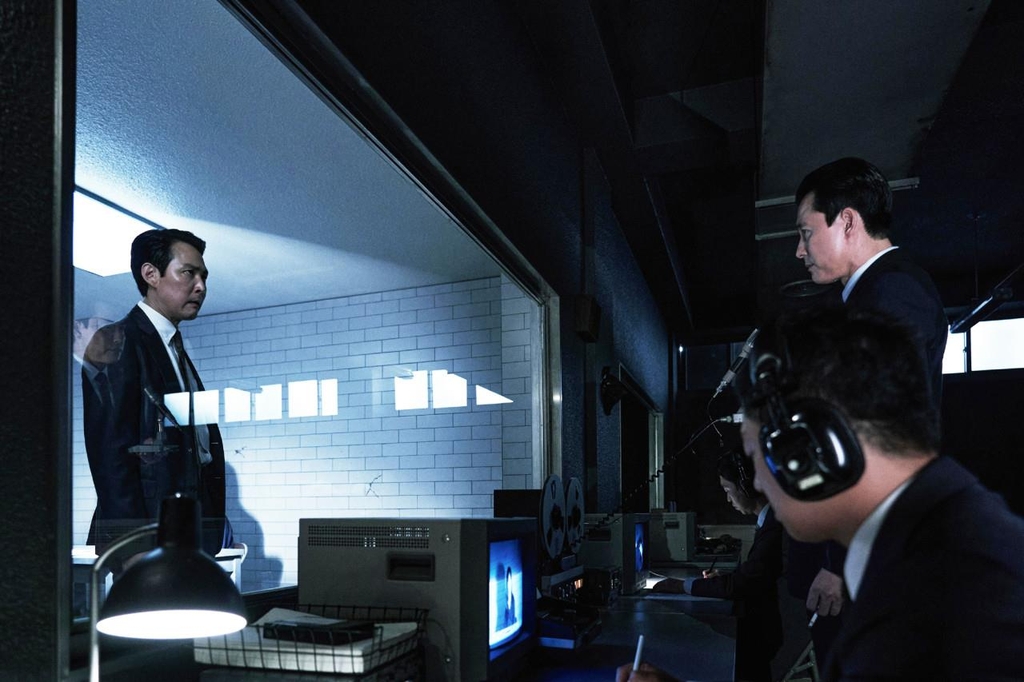 The film is set in the early 1980s when South Korea was under a repressive military regime that took control of the country through a coup, with the North Korean provocations playing a decisive role in domestic politics.

It premiered as part of the non-competition Midnight Screening section at this year's Cannes Film Festival held in May.

"When writing the script of 'Hunt,' I set younger generations in South Korea who learn about the era from history textbooks as the target audience. I thought foreign viewers would be the same," Lee said in a media interview.

"But at Cannes, about 30 percent of foreign media reviews complained that it was hard for them to keep up with the story as they didn't know about Korean politics in the 1980s. That was beyond my expectations."

He said he should have done more to narrate the political and social pressure that dominated the country at that time, stemming from the geopolitical tensions with North Korea and the military dictatorship, for foreigners.

"On my way back home from France, I changed some parts of lines. And then, I reedited the movie clip and asked actors to re-record the dialogues," he said. "Thanks to reactions at Cannes, I was able to make the revisions to help more viewers get a better understanding." 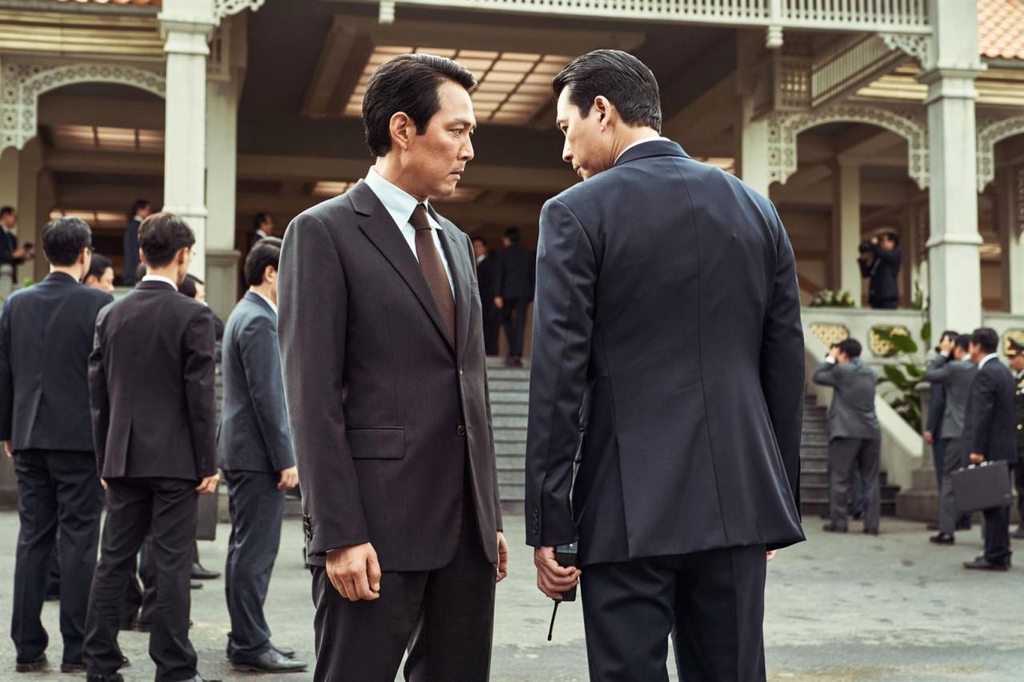 "Hunt" is Lee's first film where he worked behind the camera in his 30-year acting career, during which he has starred in about 40 films and TV series. He also wrote the script of his maiden film.

It has been under global media spotlight as it was his first project following "Squid Game," which brought him a number of major acting prizes in the United States, including best lead actor at the Screen Actors Guild Awards. He also became the first South Korean to get a nomination for best drama series actor at the Emmy Awards.

Since its press screening in Korea last week, the film has received rave reviews from local media for its well-rounded plot that weaves the rivalry between the two protagonists with Korean political incidents at that time and effective use of action sequences for an espionage movie.

Lee admitted he had been under extreme pressure before deciding to take the helm of the long-awaited project, which had been shelved for years, as it could have undermined his decent career as an actor.

"I kept asking myself, 'Do I really have to do this? I'm doing well as an actor,'" he said. "I was scared of ruining my acting career of 30 years just because of this project." After experiencing all the hard work as a director to visualize the screenplay under time constraints through controlling every aspect of a project and guiding the filming crew and cast, Lee said making another film would be the last thing he would do.

"I learned that being a director will be the last thing that I want to do. The work wore me out," he said. "But if there is an interesting story and it stimulates my storytelling taste, I might be moved."

"Hunt" will hit Korean screens next Wednesday. It will have its North American premier at the Toronto International Festival next month. 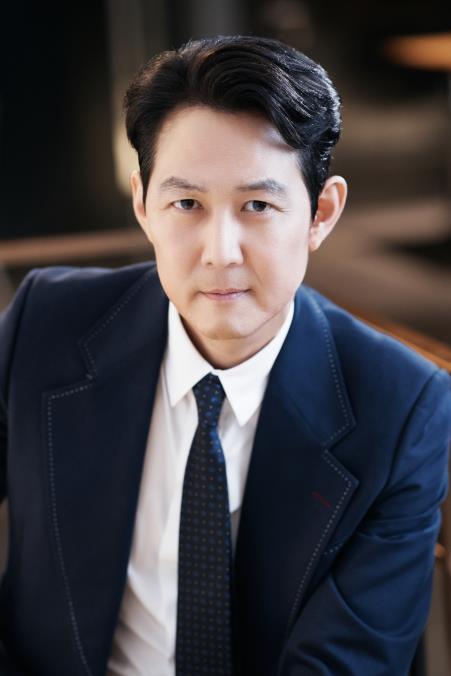