Scully, who called Dodgers games for 67 years, dating back to their Brooklyn days, died at the age of 94 earlier Wednesday (Korean time).

Puig, patrolling the outfield for the Kiwoom Heroes in the Korea Baseball Organization (KBO), said he was "deeply saddened" by the news of Scully's death. Puig played for the Dodgers from 2013 to 2018. 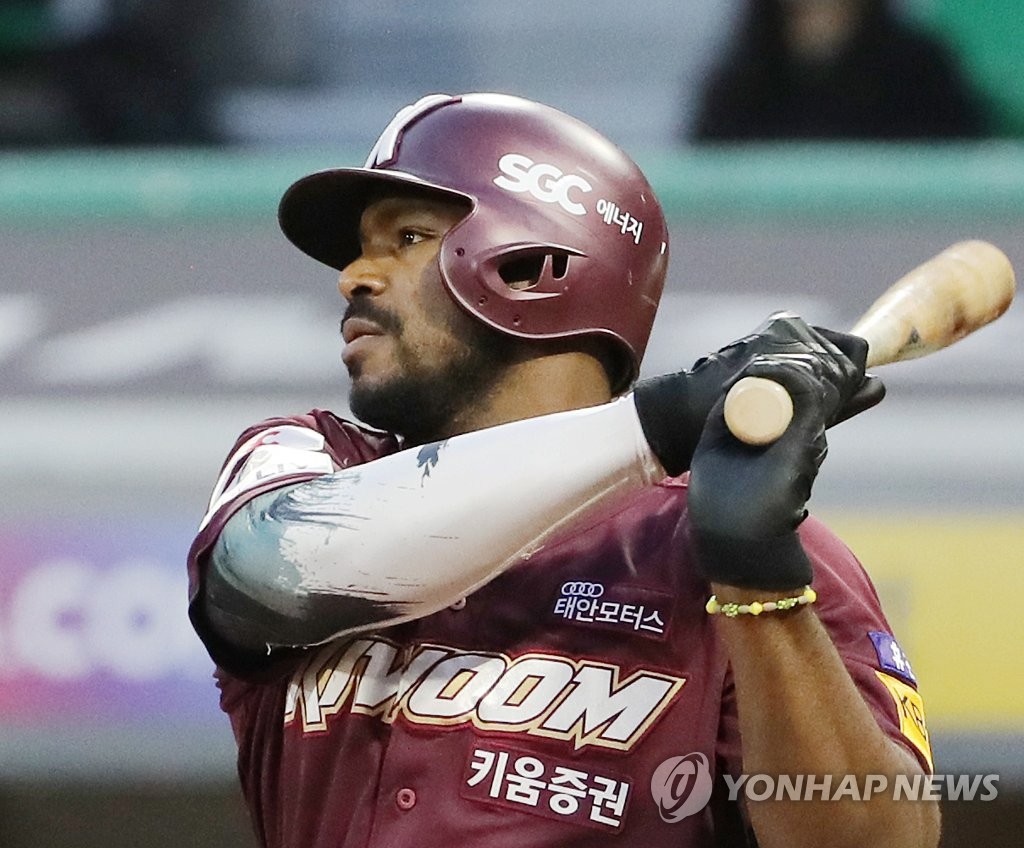 "He gave me the nickname 'Wild Horse' after I got my first major league hit (during the first week of June 2013)," Puig recalled. "I absolutely loved it. I thought it was such a cool nickname. I even launched a charity foundation under that name, and it's so sad that I won't get to see him again."

Puig said when he first joined the Dodgers, Scully offered him plenty of advice on life away from baseball and helped him adjust to the big leagues.

"It's a shame that I won't get to pay my respect in person," Puig said.

Earlier Wednesday, Puig uploaded a photo of himself with Scully from his Dodger days on Instagram, with the caption: "Baseball. It's going to miss you my friend. #RIP #sadday."

In a video tribute, Puig said: "Today is a sad day for myself, for the Los Angeles Dodgers, the whole community of Los Angeles, and for everybody who loves baseball. We lost, today, one of the greatest persons I've ever met. Vin Scully. He showed me a lot of love. We miss you so much. I am so sad we lost you today. At the same moment, I want to thank you for everything you did for baseball." 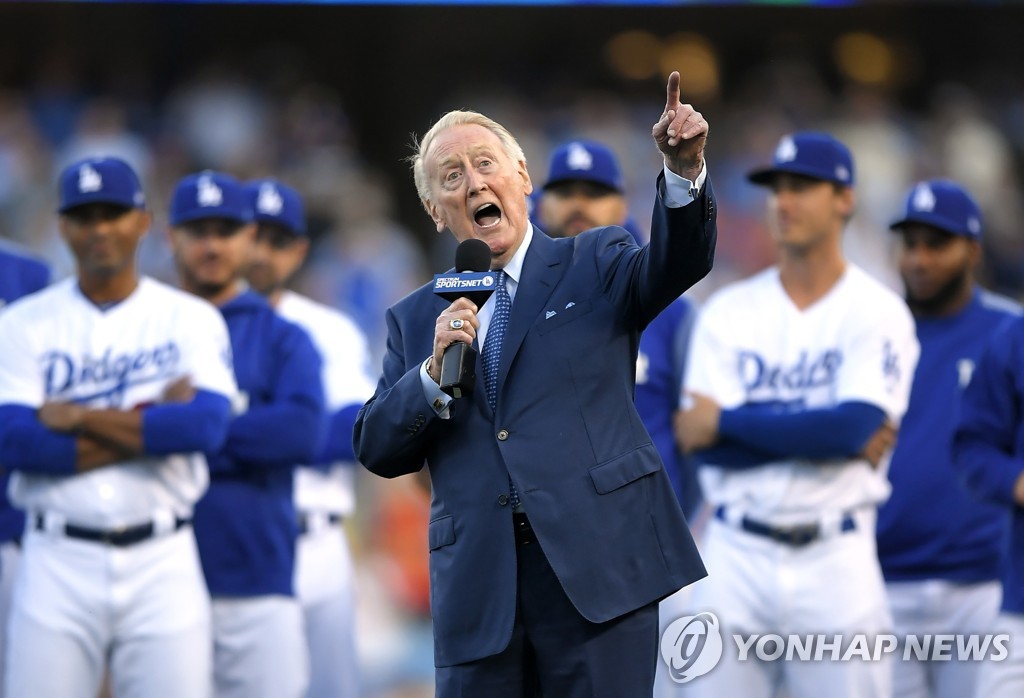