Kim explained the "grave" security situation, including indications of Pyongyang having prepared for a nuclear test, and called for Belgium's support for Seoul's peace efforts, according to JCS.

In a separate meeting, Vice Defense Minister Shin Beom-chul and Hofman agreed to activate bilateral and multilateral defense cooperation, as South Korea and the North Atlantic Treaty Organization seek to enhance cooperation in cyberspace and other areas.

Shin also expressed his gratitude to Belgium for condemning North Korea's nuclear development and missile threats, while backing South Korea's position at international bodies, such as the United Nations and the European Union.

Hofman plans to visit the South Korean Navy's 2nd Fleet in Pyeongtaek, 65 kilometers south of Seoul, and an observatory near the inter-Korean border.

Hofman is to depart from Seoul on Saturday. 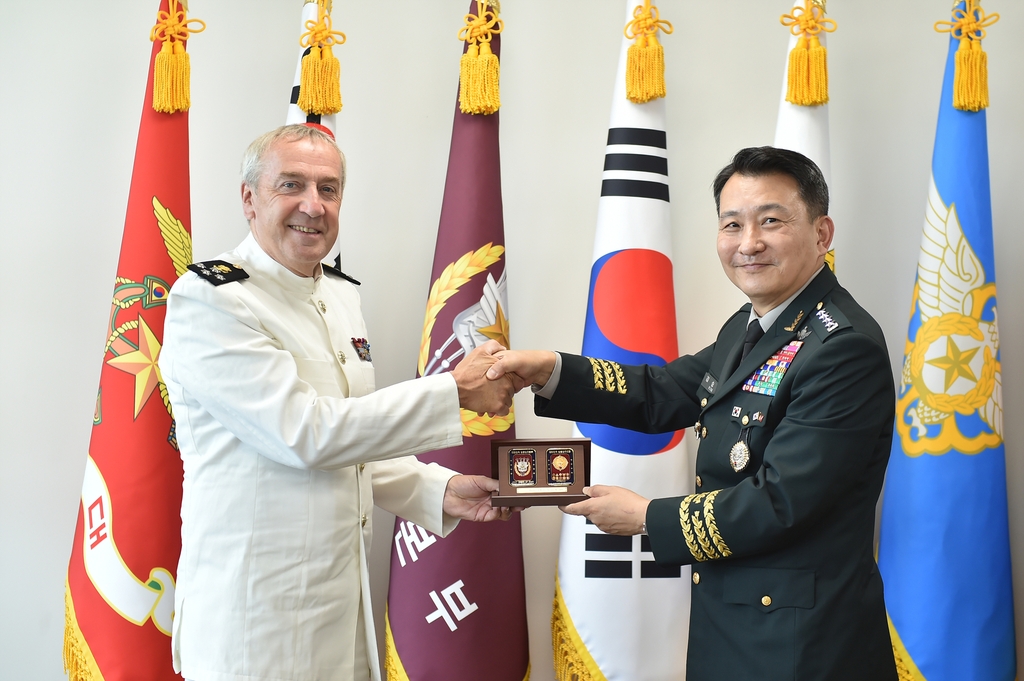