Earlier in the day, Dinos general manager Lim Sun-nam told Parsons, who had been rehabbing a back injury, he could now return home, according to an official with the Korea Baseball Organization (KBO) club. The official added the Dinos will soon take the formal step of placing Parsons on the waivers. 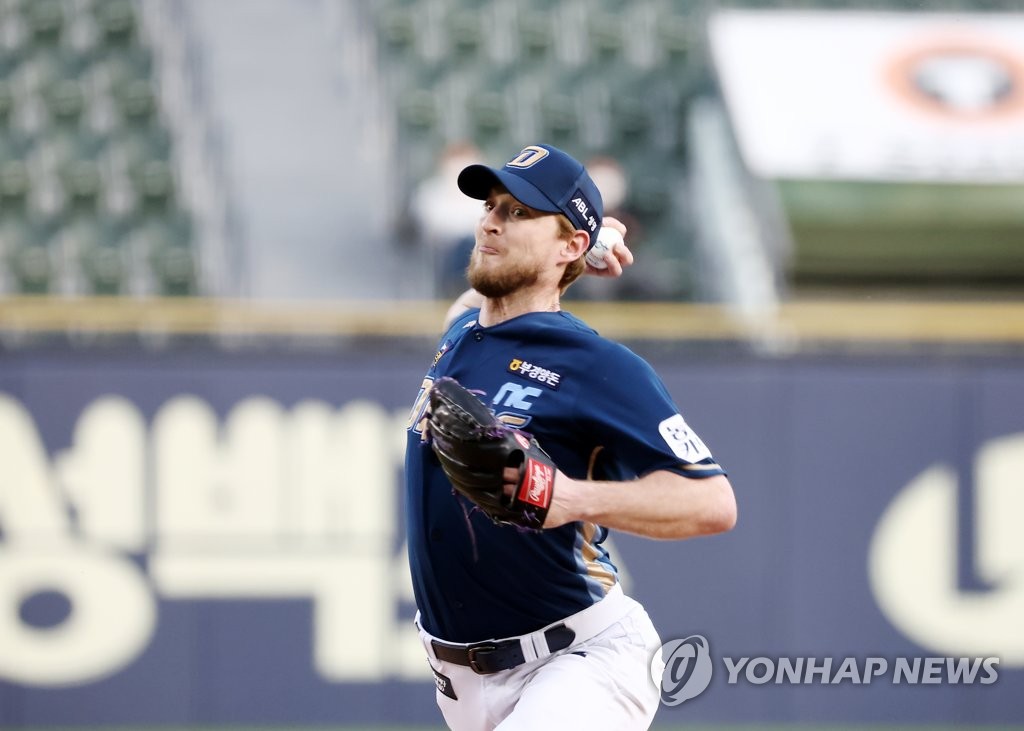 Former major league lefty Matt Dermody, currently pitching in the Triple-A affiliate for the Chicago Cubs, will reportedly be taking Parsons' spot in the Dinos rotation.

For new foreign players to be eligible for the postseason in the KBO, they must sign by Aug. 15. But the Dinos may not even get there this year.

Through Wednesday, they had a 37-52-3 (wins-losses-ties) record, good for only eighth place, and nine games out of the fifth and final playoff position with 52 games left. The Dinos fired manager Lee Dong-wook on May 11 while stuck in last place, and they have gone 28-28-3 since. 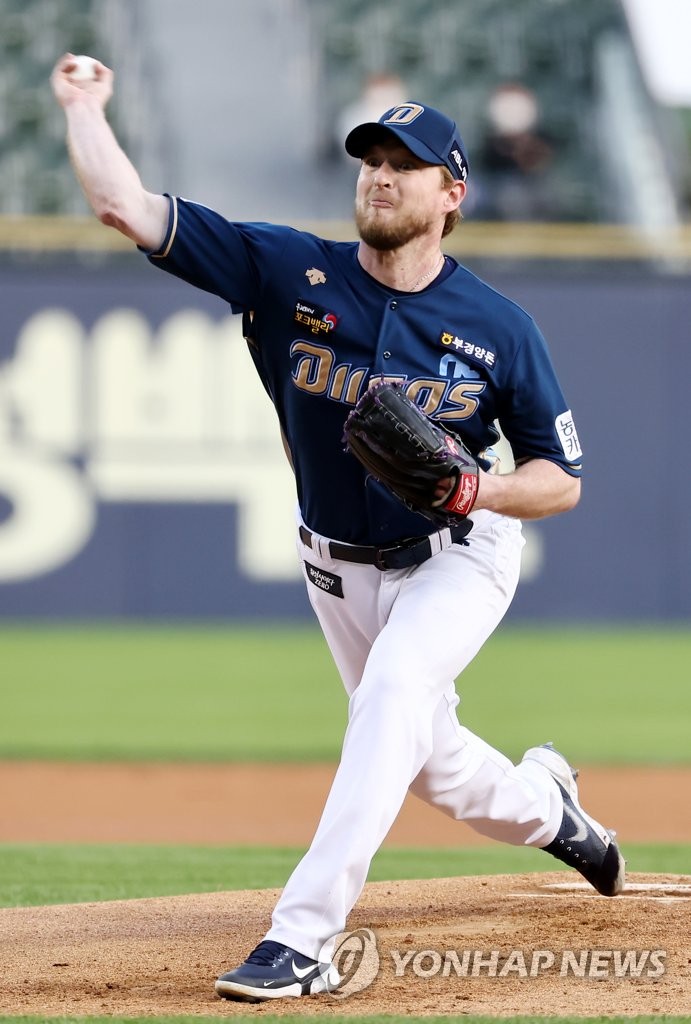