Foreign Minister Park Jin made the remark during his attendance at the ASEAN Regional Forum (ARF) and the East Asia Summit (EAS), which took place amid heightened military tensions in the region following U.S. House Speaker Nancy Pelosi's visit to Taiwan earlier this week. 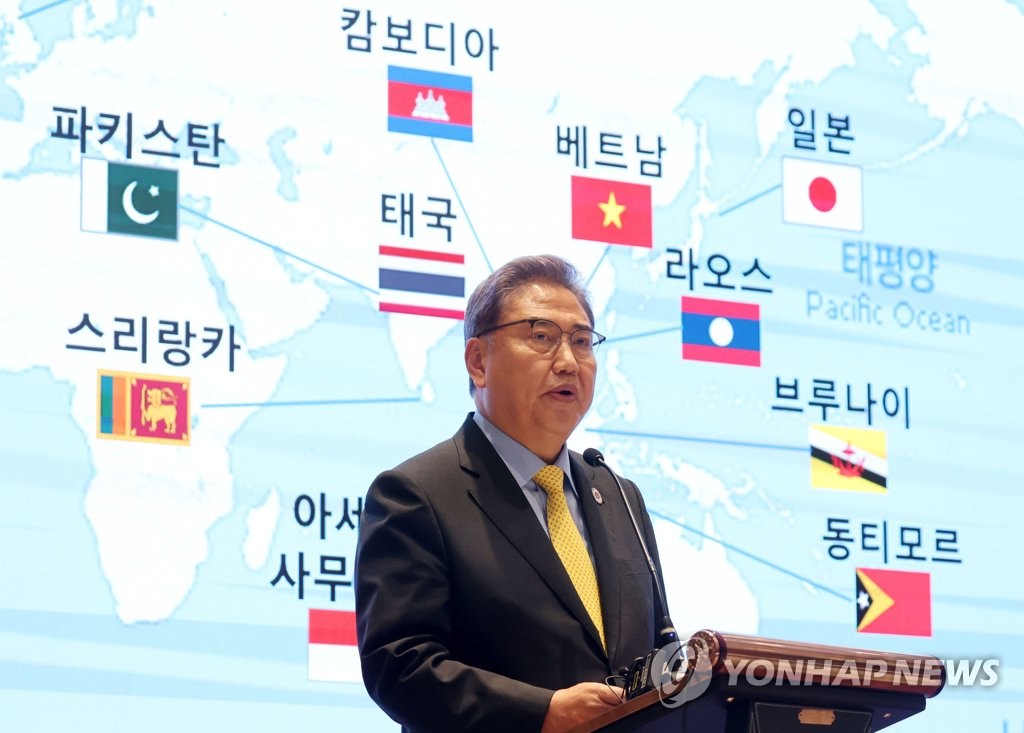 While South Korea supports the "One China" policy, Park said it is important to maintain peace and stability across the Taiwan Strait given its strategic importance of security and economy.

During the sessions also attended by U.S. Secretary of State Antony Blinken and Chinese Foreign Minister Wang Yi, he said Seoul opposes any unilateral efforts to "change the status quo by force" in the region.

It was the first time for a high-ranking Seoul official to make a public statement over the sensitive issue.

"Park said an intensifying geopolitical conflict in the Taiwan Strait could hamper political and economic stability in the region, particularly expressing its negative ripple effect on the Korean Peninsula," Seoul's foreign ministry said in a statement

At the annual ARF meeting, the only regional security forum involving North Korea, Park highlighted threats posed by Pyongyang's evolving missile and nuclear program, and called for a "stern, unified" response over its provocations.

He used the forum to explain the Yoon Suk-yeol administration's "balanced, comprehensive" policy approach toward Pyongyang focused on deterring its nuclear threat, and its denuclearization efforts via dialogue and diplomacy, according to the ministry.

An Kwang-il, Pyongyang's Indonesia ambassador and point man on ASEAN, attended the first in-person session since the pandemic instead of its top diplomat, Choe Son-hui, amid the reclusive nation's coronavirus related-lockdowns. 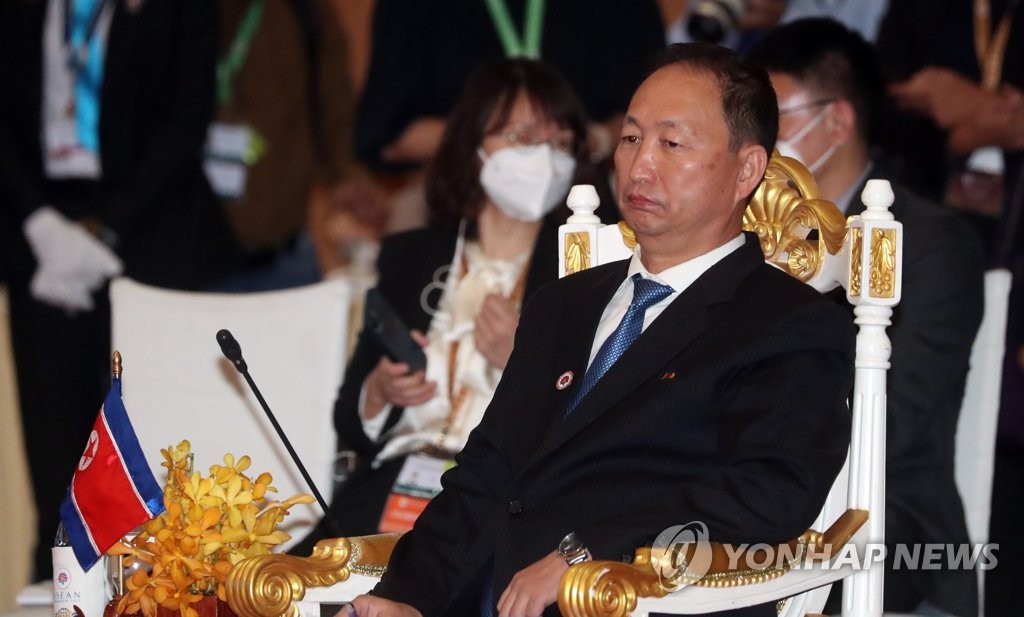 On the sidelines of the EAS session, Park had informal discussions with his Russian counterpart, Sergey Lavrov, and expressed concerns about the possibility of Pyongyang's seventh nuclear test and called for Moscow's constructive role, according to Seoul officials.

Park told Lavrov the situation in Ukraine is having "adverse impacts" on South Korea-Russia relations, voicing hope for an early restoration of peace in Ukraine and the normalization of bilateral ties, according to his ministry.

On Friday, Park had back-to-back talks with his counterparts from participating countries, including the United States, Canada, Cambodia, Vietnam and Thailand. 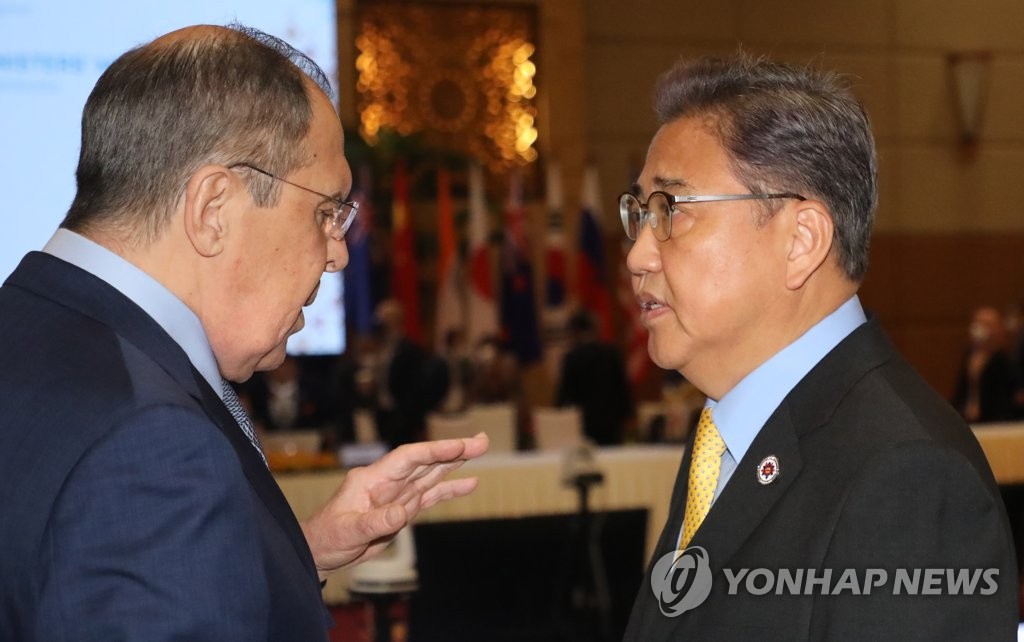