Billboard said Sunday (U.S. time) in a preview of this week's charts that Ateez notched its first top 10 on the Billboard 200 as its latest EP arrived at No. 3 with 50,000 equivalent album units earned. Physical album sales comprised 47,000 of the total, it added.

The Billboard 200 ranks the most popular albums of the week in the United States, measured by equivalent album units, comprising physical album sales and other digital sales records.

"The World Ep. 1: Movement," released July 29, became the group's highest-charting album. The octet previously had gone as high as No. 42 in 2021 with "Zero: Fever Part. 3," an EP released in September.

Boy group Enhypen also secured its first top 10 by debuting at No. 6 as its third EP, "Manifesto: Day 1," landed in sixth place. 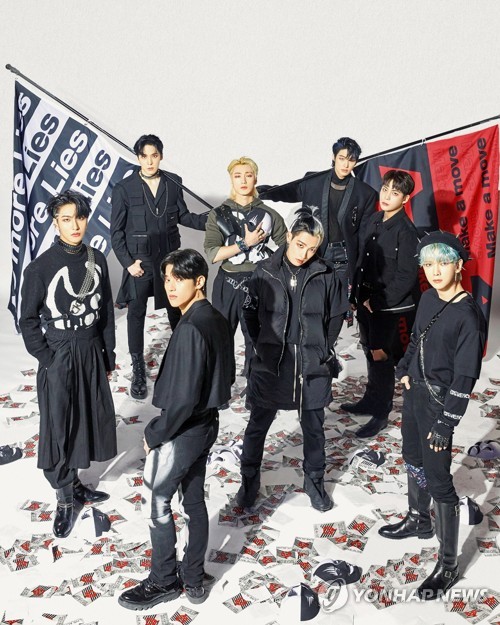 The band garnered 39,000 equivalent album units, of which 38,000 came from physical album sales.

"Manifesto: Day 1" topped iTunes top albums charts in 17 countries or regions around the world upon its release on July 4.