Parts of Seoul, the western port city of Incheon and Gyeonggi Province that surrounds Seoul received heavy rains of over 100 millimeters per hour Monday night, with per-hour precipitation in Seoul's Dongjak district surpassing 141.5 mm at one point, the highest downpour per hour since 1942.

The downpours left five people dead and four others missing in Seoul, while in Gyeonggi Province, two had died and two others had gone missing as of 6 a.m., according to the government. 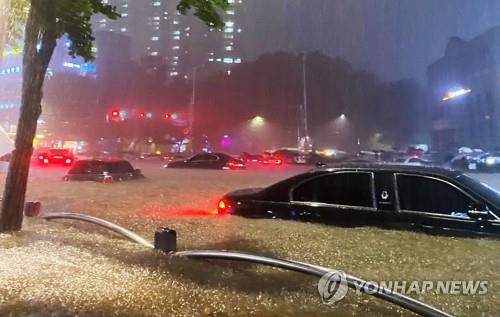 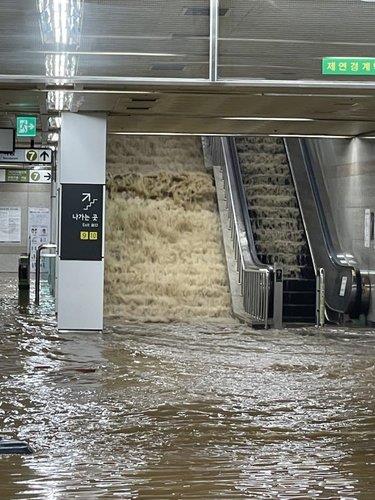 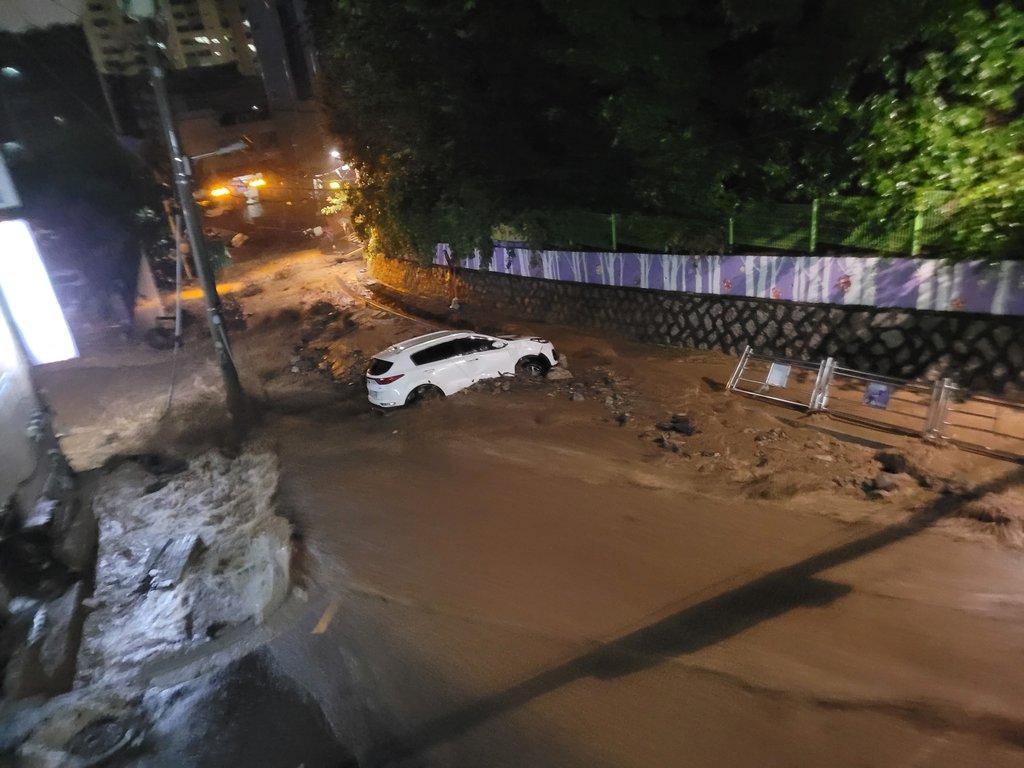