Released last Friday, the Netflix Korean-language original marked 27.3 million hours of viewing for the week of Aug. 1-7 to lead the official top 10 list for non-English films available on the service, according to Netflix on Tuesday (U.S. time).

It became the first Korean-language film to top the streamer's chart for the category since Netflix released the weekly viewership data in late June last year.

The Korean action adventure film "The Pirates: The Last Royal Treasure" had ranked second for the week of Feb. 28-March 6.

"Carter," directed by Jung Byung-gil of "The Villainess" (2017), made the top 10 of the most-watched non-English TV shows in 90 countries over the one-week period.

The movie is about an amnesiac agent named Carter, played by Joo Won, who is ordered to bring a girl to North Korea to serve as an antidote for a pandemic that hit the Korean Peninsula. 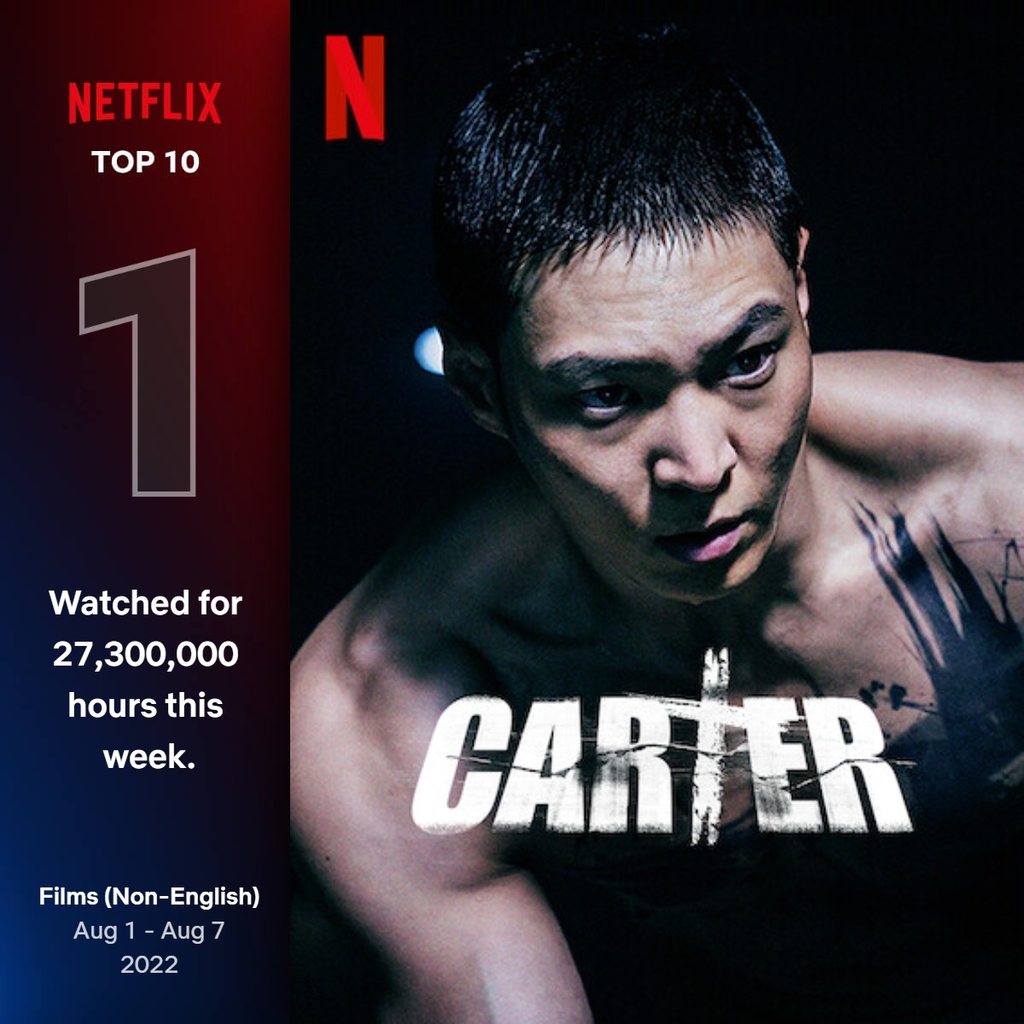 On the TV side, the South Korean legal drama "Extraordinary Attorney Woo" placed first on the streamer's popularity chart for non-English TV shows with viewership of 67 million hours for the same week. 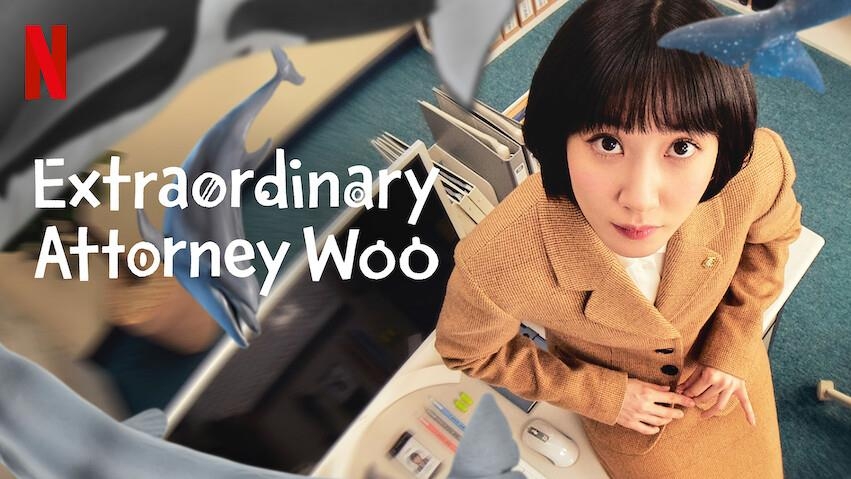